You Like fighting and boxing games? You can not ignore this wrestling... Real Wrestling Revolution 3D is the road to world Champions. It is free to play the best combat sports game with multiple wrestlers, game modes, and customization. Become a pro wrestler champion in this wrestling entertaining game. 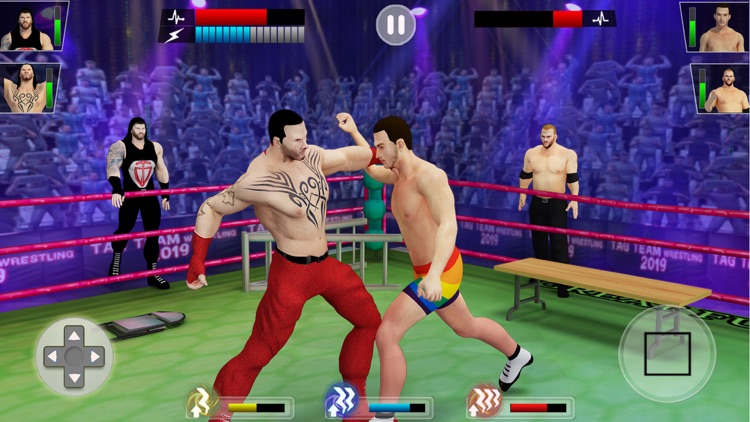 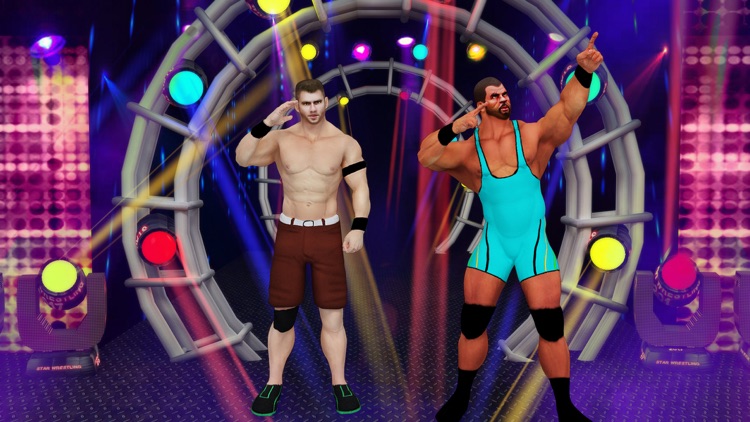 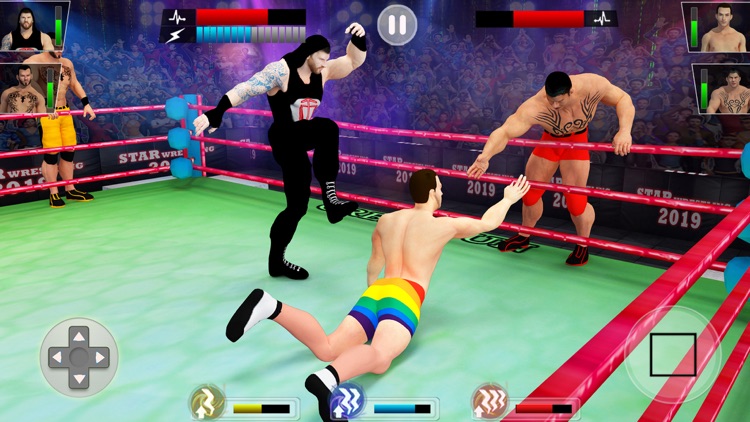 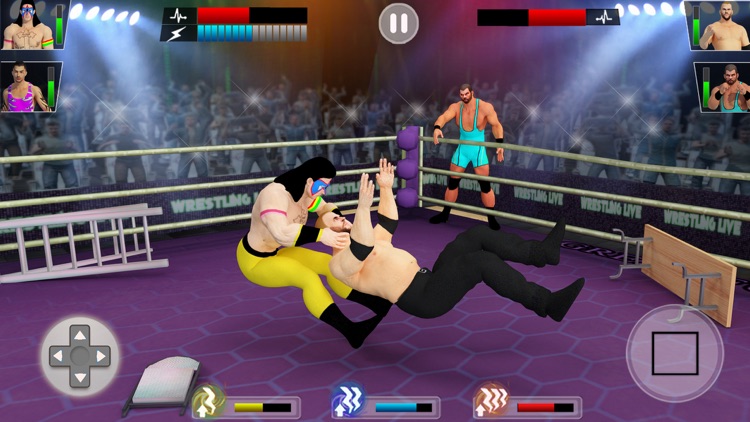 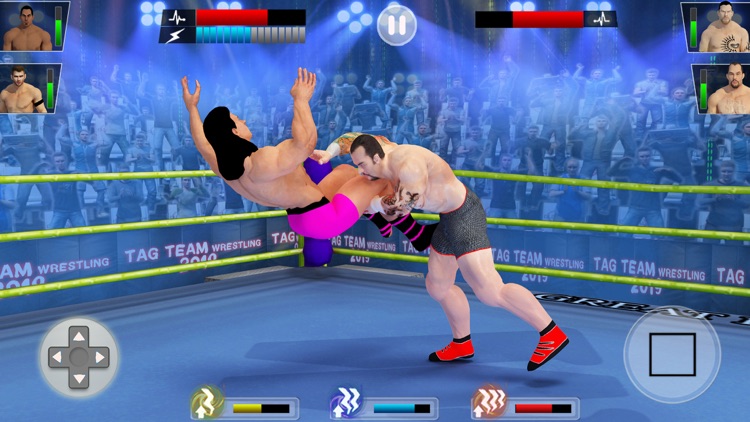 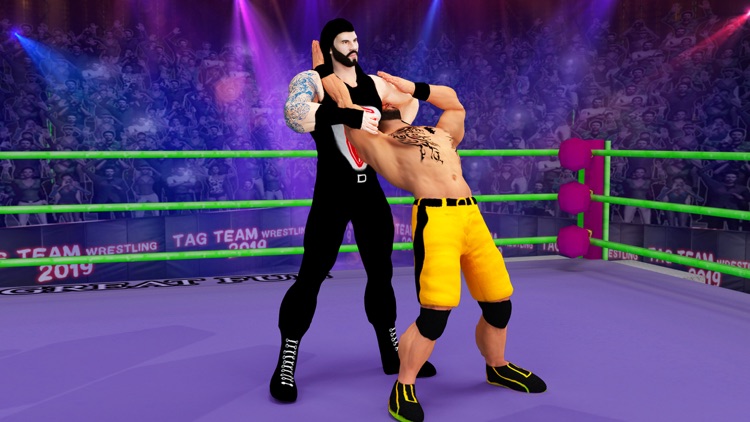 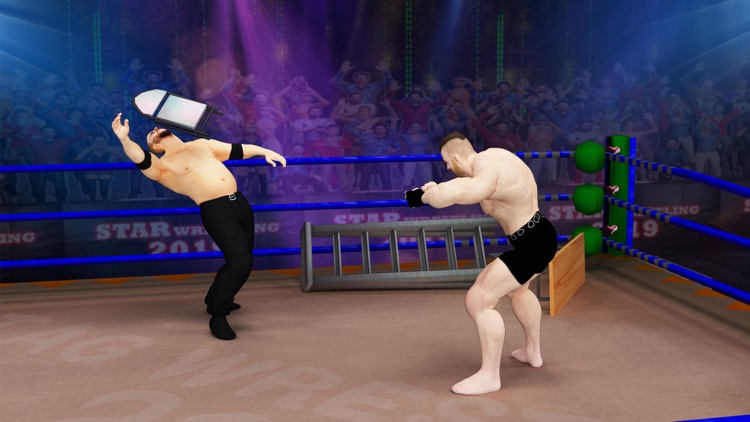 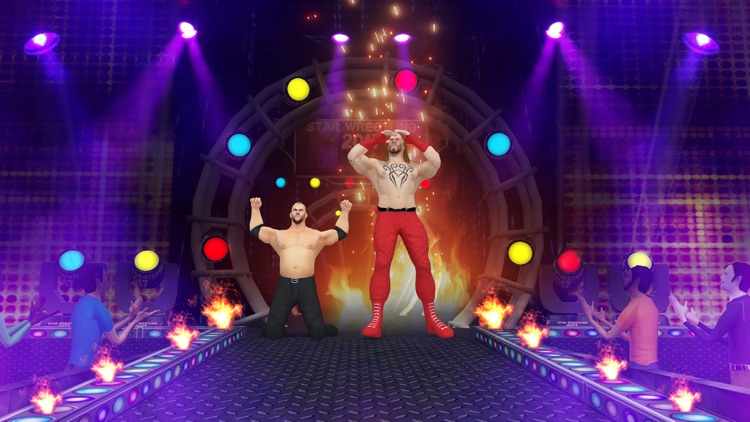 You Like fighting and boxing games? You can not ignore this wrestling... Real Wrestling Revolution 3D is the road to world Champions. It is free to play the best combat sports game with multiple wrestlers, game modes, and customization. Become a pro wrestler champion in this wrestling entertaining game.


The game is specially designed for wrestle mania fighting and wrestling lovers. The game has several free modes. In this game, the wrestling superstar challenges will drive you to take risky shots in the ring. Upgrade your wrestler to enjoy the professional experience with no limits of time. Knockout mode puts the power, intensity, and excitement of royal wrestling fighting in your device. Let yourself be a part of ultimate wrestling mania. Use your expert fighter moves to Knockout your enemies. your rivals might be looking for your weakness, do not let them find it. Strike hard to defeat ‘em, because gotta beat ‘em up. The game offers multiple fighting styles like punch boxing, karate, kicks, martial arts, and much more. Pick a style you think best suits your player. Win each round and get rewards.


Be a super world wrestler and fight like a revolution star. Use authentic action moves to bring your rivals down. The game has different modes like Knockout mode or a career mode, select a mode and start playing. The 3D animations and realistic wrestling ring will give a real-life feel of a fighting match. Compete with the world's most powerful and dangerous wrestlers and show them who is a PRO. Enter an epic world of action where you will get a realistic crowd in the background. Fight like nothing is stopping you from winning. The game has 3D animations along with awesome background music that will keep you energized during the fight. Easy-to-use UI controls make it easy to get hold of the game and defeat your opponents. Become universal champion of this PRO fighting game after beating all universal champion wrestlers in the world in this wrestling fight. If playing wrestling revolution in the ring isn't enough, engage yourself in more action by continuing the match.


Use professional wrestling skills and amazing combo power to take down the energy of your male opponent. Our latest free male fighters wrestling game will give you a chance to fight against world superstars heroes in the rumble royal wrestling champion’s competition. Fight multiple wrestlers at a time to become a real star. This game helps you unleash your inner combat wrestler, that can stand against the world’s powerful fighting champions.


Set your style to fight, and get ready to rumble. HD graphics will give you a more authentic view of real-life wrestling. Try your defense strategies to be safe and smackdown your rivals. Challenge your friends to download and try to win. Gather experience by watching legends fight like superstars and then fight like them. Aim for the weakest point of your enemy and hit them hard to win. Real Wrestling puts the power on you, with the intensity, and raw emotion of wrestling with the touch of your hand. Amazingly designed 3D high-definition graphics, intuitive touch controls, and different modes of game-play create a unique fighting experience for novice fighting fans alike.

-Multiple male wrestlers to choose from and fight
-Different fighting styles, pick any style you like to fight in
-Super & Ultimate wrestling knockout mode, to bring rivals down
-Authentic actions and realistic wrestling moves will give you real-life action feels
-Career Mode to fight with world wrestlers, pick an opponent of your choice
-3D animations, realistic quality sound, and easy to use UI controls
- Awesome graphics with wonderful background music
-Intuitive touch controls and HD graphics to keep you engaged
-Multiple challenging levels and on-screen lifeline display 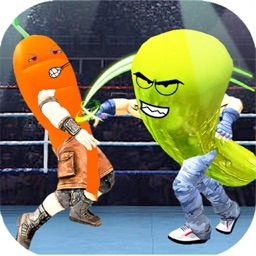 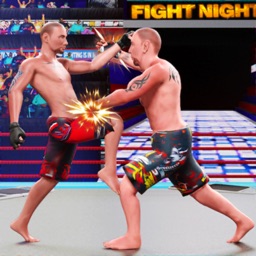 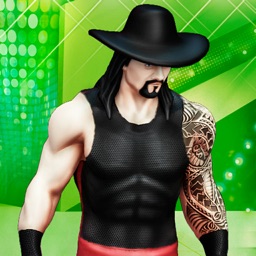 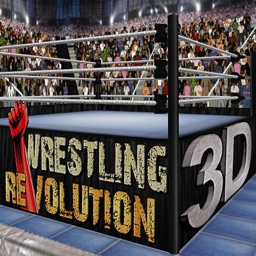 MDickie Limited
Nothing found :(
Try something else