This AUv3 plugin effect is a complex spectral saturation processor simulating a set of different analog gear in a new and unique way. Benefits of this algorithm is that it is highly CPU efficient and adds (almost) no latency. 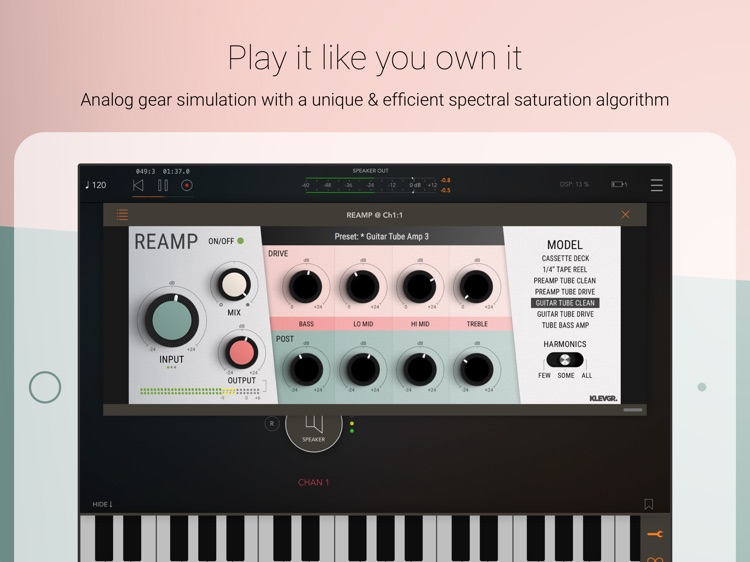 This AUv3 plugin effect is a complex spectral saturation processor simulating a set of different analog gear in a new and unique way. Benefits of this algorithm is that it is highly CPU efficient and adds (almost) no latency.

The 7 models available are based on real analog gear individually measured in two dimensions; gain responses (-inf dB to +6 dB) at the frequency spectrum 20Hz to 20kHz. This data is used to transform input audio to output audio.

A consumer cassette deck produced in the mid 80’s. This profile adds some nice grit in the lower mids and rolls off the higher spectrum in a very pleasant way.

A high quality tape reel machine was used for this profile. Set to one channel mode, there was plenty of dynamic bandwidth to capture on this one. Adds some subtle tape saturation that oozes mid 70’s.

These two profiles are captured from a high end tube microphone preamp with two different input gain levels (normal gain on the Clean version and a boosted level on the Drive version). Used on only one channel, this profile is very subtle, but the impact adds up when several channels are used simultaneously.

The guitar amp used is a well known pro amp used by several pro guitar players, and Just like the Preamp Tube profiles, these are recorded with two different input gain levels.

One of the developers friends dad had an old bass amplifier that we borrowed and profiled. Tip: Run a Fender Jazz bass through it and your neo soul licks will sound just like they’re supposed to.

Since there are several models available, this one can be used on almost any type of audio in any genre. The output can span from lo-fi to high-end hifi. One approach is to put it on several tracks with a more subtle setting which makes the essence of the gear simulated add upp. Another is to put it on the mix, or a bus.

Since we’re in the digital domain there can be some added aliasing when distorting the signal too much, resulting in an unpleasant high frequency boost. To prevent this, set the HARMONICS switch to SOME or FEW.


Full documentation available inside the app or at https://klevgrand.se/downloads/reamp-docs/

NOTE! REAMP is an AUv3 plugin that only works in an AUv3 compliant host like Garageband, AUM, Cubasis, Beatmaker 3, Auria etc. 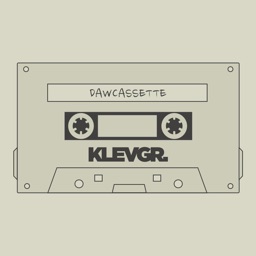 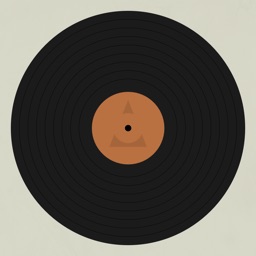 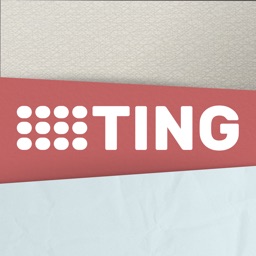 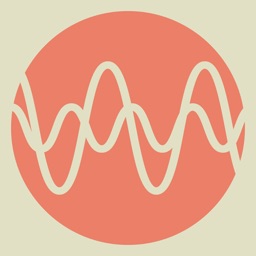 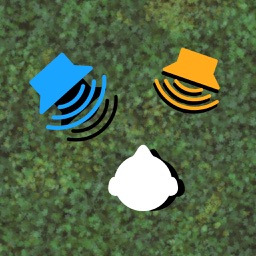 MN Signal Processing
Nothing found :(
Try something else