This is a camera app that corrects distortion and perspective of photos. 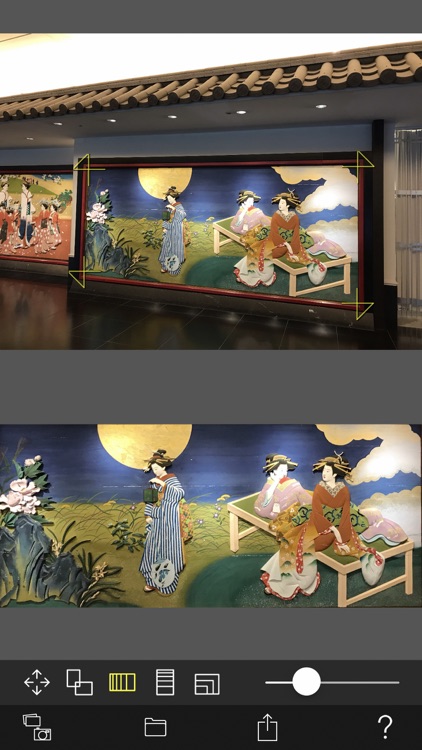 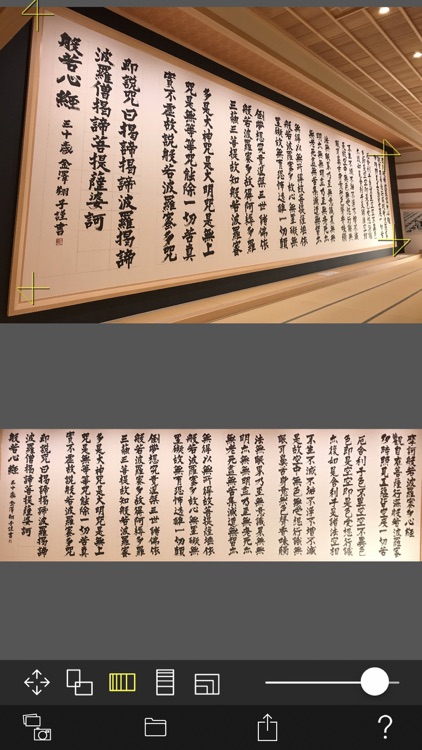 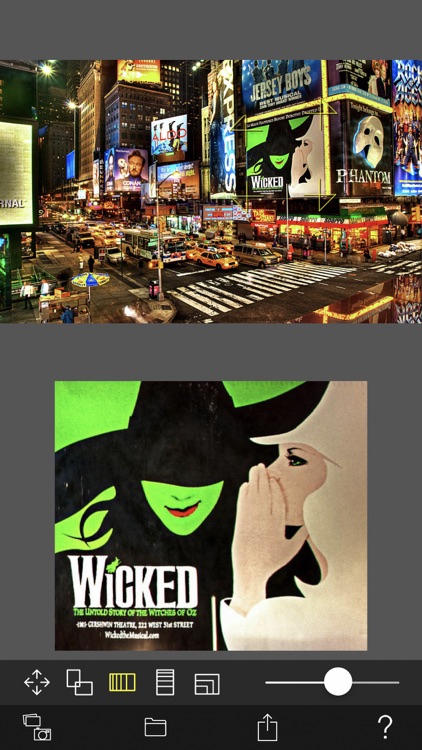 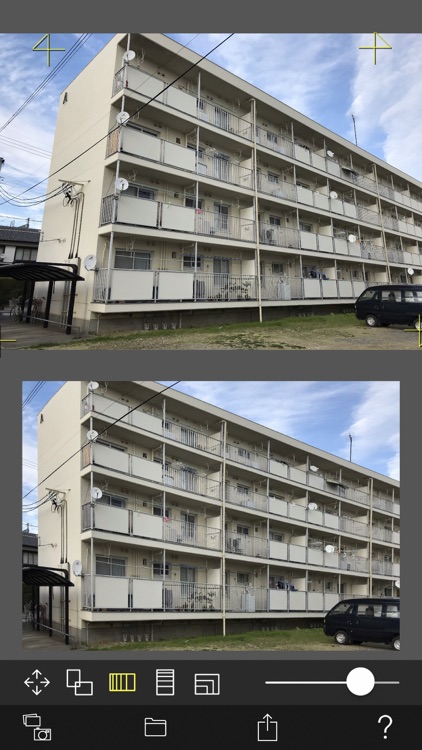 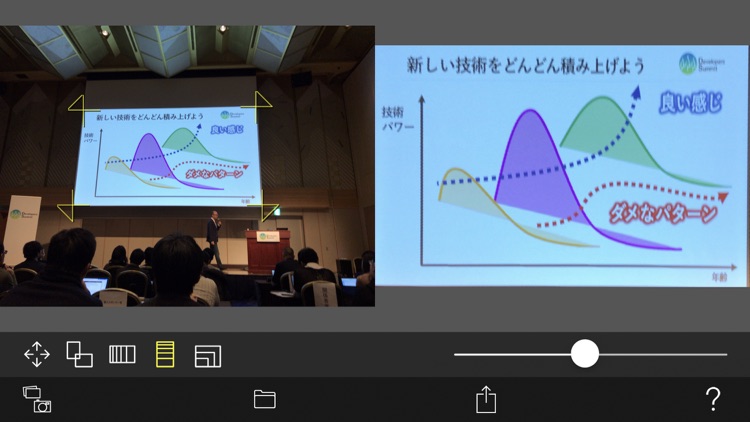 This is a camera app that corrects distortion and perspective of photos.

Whole photo, Documents, posters, arts such as paintings and calligraphy, exhibits, screens, blackboards, whiteboards, signs, screens, timetables, etc.
You may want to leave a photo as a memo by taking photos with your smartphone camera or tablet camera.
The problem is that the image of the picture is distorted by the influence of the camera lens.

You can convert such perspective distorted quadrangle to the original subject rectangle.

Cut out a free-form quadrangle from the photo and convert it to a rectangle.
The cropping quadrangle does not have to be a right angle, and it is OK to use a trapezoid, a rhombus, a parallelogram, or a freeform quadrangle.

If you can not shoot the subject directly in front of you, the photos will have perspective.
To be precise, even if taken straight ahead, some distortion is inevitable.

However, with this app, even photos taken from an oblique direction can be converted to rectangular images viewed from the front.

You can edit the position of the corner mark for clipping while checking the clipping image on the preview screen in real time. 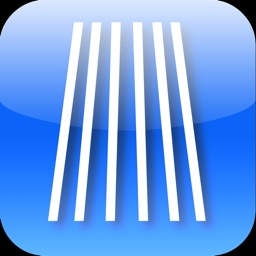 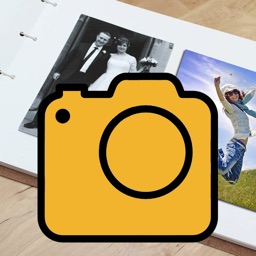 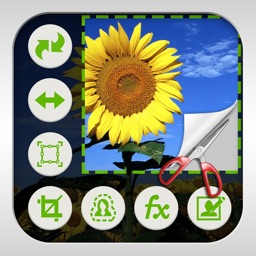 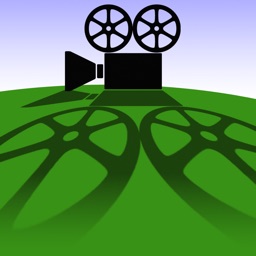 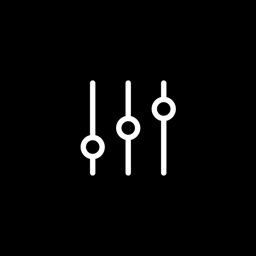 Uova Oy
Nothing found :(
Try something else