Join the bus with your friends and have an epic night. 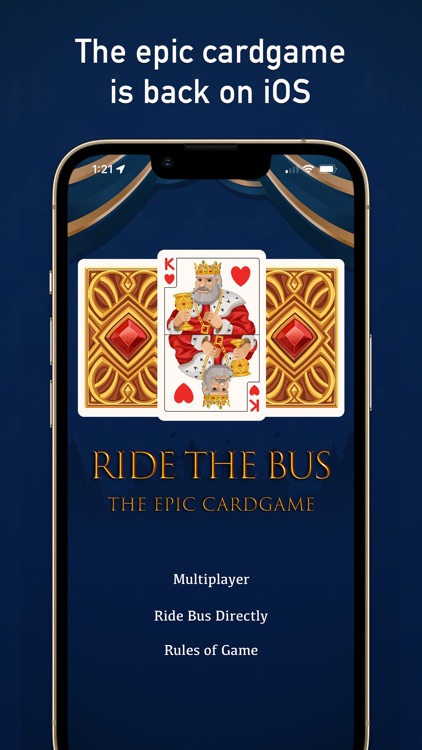 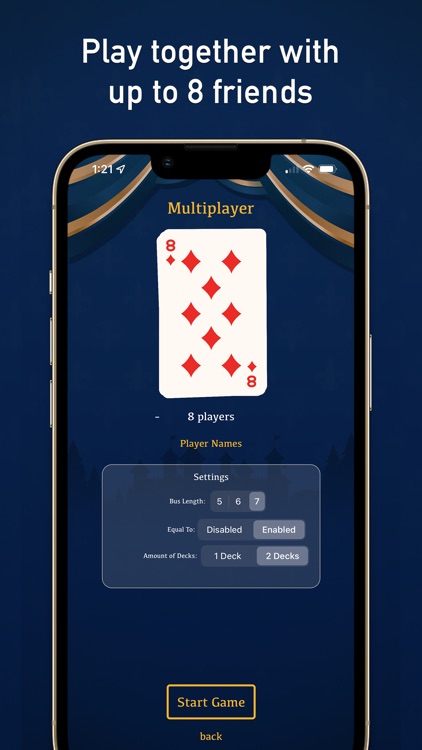 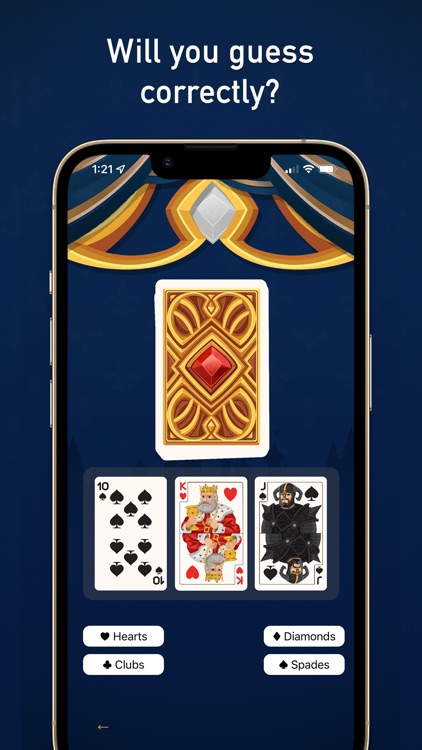 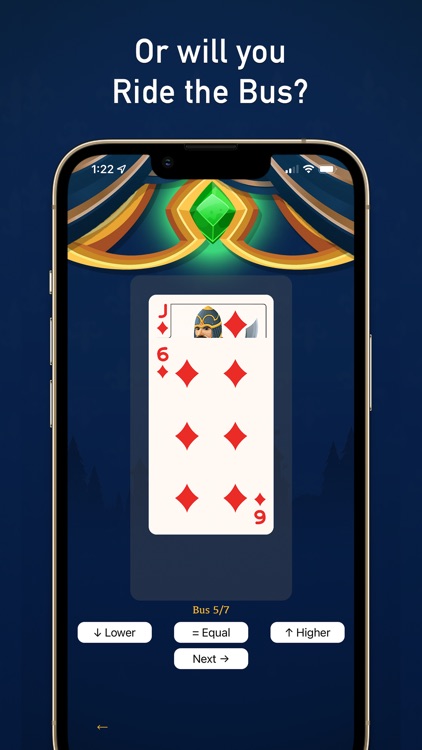 Join the bus with your friends and have an epic night.
The famous card game is back to carry around with you wherever you go.

So what were the rules again?
The game consists of multiple rounds during which each player needs to guess what the next card wil be.
Red or Black?
Higher or Lower than your previous card?
Inside or Outside the range of cards you have already?
Hearts, Diamonds, Spades or Clubs?

During the endgame cards are matched automatically. The last player to have cards left rides the bus. The bus consists of five, six or seven rounds in which the player needs to guess the next card correctly.

Additional features:
Choose yourself if the bus consists of five, six or seven rounds.
Add an additional deck of cards so you don’t run out (recommended for 5+ players)
Add equal to as a feature to guess.

Similar Apps to Ride The Bus 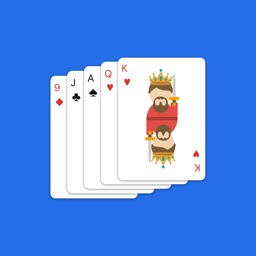 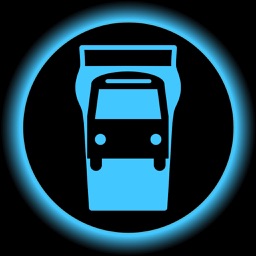 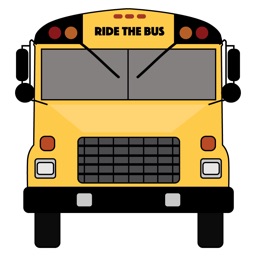 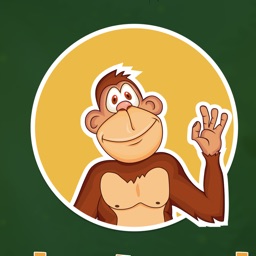 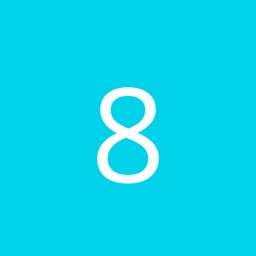 Manish Kumar
Nothing found :(
Try something else