You are using an outdated browser. Please upgrade your browser to improve your experience.
Siri commands
iPhone Siri
FREE in the App Store

Several hundreds of thousands of users are using satellite. The Press says: "If something is good, then it is simply good" - ComputerBild 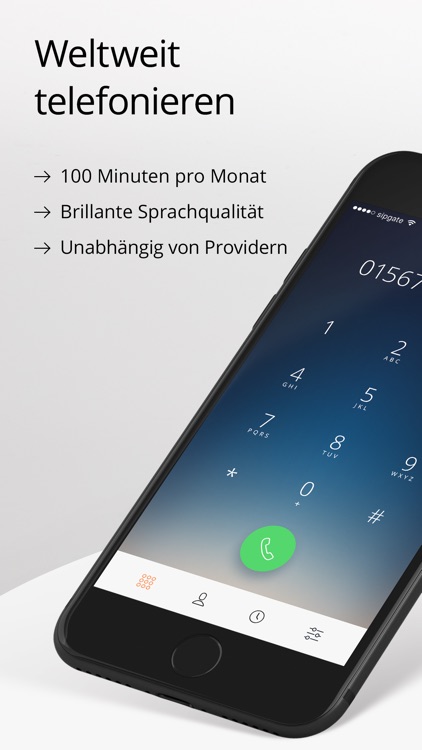 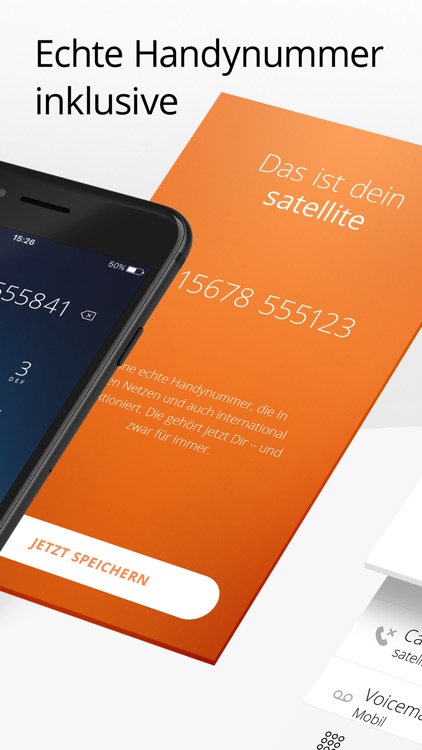 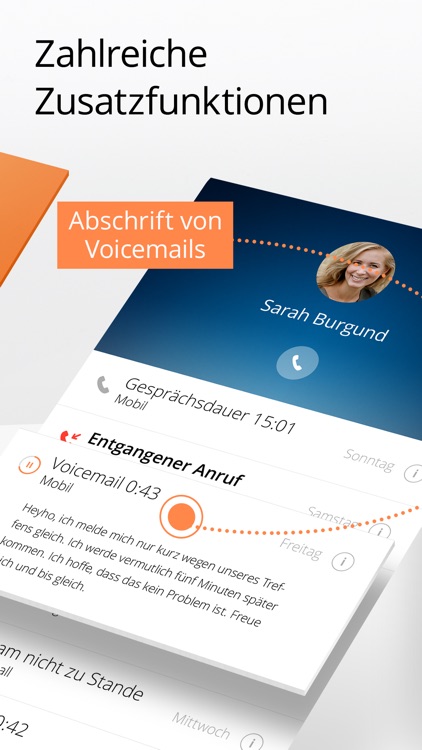 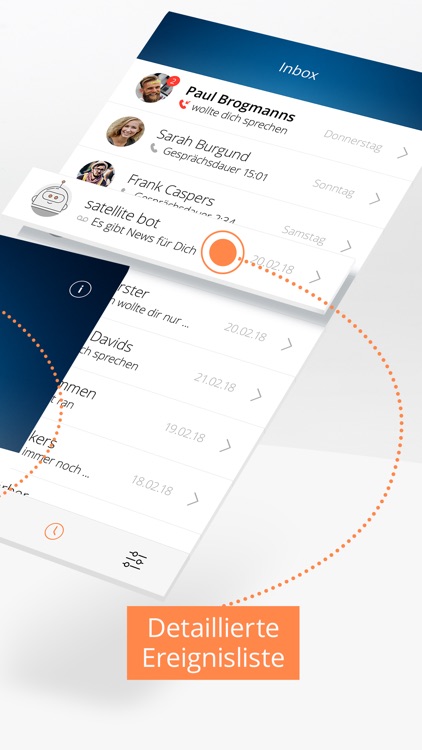 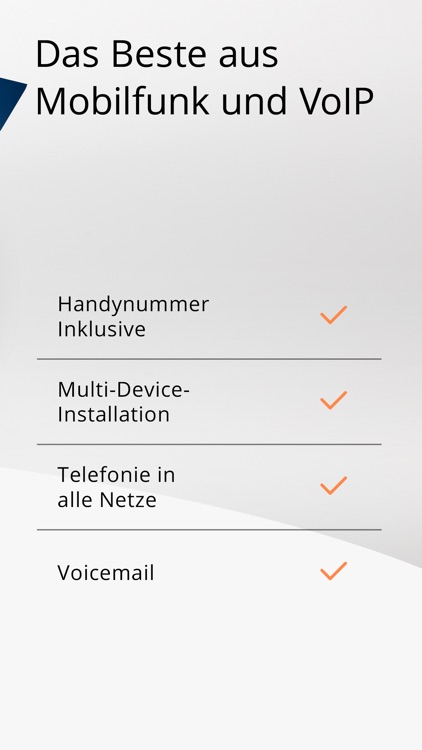 Several hundreds of thousands of users are using satellite. The Press says: "If something is good, then it is simply good" - ComputerBild

satellite is an app with its own cell phone number. Independent of your current provider and reachable all over the world. Use satellite in addition to your existing mobile connection or switch completely to satellite. You make phone calls as you know it and can be reached on your mobile number by everyone - whether its friends, family or business-contacts. They don't need satellite for this, just their normal phone.

We developed satellite from scratch and even founded our own telephone company. satellite offers much more than the usual VoIP apps and makes you really independent from the big mobile phone providers.


Features:
- German cell phone number included
- Parallel installation on several devices possible
- Accessible even when the app is not active
- Very good voice quality even with EDGE connection
- Telephone calls via WLAN or mobile data
- Encrypted calls via SRTP and TLS
- 100 minutes per month free calls to mobile/fixed networks in Germany and 63 countries around the world


The best of mobile and VoIP: the convenience of a mobile number with the flexibility of VoIP. All with its own infrastructure, in which hundreds of thousands of users have been reliably using IP telephony for years. You only need one data connection, whether WLAN or mobile data. And since the cell phone number is independent of the SIM card, you can easily change the provider of the data connection at any time. If that hasn't convinced you yet: The app includes a cute robot and a rocket launch for you!

Please note: Due to legal regulations satellite is only available for people with german residential address.

With satellite Plus you can make unlimited calls to the mobile/fixed networks of 64 countries around the world. You will also receive regular add-ons to existing basic functions. For example:
- record and manage your own voicemail greetings in the app
- the connection of Webhooks to control your home automation via satellite calls.
- multi-level profiles for reachability. Ringtone, voicemail greeting and call notification can be easily customized according to the situation.

The subscription is concluded via in-app purchase and costs 4.99 € per month. 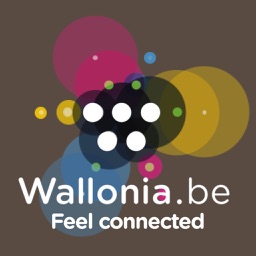 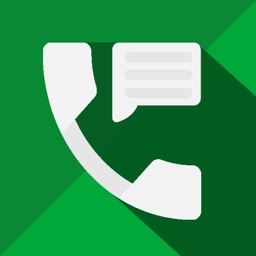 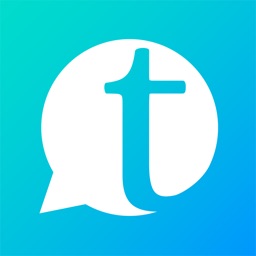 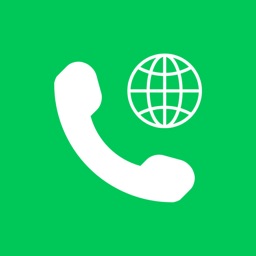 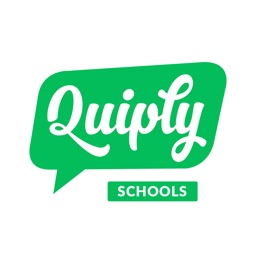 Quiply Technologies GmbH
Nothing found :(
Try something else