Schifter is a calculator for sawing angles, it calculates the setting angles for your mitre saw or your sliding compound mitre saw as well as the required alignment of the workpiece. 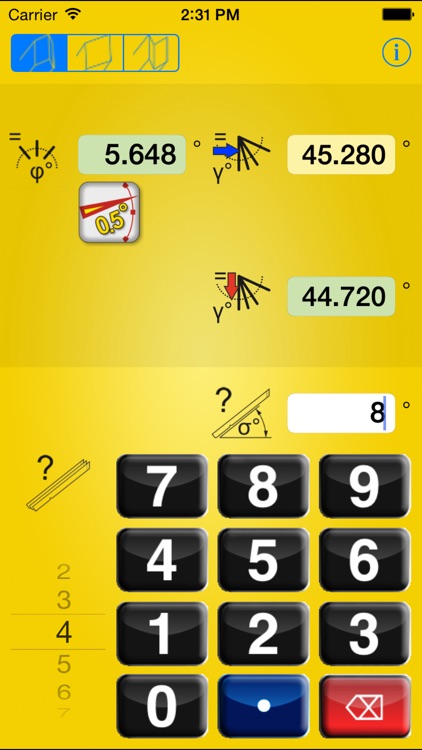 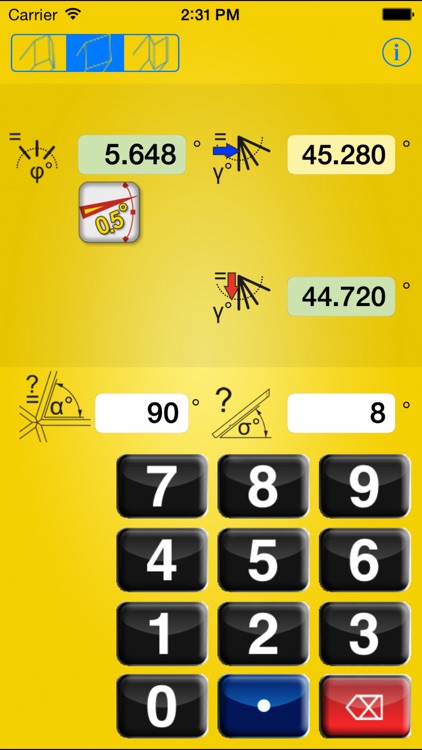 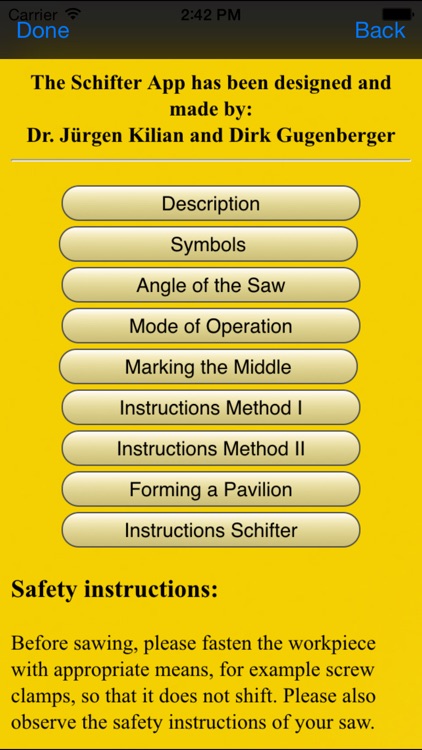 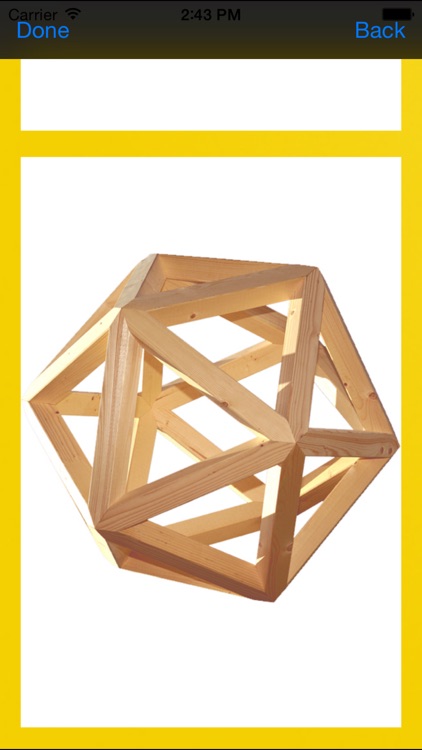 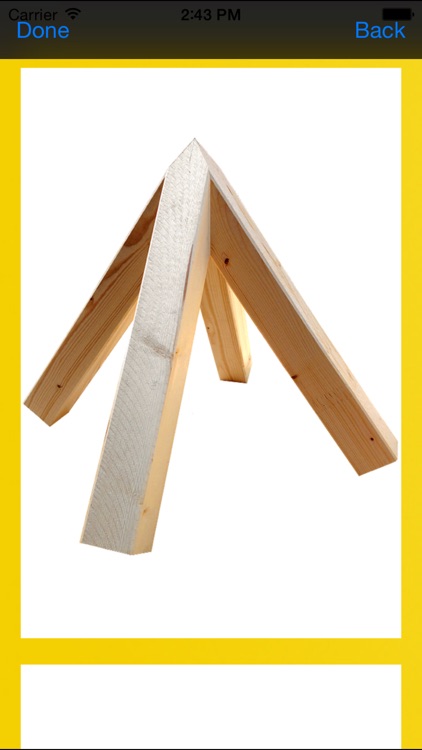 Schifter is a calculator for sawing angles, it calculates the setting angles for your mitre saw or your sliding compound mitre saw as well as the required alignment of the workpiece.
(the result field to be used turns green)

This calculation is merely based on you entering the beams’ designated inclination of installation (inclination of the hip rafters) and the number of beams coming together (hip rafters).
With the help of Schifter, you can quickly construct a symmetric roof or other object, fitting perfectly.

Mode of operation:
With your input, namely the inclination and the number of the beams, the sawing angles to be chosen (mitre and inclination) for circular saws, mitre saws, sliding compound mitre saws, power saws with 3D cuts etc. are being calculated.
Owing to largely unchanged settings oft he saw, Schifter enables you to quickly and easily do jack rafter cuts (double angle cuts or double mitre cuts). Such cuts are mainly being used in roof, wood and metal construction.
Saving of time: Thanks to Schifter, you no longer need to painstakingly sketch the sawing angle onto each workpiece. Schifter aims at a quicker completion with a consistently precise sawing result and the workpieces’ better accurancy to fit. Precision: The icosahedron and the tented roof screenshots are meant to demonstrate Schifter’s precision.

The required cutting angles were calculated by Schifter and then cut with a commercially available sliding compound mitre saw.

The consistently precise angles of the sawn parts are a basic prerequisite for the success of a platonic solid. Among other features, a free update of the Schifter App to be released later will contain instructions on how to build an icosahedron, a dodecahedron, an octahedron, a hexahedron and a tetrahedron. 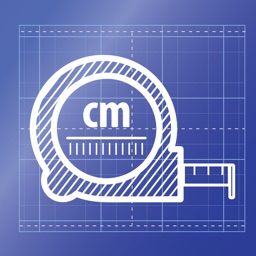 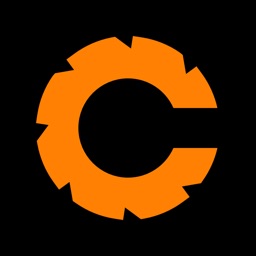 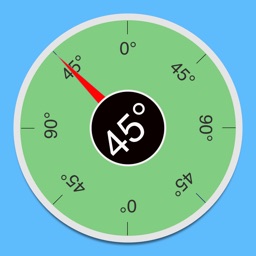 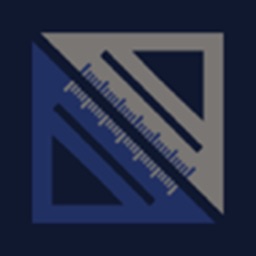 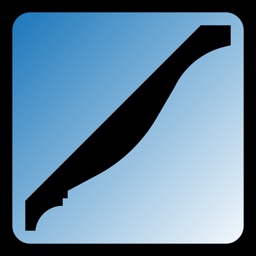 Fisherlea Systems
Nothing found :(
Try something else