Sefaria delivers 3,000 years of Jewish texts in Hebrew and English translation (Torah, Tanakh, Mishnah, Talmud, and more) to your iPhone or iPad. 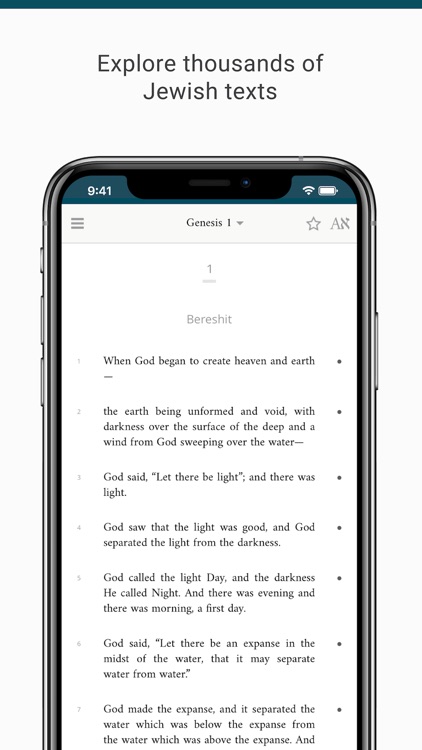 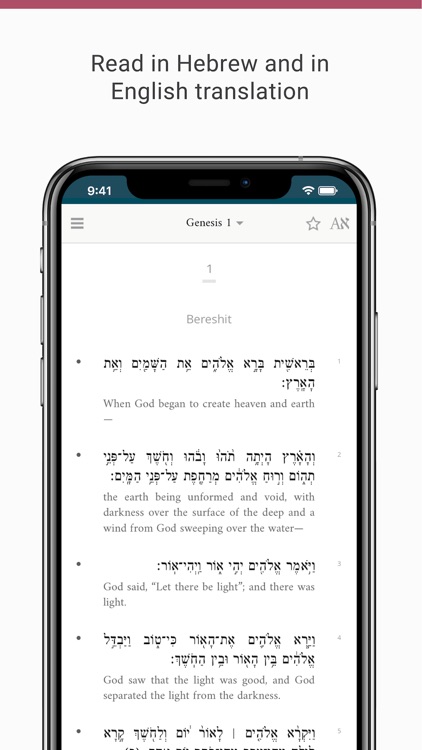 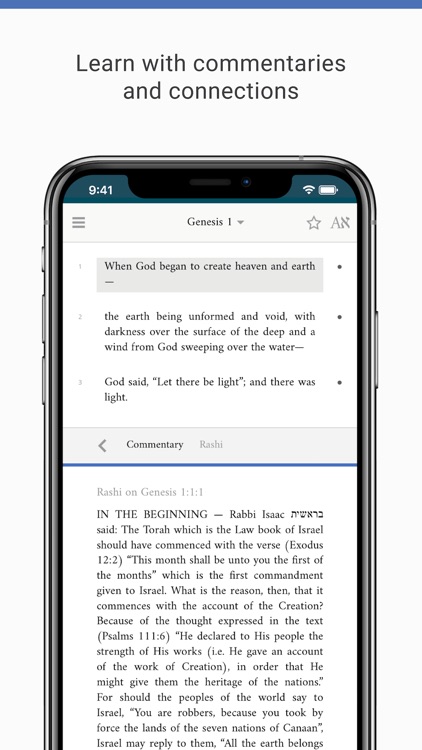 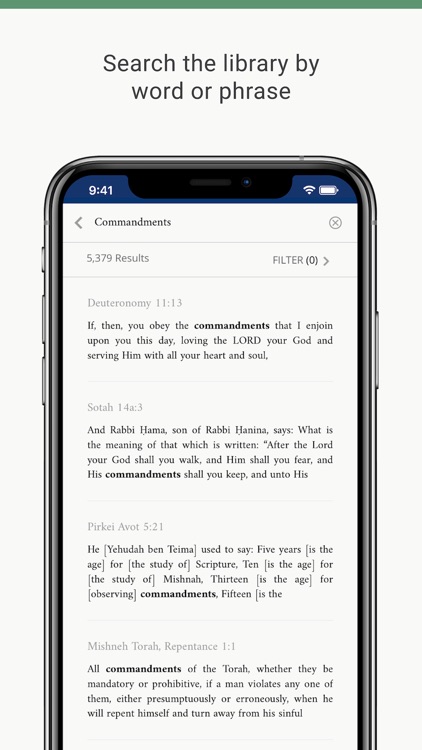 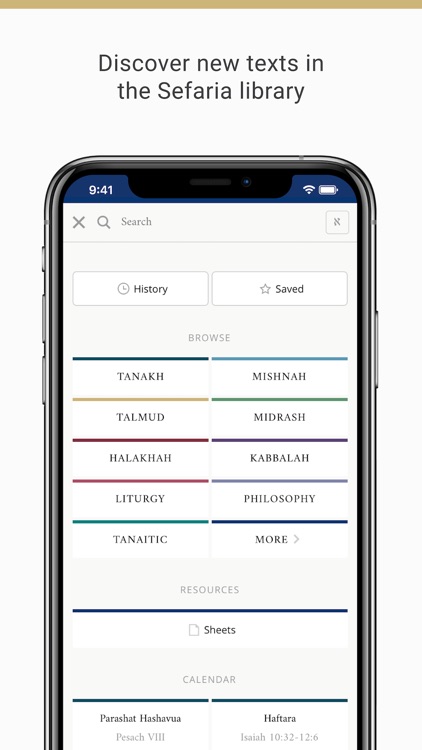 Sefaria delivers 3,000 years of Jewish texts in Hebrew and English translation (Torah, Tanakh, Mishnah, Talmud, and more) to your iPhone or iPad.

English translations include the JPS 1985 Tanakh and the Koren-Steinsaltz Talmud, plus many more.

Search by keyword or browse the table of contents to explore texts, translations, and commentaries. The entire library can fit on your phone (280MB) so you can learn while you're offline.

Sefaria’s iOS app was generously sponsored in honor of Henry Koschitzky’s 80th birthday by his children. 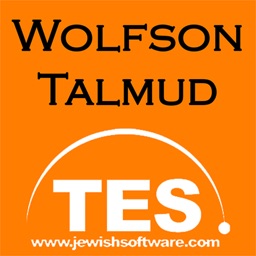 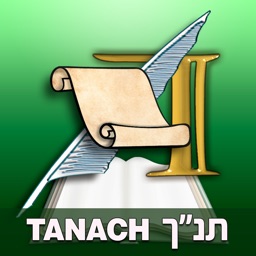 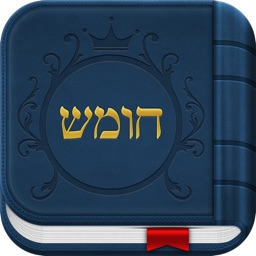 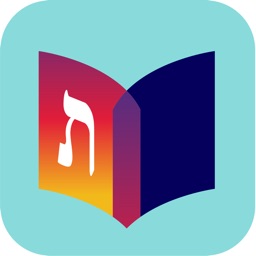 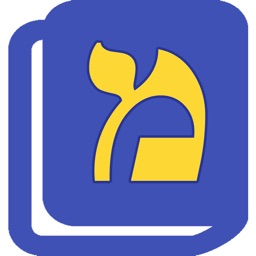 Moshe Cohen
Nothing found :(
Try something else