Do you know the senators who serve in the United States of America Senate? 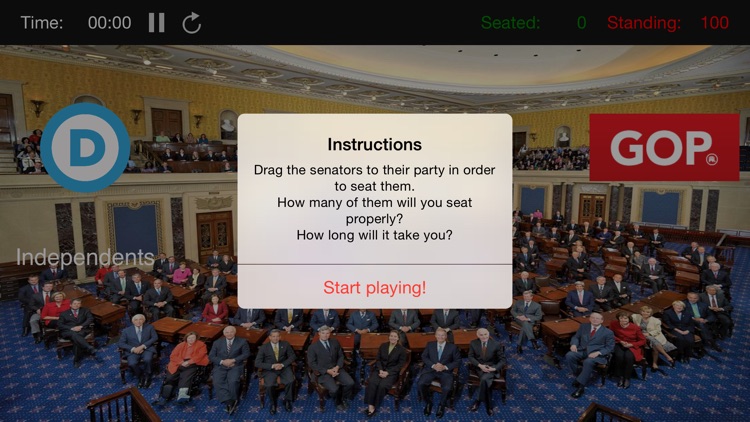 Do you know the senators who serve in the United States of America Senate?

With the Senate Game you can prove it!

Drag the senators to their group to seat them appropriately.

How many of them will you seat correctly?

How long will it take you?

The Senate Game uses images and information downloaded from the United States of America Senate webpage (http://www.senate.gov) and from Wikipedia (http://en.wikipedia.org).

The Senate Game is NOT an official United States of America Senate application. 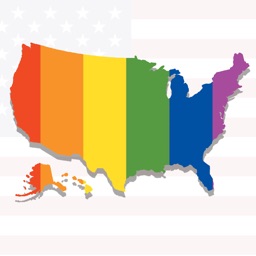 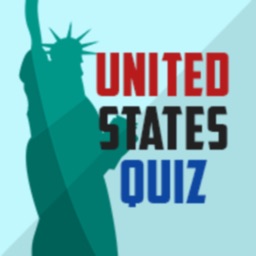 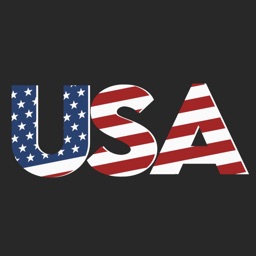 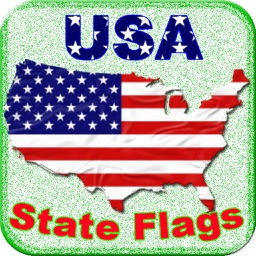 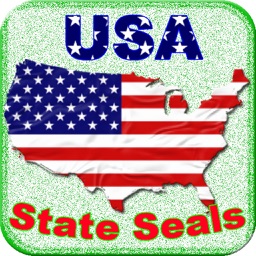 Jenny sun
Nothing found :(
Try something else