Access the supernatural wherever you go with the official app for Sid Roth's It's Supernatural! Network (ISN)! 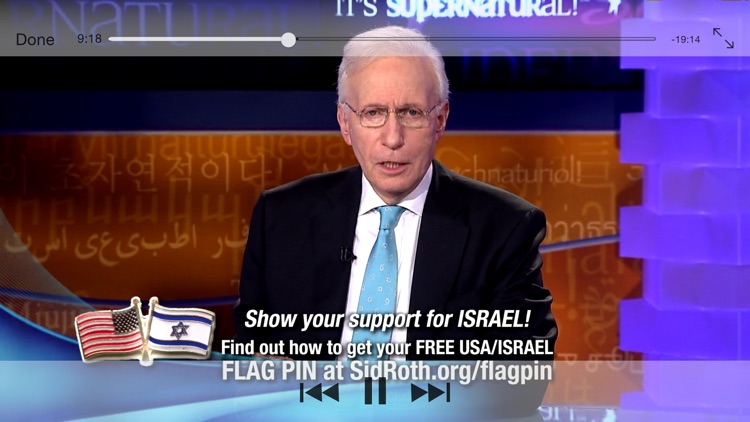 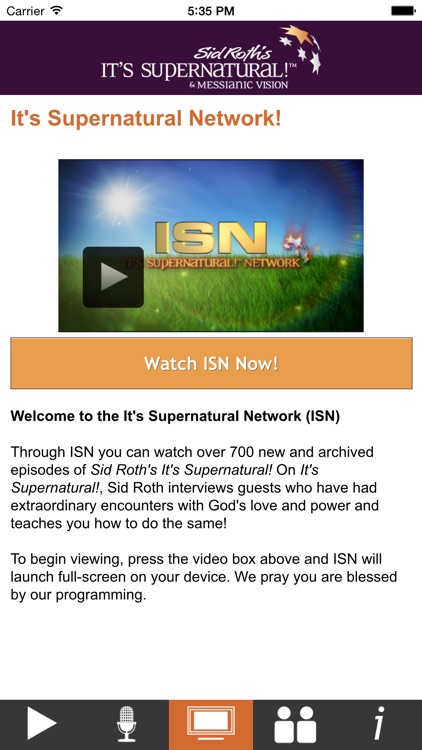 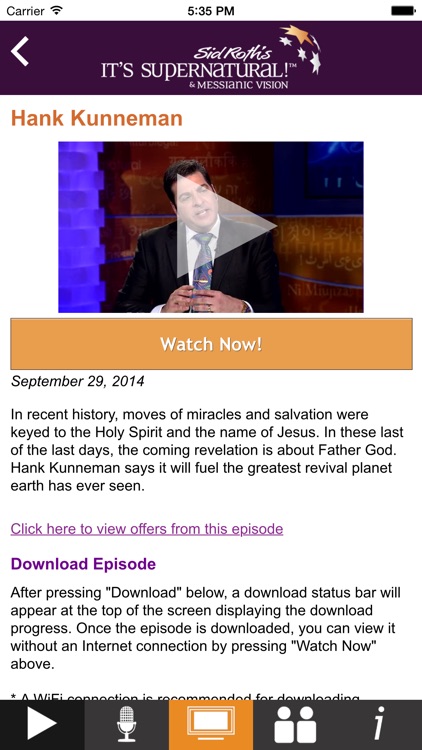 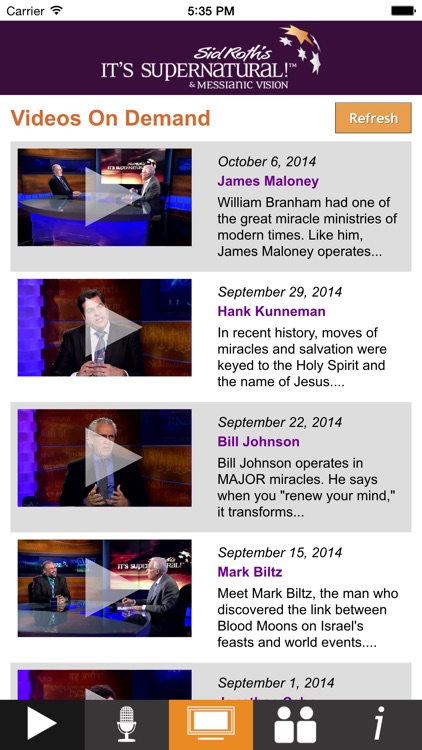 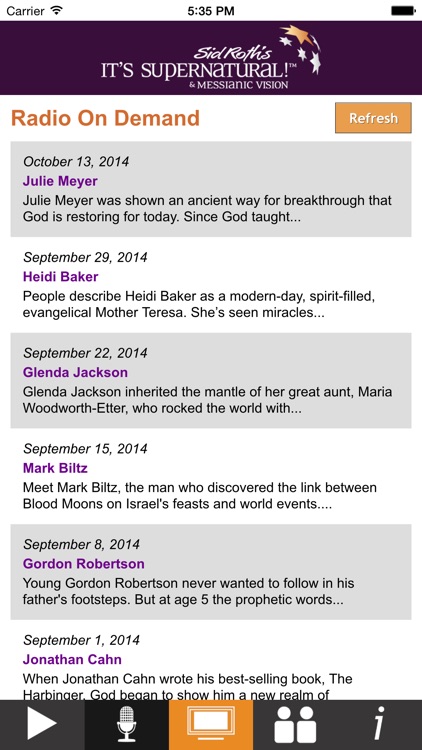 Access the supernatural wherever you go with the official app for Sid Roth's It's Supernatural! Network (ISN)!

Through ISN you can watch over 700 new and archived episodes of Sid Roth's It's Supernatural! as they stream to your device 24/7 on EDGE, 3G, 4G, or WiFi connections. Additionally, you will be able to watch new, original programming for ISN as it is released!

Features:
-Stream the It's Supernatural! Network (ISN) in HD live to your mobile device.
-Watch powerful episodes of Sid Roth's It's Supernatural! TV show on demand.
-Listen to recent broadcasts of Messianic Vision radio.
-Connect with Sid Roth and share your story through social media.
-Download TV episodes and radio broadcasts directly to your mobile device to watch anywhere -- even without an Internet connection! 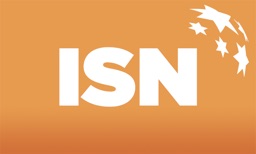 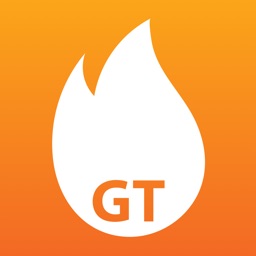 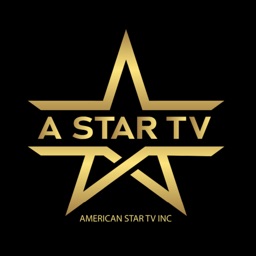 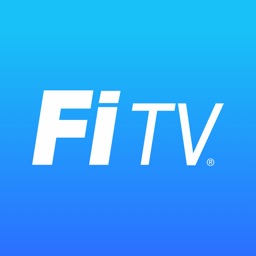 Electric Power Board of Chattanooga 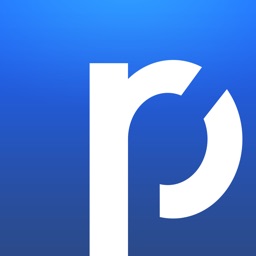 World Harvest Church Inc
Nothing found :(
Try something else