Skiplagged lets you browse and compare flights and airfares easily. You can use filters to narrow down your results by duration or number of stops, receive price-drop notifications, and see the lowest fares day-by-day. 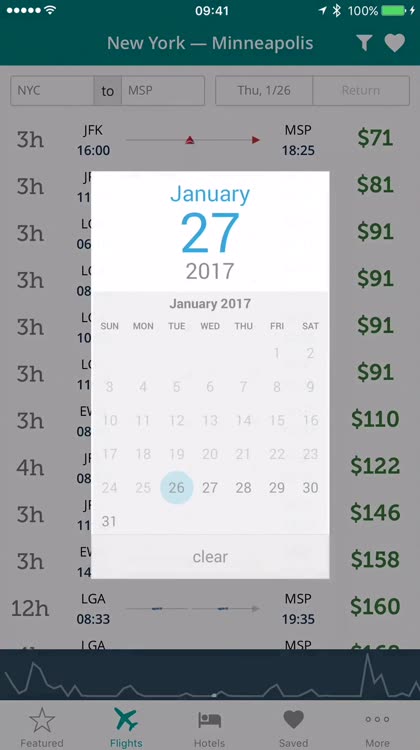 Find flight and hotel rates you won’t see anywhere else. Save hundreds of dollars compared to other travel sites. 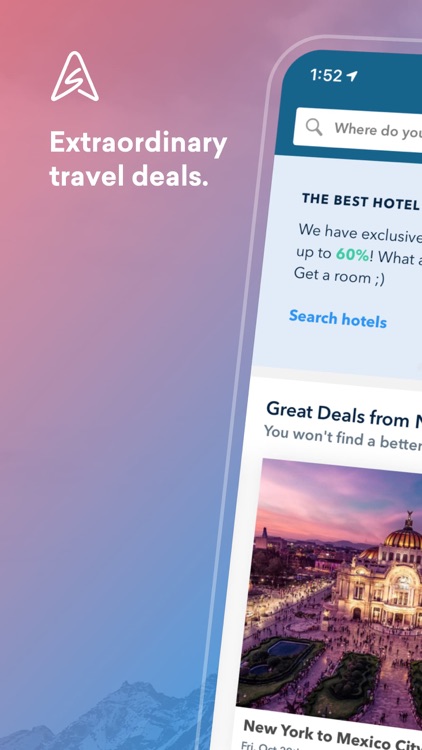 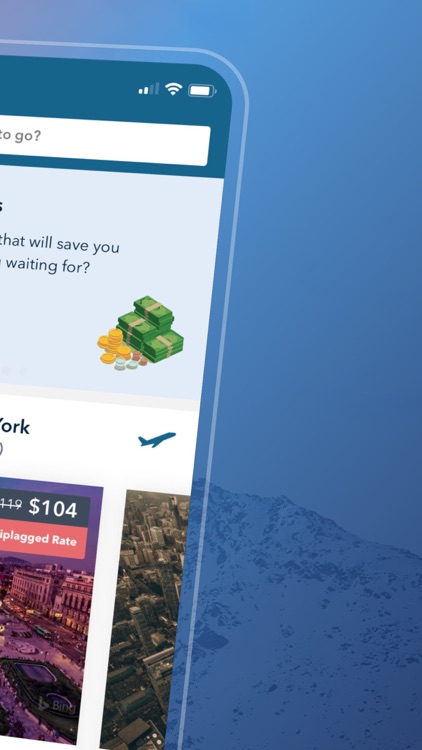 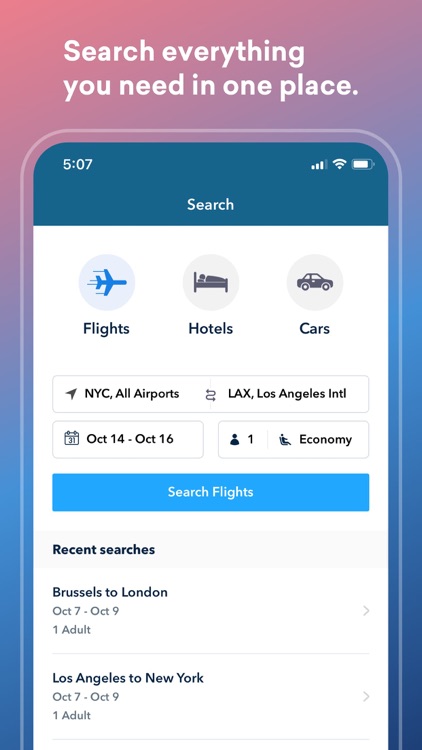 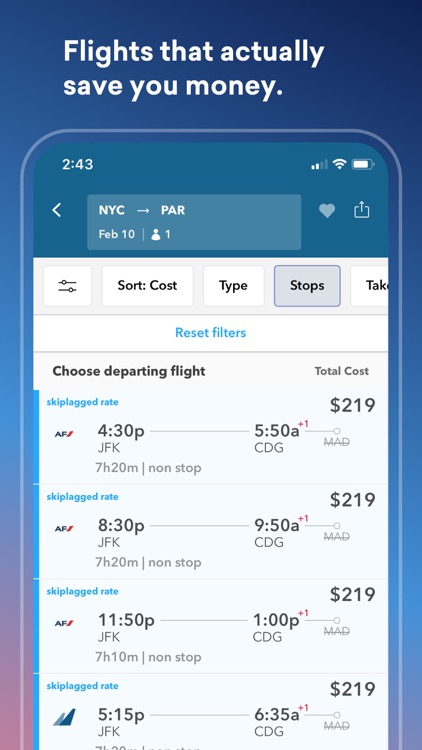 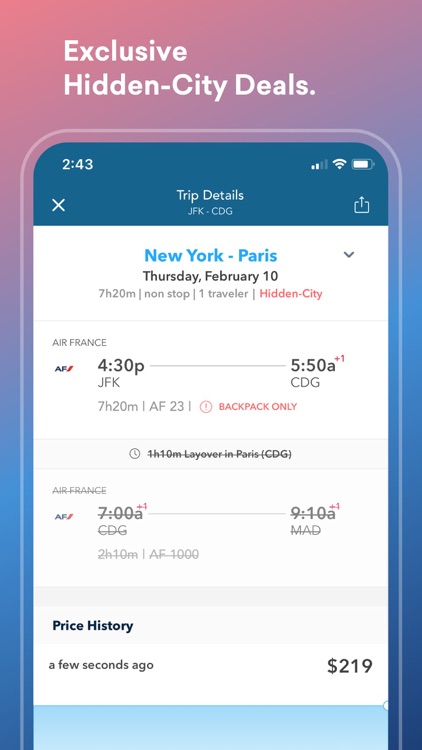 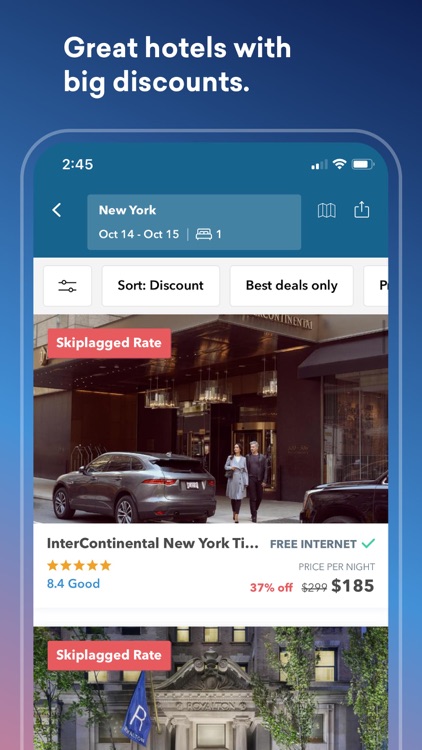 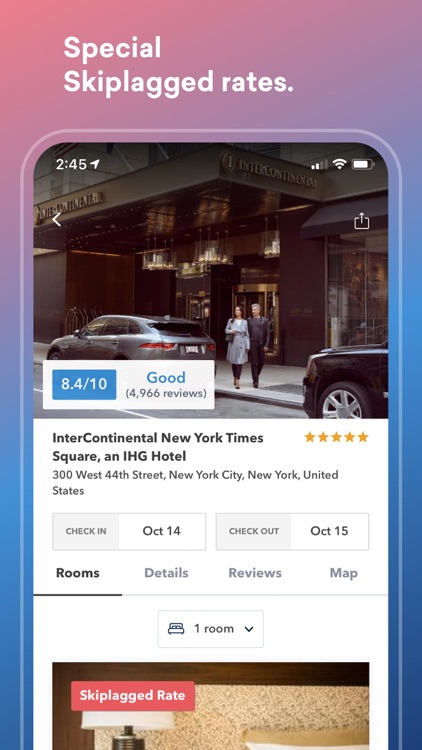 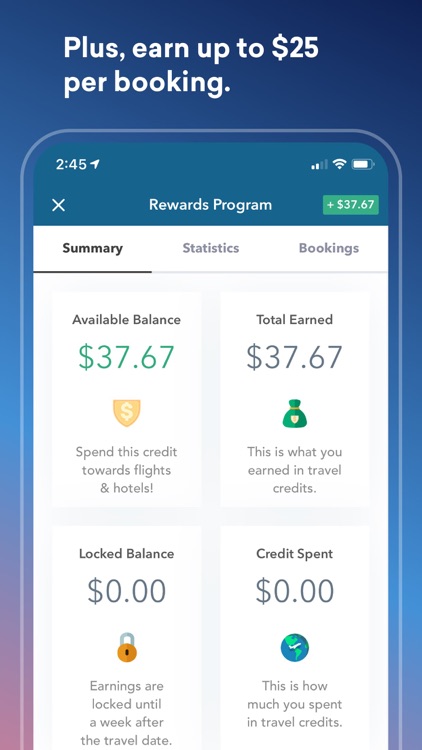 Find flight and hotel rates you won’t see anywhere else. Save hundreds of dollars compared to other travel sites.

We’re so good, United Airlines actually sued us for it!

This is perfectly legal and the savings can be significant, but if you’ve never traveled like this before, you should read our HIDDEN-CITY FAQ at http://skiplagged.com/faq

We’ll always show you all the options, so YOU can pick the deal you want! 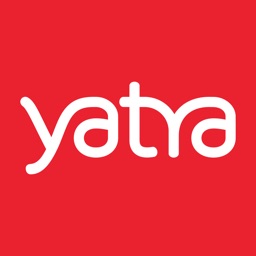 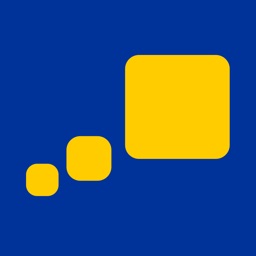 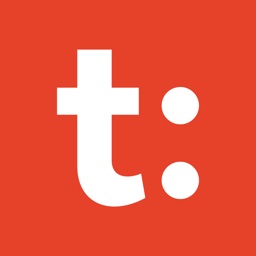 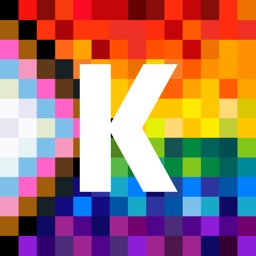 The Best Travel Apps to Help Take the Stress Out of Trip Planning
Nothing found :(
Try something else