Vibration Meter is a free app which can measure the vibration (seismograph, body tremor, seismometer). 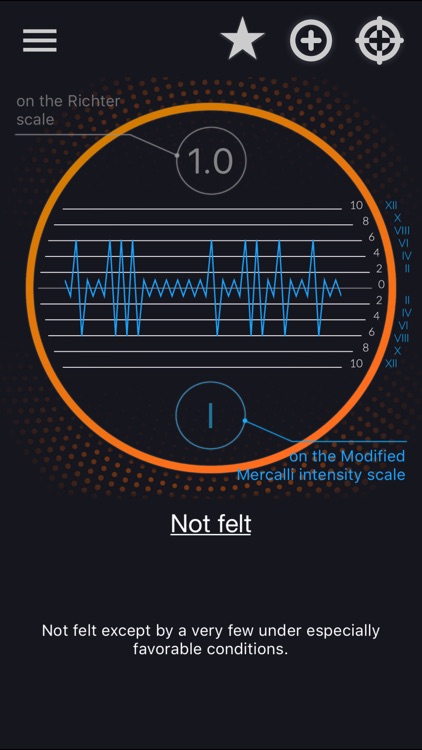 Smart Vibration Meter is FREE but there are more add-ons

Vibration Meter is a free app which can measure the vibration (seismograph, body tremor, seismometer).

This app uses the phone sensors to measure vibration or the earthquake, and it shows a reference as a seismic detector. Using this app, you can check vibrations both on the Richter scale and on the modified Mercalli intensity scale.

To calibrate application click on the button - Calibrate, put your device on the flat surface and wait till value stabilize. It should take about 20 seconds. After that click OK button and enjoy the earthquake!

Some countries use Richter scale instead of Mercalli scale. The Richter scale is a base-10 logarithmic scale, which defines magnitude as the logarithm of the ratio of the amplitude of the seismic waves to an arbitrary, minor amplitude.

Check the vibrations with you phone! 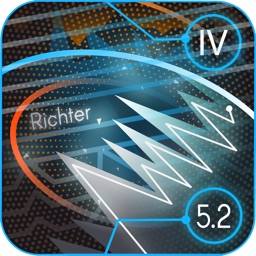 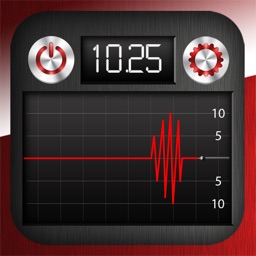 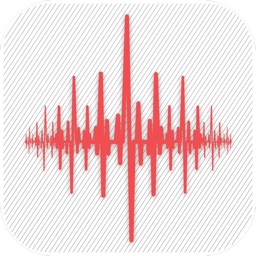 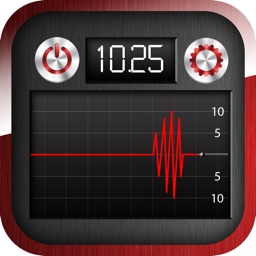 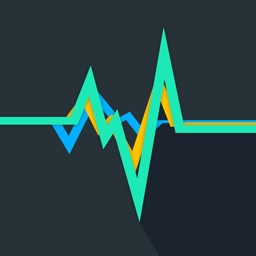 Andrew Neal
Nothing found :(
Try something else