Battle against other eaters in a smashing io quest! 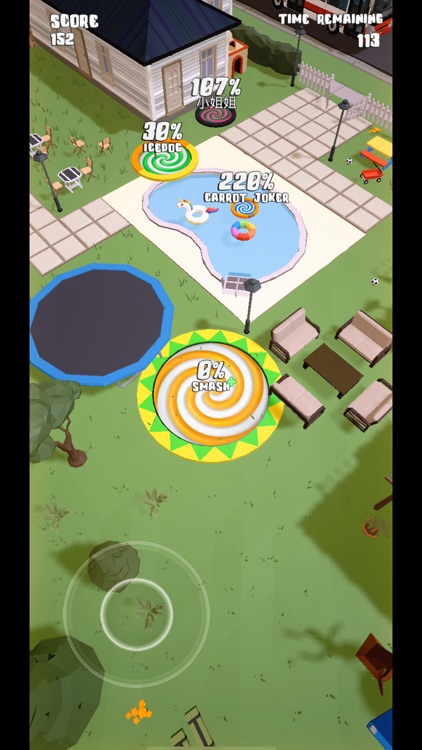 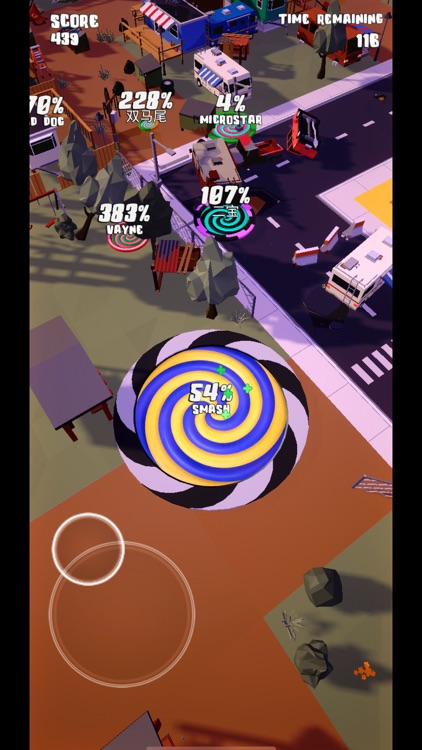 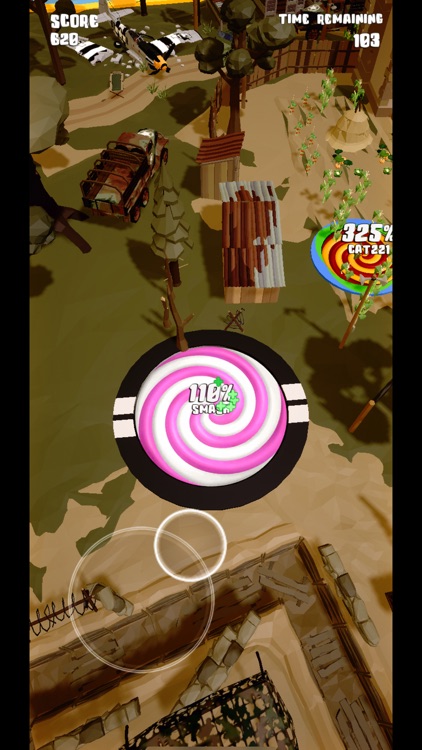 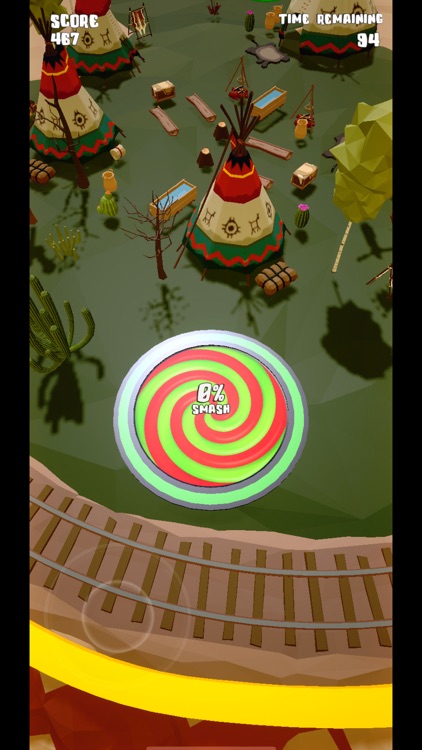 Battle against other eaters in a smashing io quest!

Outsmart everyone and show that you can dominate this eating & fighting io game!
Think BIG = Grow your circle into a bigger and more powerful one and smash your opponents off the road!
Become the leader & conquer each world.

The place where the smartest survive
- You start the rival io game as a small Eater looking for some unusual food.
- Grow big before starting the io fighting by eating trees, cars, buildings, monuments, crashed airplanes, swimming pools... You name it.
- The tricky part is that you will not be alone. There are others eating blob smash fighters that are trying to destroy you! Combat in a real io battle multiplayer game!
- On each arena you will battle against multiple Eaters trying to take your food and push you away of the arena.
- But don't worry, you can restore your health, become bigger and stronger by eating as much as you can! Finally, the last player standing in the arena wins

Rules are simple:
- Eat as much as you can to become stronger.
- Last player standing wins the game.

Now go enroll in crazy fun eat battles.
Do you have what it takes to dominate one of the best new eat io multiplayer games?
Download SmashEaters.io for free.
(Oh... and good luck). 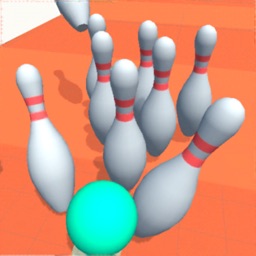 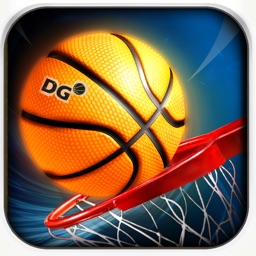 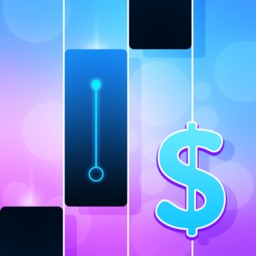 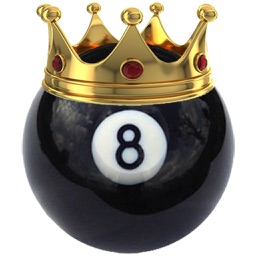 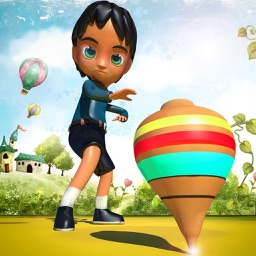 Sajwar Khizar
Nothing found :(
Try something else