Do you like memes? If so, this game is for you! 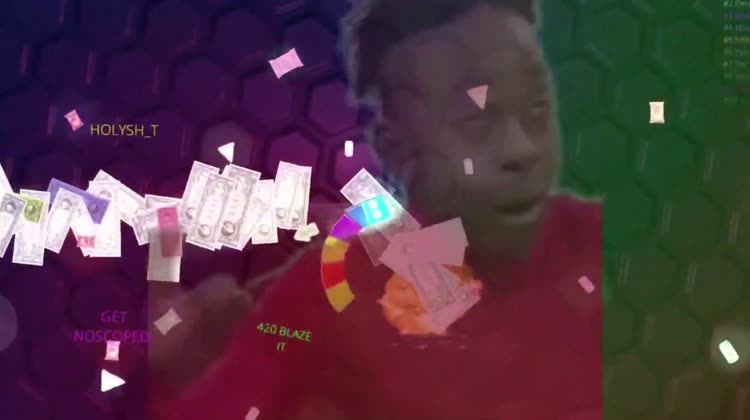 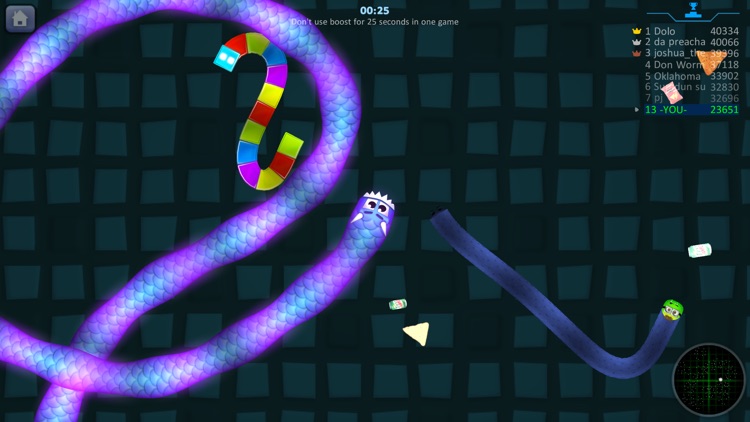 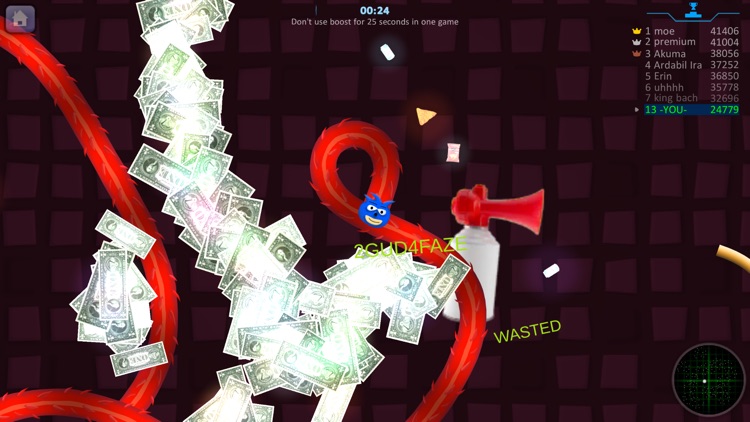 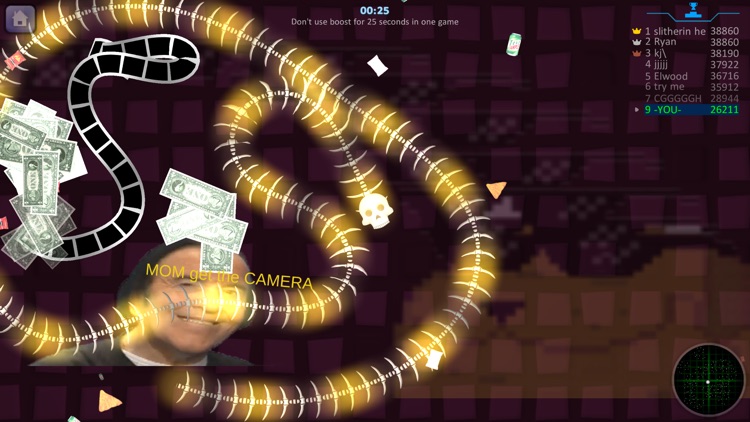 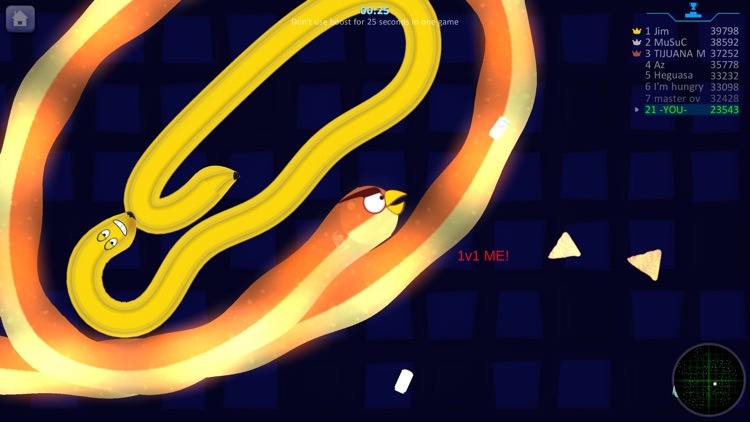 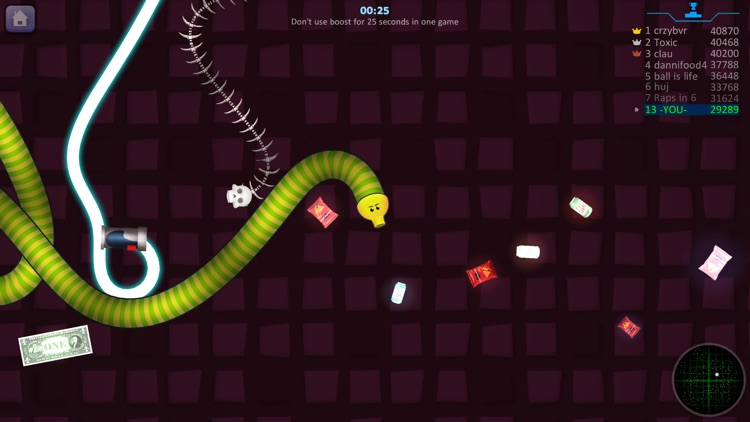 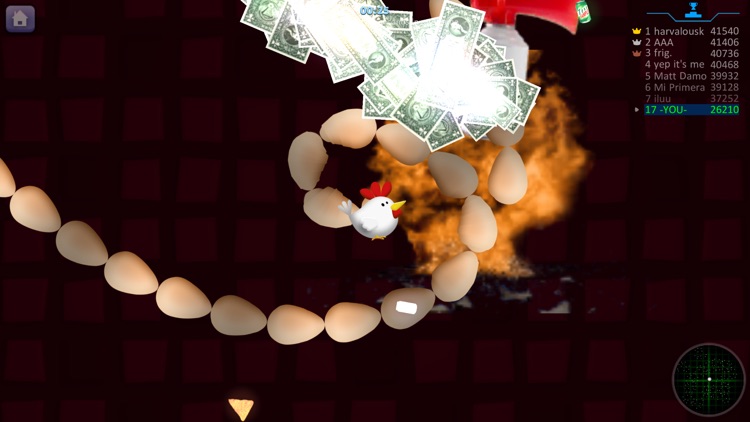 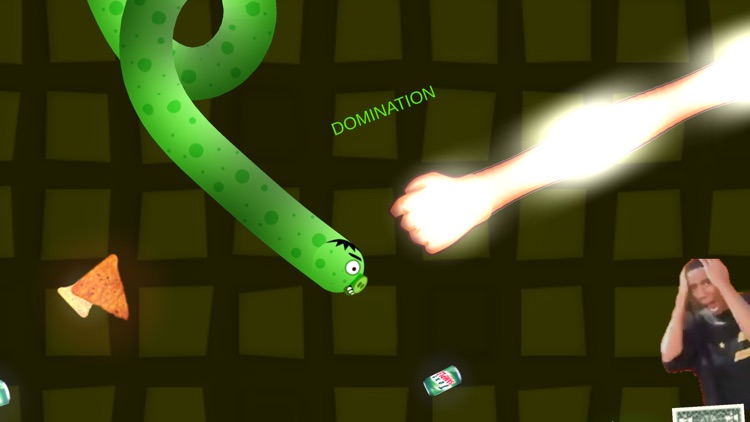 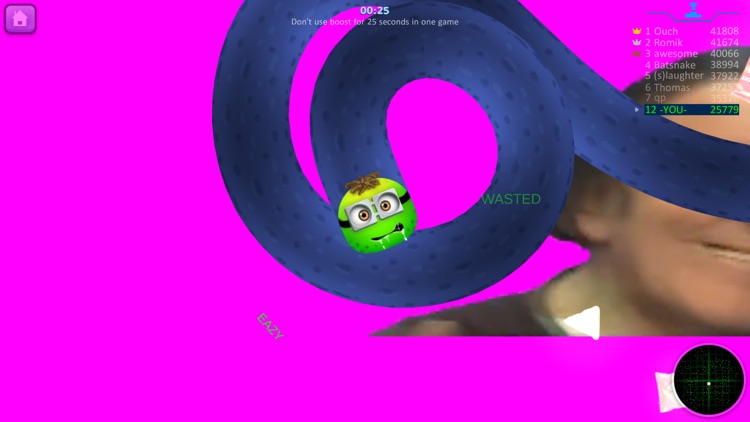 Do you like memes? If so, this game is for you!
Snake.is combines popular memes, MLG montage effects, dubstep music, multiplayer and oldest classic snake games mechanics.
The game contains a lot of fun snakes skins. 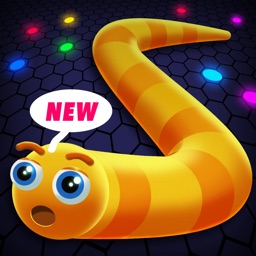 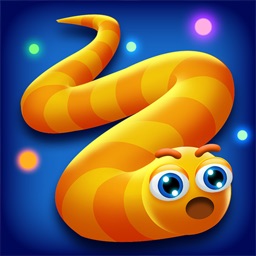 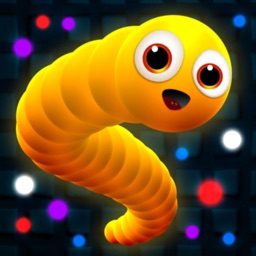 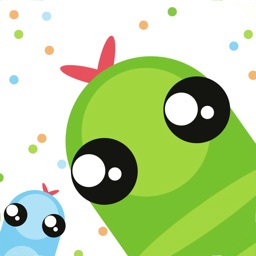 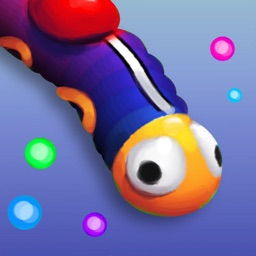 Vu Phan
Nothing found :(
Try something else