This super fun casual game requires speed and strategy! In Snake games, players start off with a small worm. Choose a skin for your snake before the challenge. Can you become the longest snake? 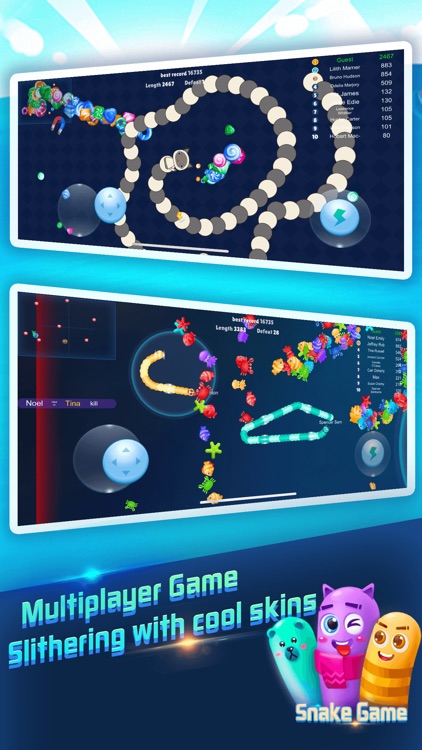 This super fun casual game requires speed and strategy! In Snake games, players start off with a small worm. Choose a skin for your snake before the challenge. Can you become the longest snake?
If your head touches another snakes, you will explode and die. But if other snakes run into YOU, then THEY will explode and you can eat their remains! Evolve your snake.
In Snake game, even if you're tiny, you have a chance to win. If you're skilled or lucky, you can swerve in front of a much larger snake to defeat them! no matter how big you are! - how long can you survive?

Snake battle games is designed for a smooth, fast performance, with controls designed for every mobile device. Snake has never been this fun or competitive before! Play without wifi or newest online mode.

Multiplayer Games
- See if your snake can beat the rest!
- Endless gameplay
- Slithering game with cool skins and mobs for the snake Battle!

Addictive Game
- Online games with fast performance on any device
- .io game with smooth gameplay and mobile joystick controls
- No in app purchases

No Wi-Fi Games
- Offline io games require no internet connection. Play Snake whether you're offline or online! Offline is no wifi needed.

How to play:
Use the joystick to move your snake and grow longer by eating the colorful candy.
Cut in front of other snakes quickly to make them explode when they hit you head on.
Be careful! When the head of your snake touches another snake, it will die and leave behind candy.
Hold the speed-up button for better positioning to make other players run into your snake. Eat their remains to grow longer!
Each game takes less than 5 minutes! Battle for the longest snake with your friends!

Play against other people online! Can you become the biggest worms？

Thanks to you, the classic snake is back with new regular updates.  As you know the game is still in development and we constantly try to make it more fun. Your reviews are important for us!
Play Snake with a new io twist! Little Big Snake is the ultimate snake-style game on mobile, welcome to the pit!
Download now and start slithering! Have fun! 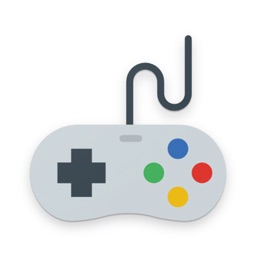 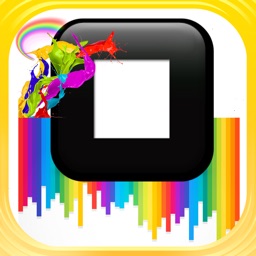 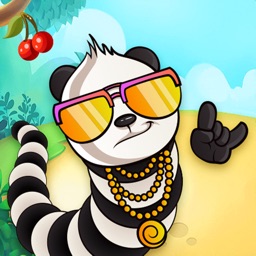 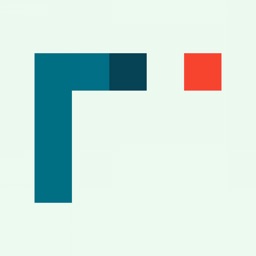 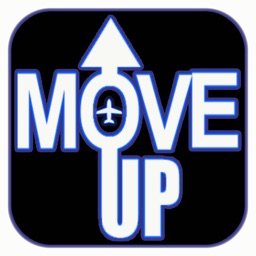 Rameez Anjum
Nothing found :(
Try something else