Ahh-choo! Whether you respond bless you, gesundheit or salud, a sneeze is a universal bodily reaction beyond words! 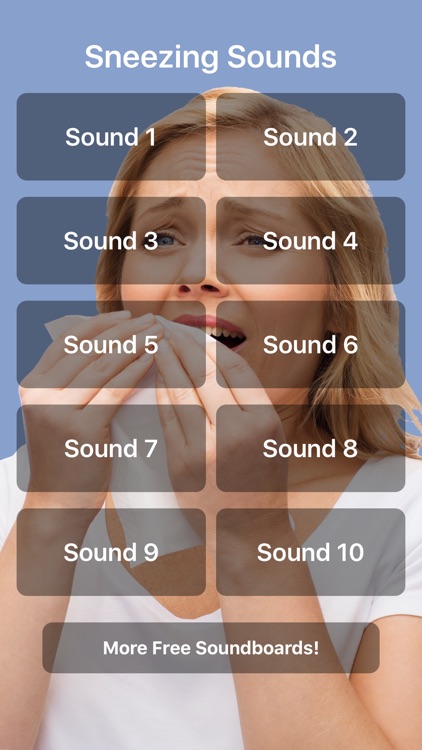 Ahh-choo! Whether you respond bless you, gesundheit or salud, a sneeze is a universal bodily reaction beyond words!

Sneezes can be triggered by many things! Sneezing may signify sickness such as a cold or flu, or seasonal allergies to pollen or pet dander. Some people also sneeze when inhaling strong spicy smells or fine powders such as black pepper. Like some coughs, sneezes are an involuntary way for your body to expel some irritating substance from the nose or respiratory system. While some people just sneeze once, it is not uncommon for sneezes to come in groups or two, three, four or even more sneezes in a row!

Sneeze sounds are fun to hear because there are so many unique ways that people sneeze! Some people sneeze out their mouths while for others the sneeze exits via the nose. From a dainty little sneeze that is barely heard to a startling, loud ahh-choo that echoes across the room, this app has them all! How does your sneeze sound match up? Check out the app today to find out! 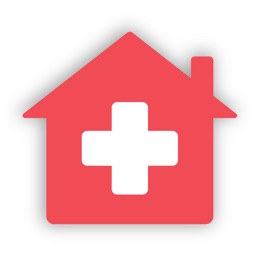 Ministerstwo Cyfryzacji
Nothing found :(
Try something else