Do you like Solitaire? Or do you prefer classic card? 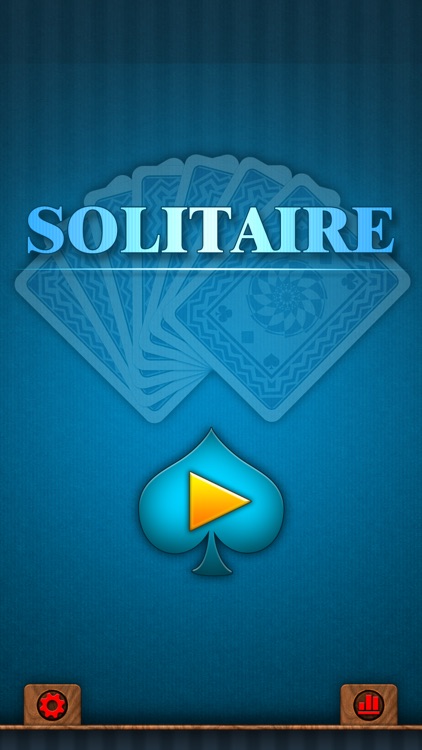 Solitaire X is FREE but there are more add-ons 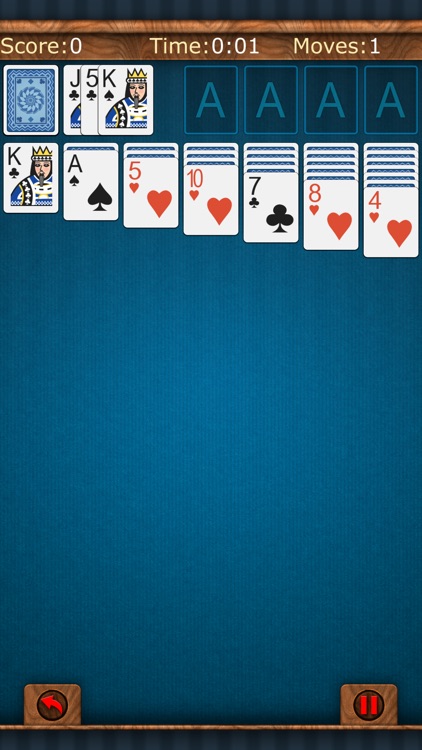 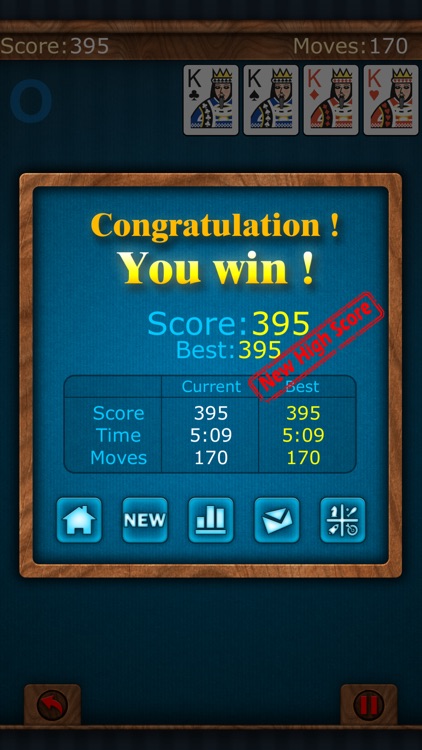 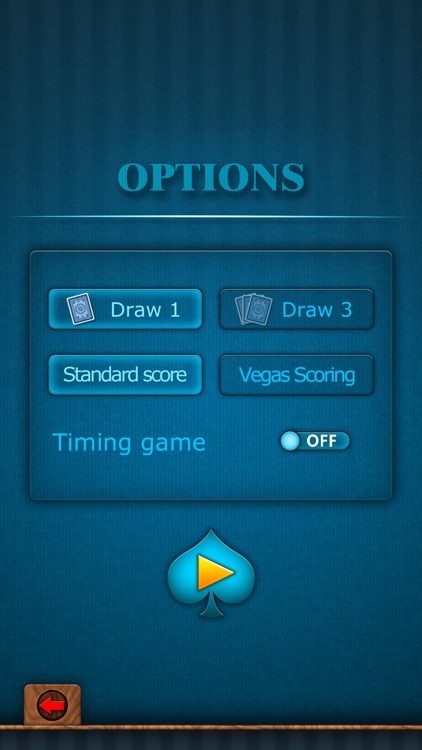 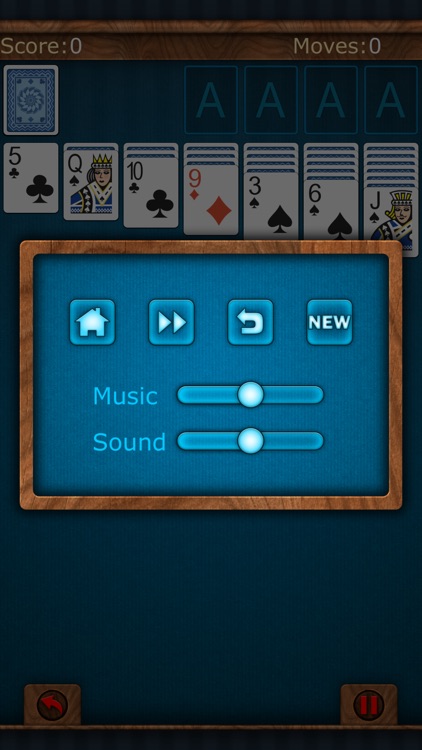 Do you like Solitaire? Or do you prefer classic card?
Then select the game! This game will bring you new feelings. What? You have not played solitaire? Solitaire is a developing intellectual game, Can play an effective exercise logical reasoning ability, and enhance the flexibility of the brain.

Players can select a scoring way to challenge their own card game, And contrast scores through Game Center and global players, See who is one of the way of scoring king.
Although only 52 cards and 7 stacks of cards Licensing Board is ever-changing, so is a good way to exercise their brains.

We have other solitaire card game such as spider, pyramid, freecell, tri-peaks. You can enjoy what you like. 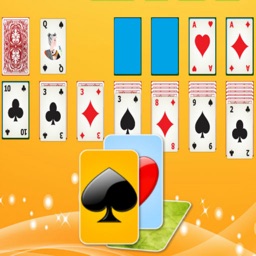 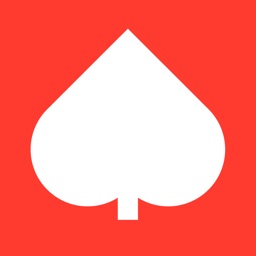 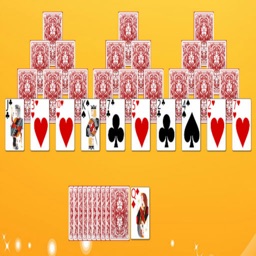 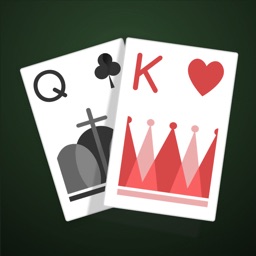 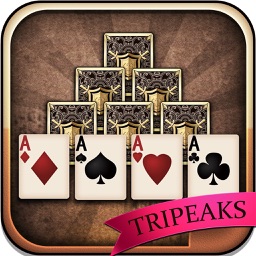 Guocheng Chen
Nothing found :(
Try something else