Are you ready for the early release of Space Defense? 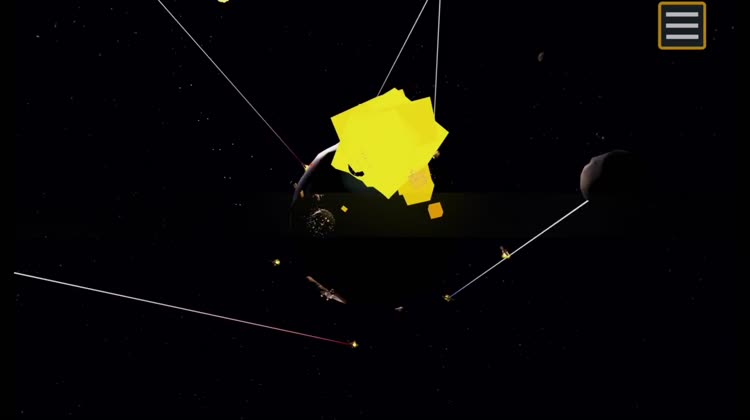 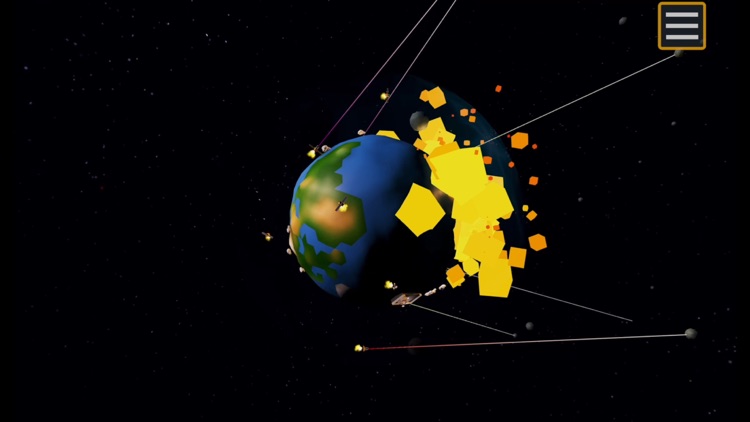 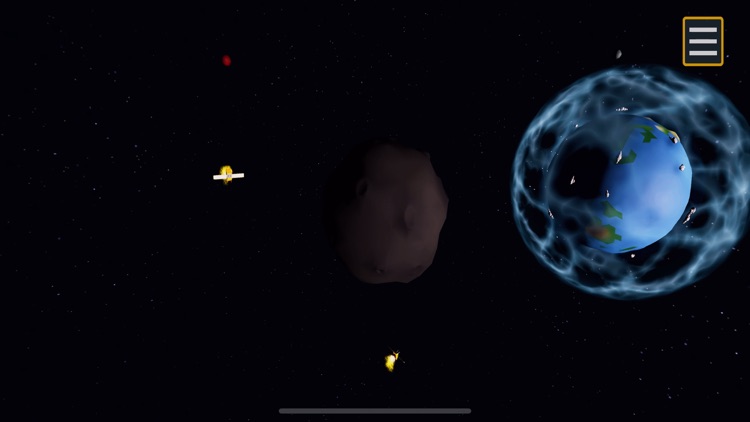 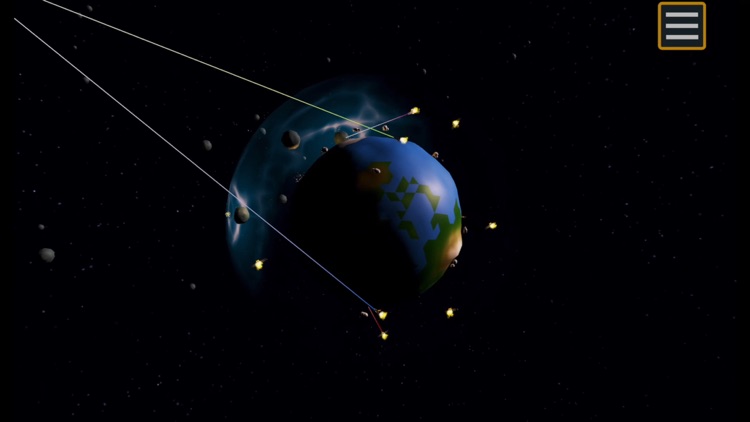 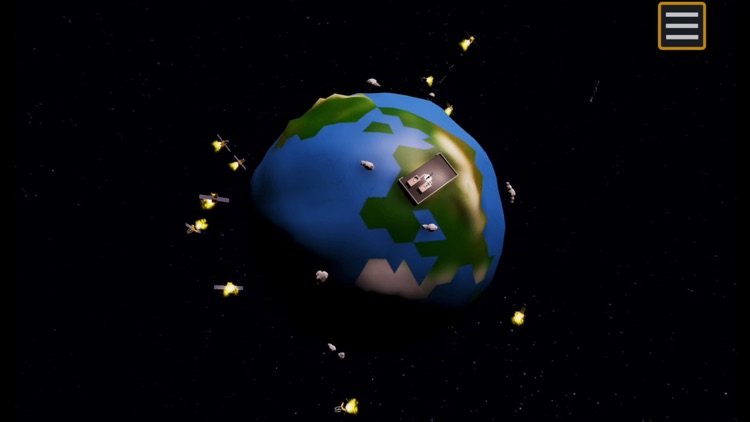 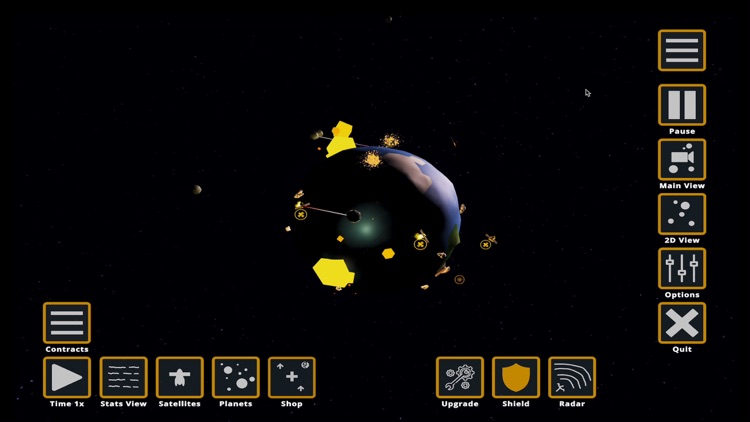 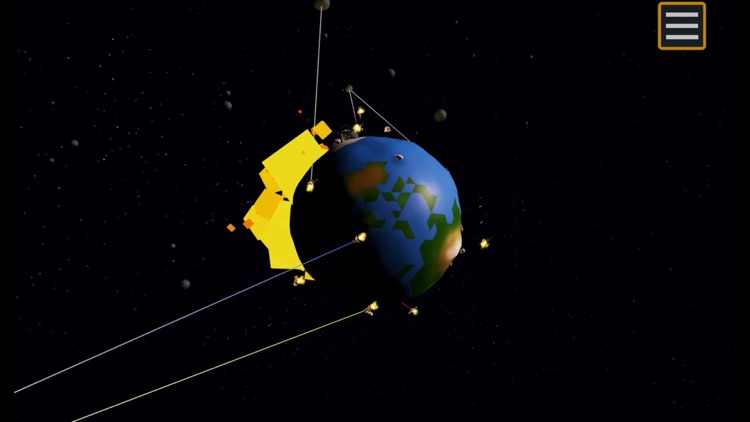 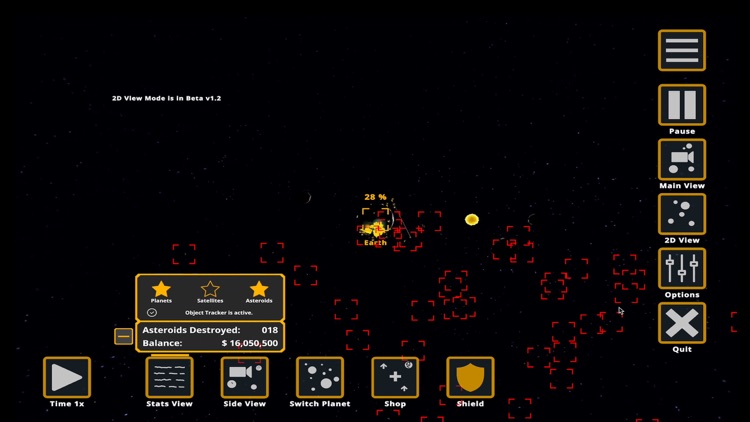 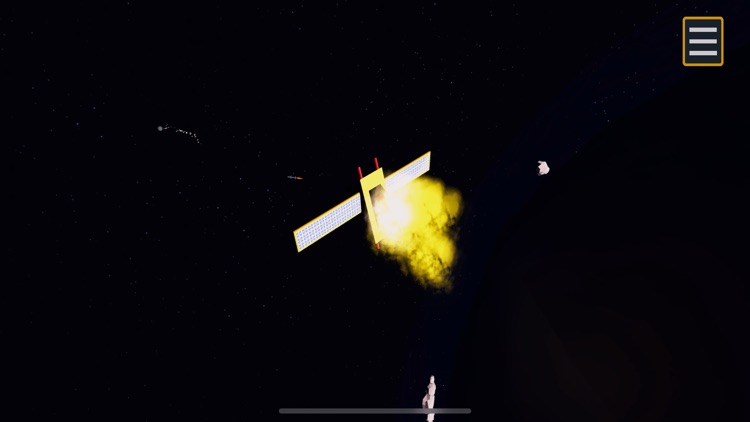 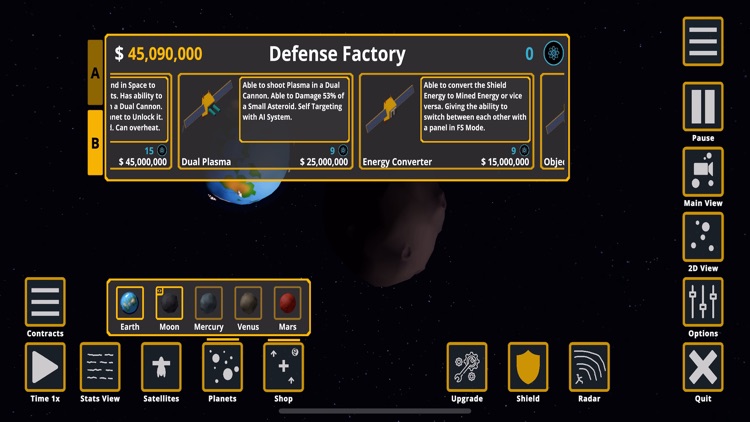 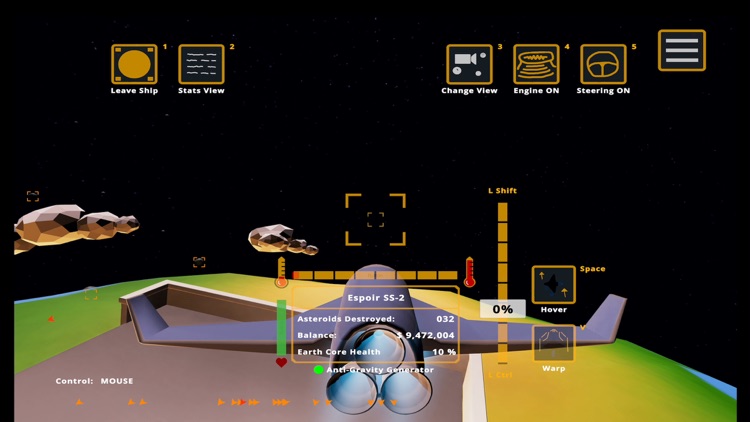 Are you ready for the early release of Space Defense?


Hurry and save the Earth from the greatest asteroid storm that this solar system has seen! You will have a countdown notifying you about the incoming storm. When the storm arrives, it will require you to be a strategically conquering hero and save the planet from the gravity influenced asteroids by using several weapons and tools.


Space Defense requires strategy and technique to achieve a high score and a greater defense rating. The game is designed to test you and experiment with a variety of weapons and tools, all of which are meant to help you. The 2 simple rules, to win the game you must protect the Earth from the incoming asteroids and to lose the game you must fail to protect the Earth.


Let's learn about a few features in the game, including the tools and systems used inside Space Defense. The different systems that are inside the game goes from shields to satellites to missiles, to even different perspectives like 3D View, which is the Main View, 2D View and Fullscreen View in both.


First, depending on where the camera is being focused is how the system will work. For example, when buying a satellite and launching it, make sure you are doing it from a specific planet because it will launch where the camera is focused on. If you are focused on Earth but want to launch to the Moon, then you must switch planets on the camera focus to finally buy it from the shop. The in-game tutorial will make this easier to understand or at BroSimple.com for better details.


Satellites are one of the main features, there are over a dozen different kinds of satellites. From weapons like the Dual Plasma satellite which shoots plasma shots at asteroids automatically with AI or in manual control, to another satellite like the Mobile Lab which collects Research Points automatically to even a Gravity Modifier satellite which will slow down the incoming asteroids. Notice where strategy comes in to play, would you rather buy and launch several plasma shooting satellites or buy a Laser satellite and buy an Object Tracker satellite to unlock asteroid tracking to help you when taking manual control of a satellite in Fullscreen View and in 2D View.


We also have the Shield, which protects the Earth when enabled but has a limited supply of energy, make sure to use it wisely. Of course, there are upgrades for the shield for expanded storage and recharging abilities. Side note, if the camera is focused on a Satellite and you open the upgrade panel, you can change the satellites orbit direction, speed and distance from set planet. The Shield and Upgrade panel will be very handy in helping you reach a high score.


Lastly, the different perspectives that the game offers are 3D View, 2D View and Fullscreen View. We wanted to offer something that is not done regularly in the game industry and that is to offer different perspectives so that the player can have different styles when playing. Fullscreen View is the same as First or Third Person and is usually used when manually controlling your satellites, missiles and ships. 2D View is intended to offer the classic bird eye view as it is a new feature, the advantages in 2D View are mainly seeing the planets and asteroids from a distance. Also, being able to prioritize an asteroid on being destroyed by a satellite. 3D View is the main feature because it offers more features currently. In 3D View you can buy and launch weapons, upgrade systems, radar and shield control. No matter what you choose, 3D View will always need to be used.


Follow the in-game tutorial or go to BroSimple.com where you will be able to learn more.


Thank you for your support! We are just getting started, we have incredible plans for Space Defense. Please report bugs and issues to BroSimple.com that way we can fix and update, the game will be more enjoyable for yourself and others. 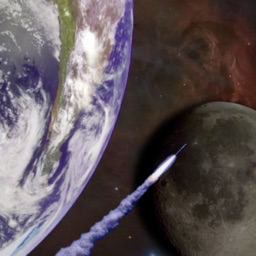 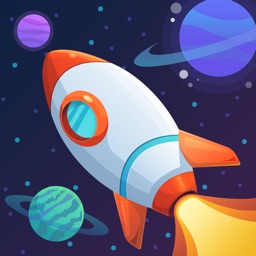 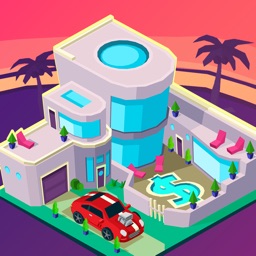 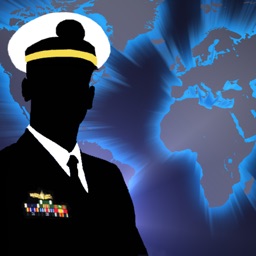 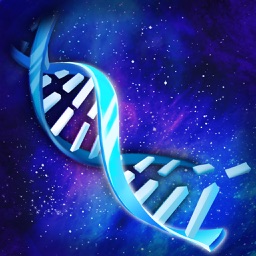 XIAMEN TAOJIN INTERACTIVE NETWORK CO.,LTD
Nothing found :(
Try something else