This app is the most popular steelpan learning and music discovery tool. Learn how to play the Steelpan like a pro with our Steelpan Professor with Core MIDI capabilities. 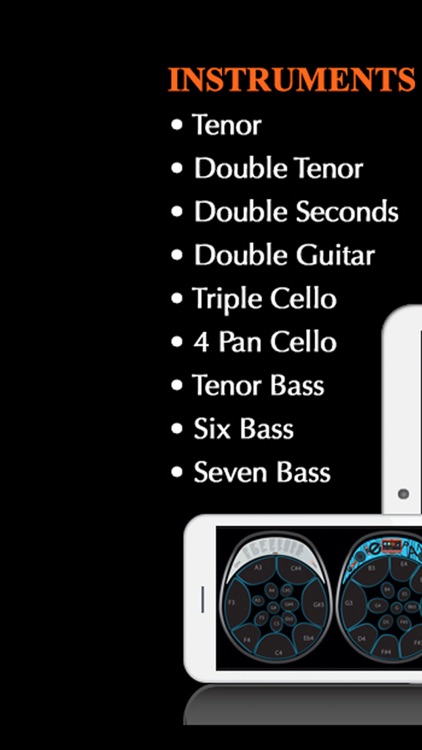 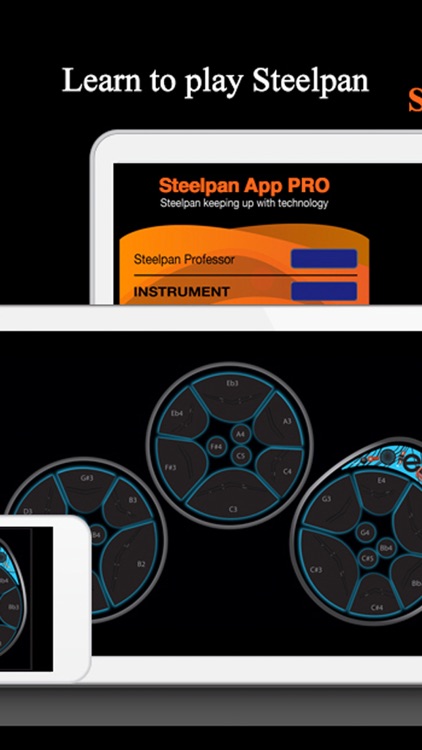 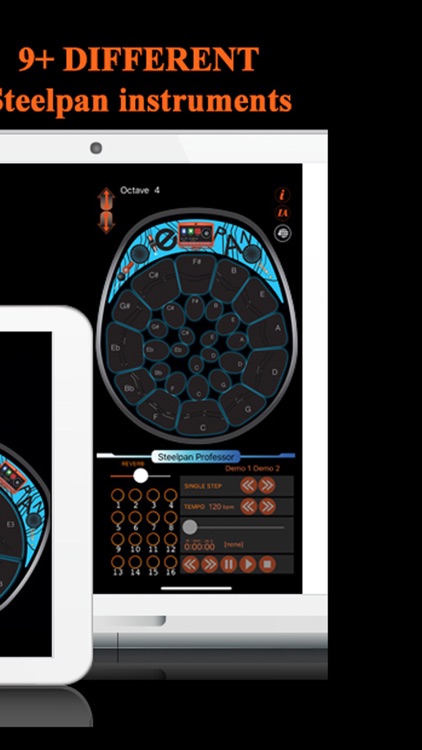 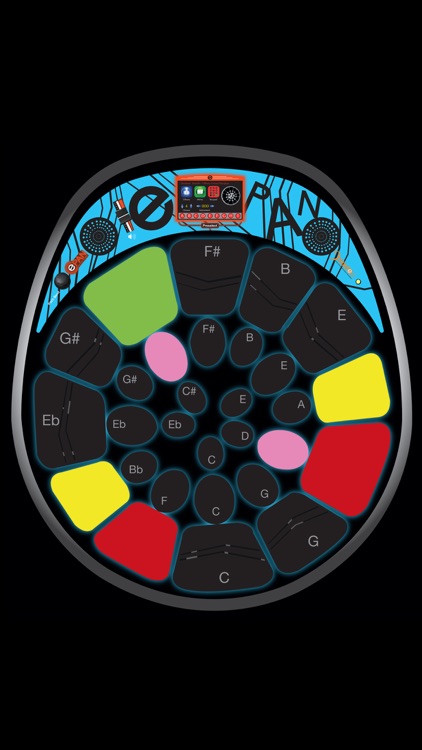 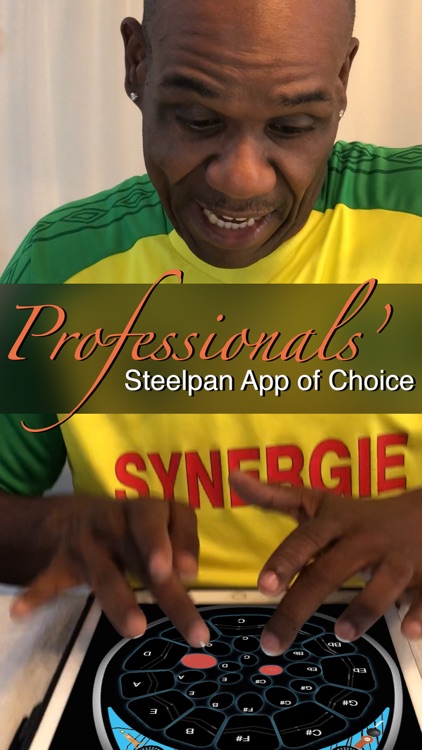 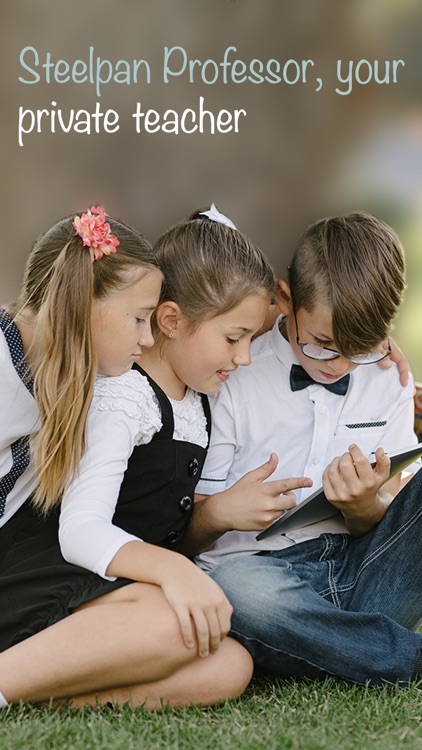 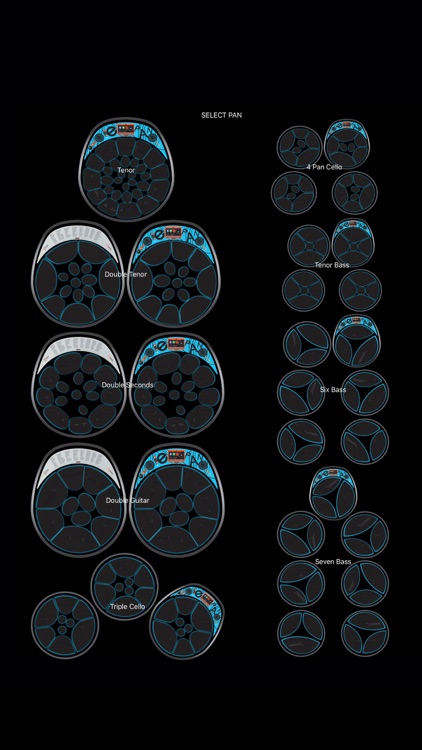 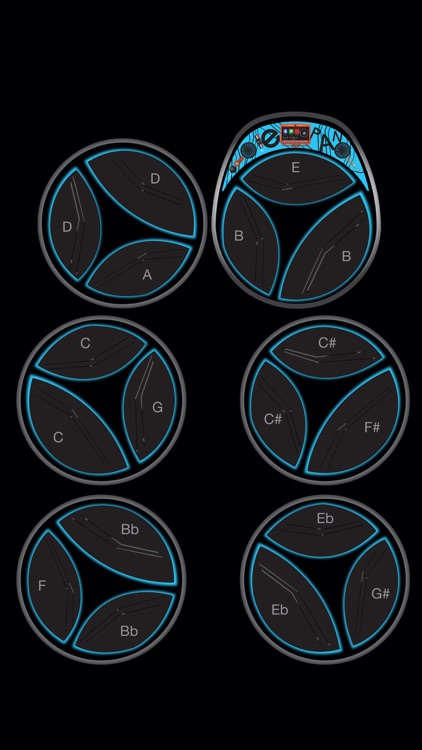 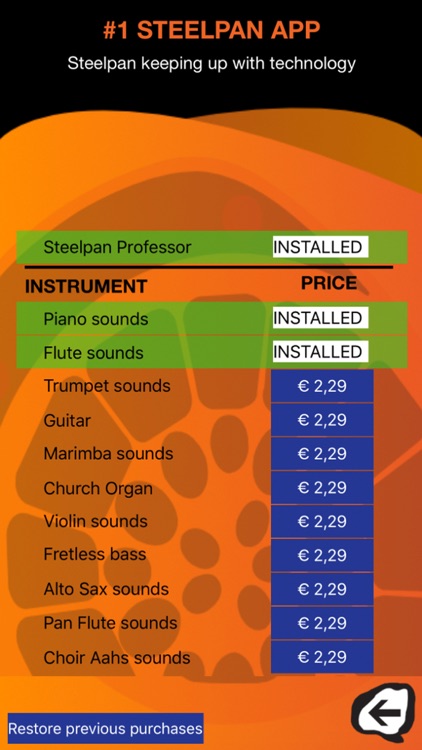 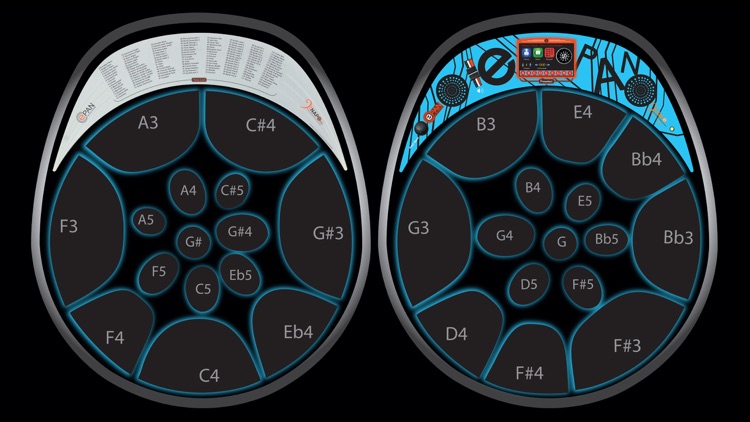 This app is the most popular steelpan learning and music discovery tool. Learn how to play the Steelpan like a pro with our Steelpan Professor with Core MIDI capabilities.

This Steelpan App PRO possesses technology that is PATENTED.

EDIT PAD MAPPING
This Steelpan App PRO is the first and only app that allows users to "Edit Pad Mapping" by programming any note in any location he/she sees fit.

FEATURES
• This Steelpan App PRO allows you to teach and learn virtually.
• Once you have acquired the "Steelpan Professor" the history-making arrangements from Duvone Stewart come FREE; "The year for love" (played by BP Renegades) and "Limbo" (played by Pan Elders). Both these arrangements placed 1st in Panorama in 2018. This has never been achieved before.
• It allows you to use any MIDI file available on the web to learn to play any song available.
• It allows you to change octaves.
• It has a note display feature.
• The Steelpan App PRO provides access to the sounds of just about every musical instrument which is built-in to the app.
• Users can also choose any particular instrument range as the Steelpan App PRO will be able to play the complete range from the highest Tenor (soprano voice) B6 to the lowest Bass (bass voice) E1.
• With the use of a lightning connector you can connect your tablet or smartphone to a MIDI controller, keyboard, or electronic Steelpan (such as the E-Pan). Playing the controller will control this app lighting up the corresponding note.
• Steelpan App PRO will facilitate play-along to accompany your favourite songs (karaoke-style) by using the Steelpan Professor.
• It will help you learn how to read music.
• It will help you to teach in the classroom digitally.
• It will help you to create tutorials digitally when hooked up to a controller.

INSTRUCTIONS
• IMPORTANT - After downloading this app, please turn the ringer "on" on your device and turn the volume up in order to hear the instruments play.
• Place two fingers on the screen and with a pinching motion, the user would be able to select an instrument of choice.
• Pressing the "Edit Pad Mapping" button allows users to change the notes. After pressing the "Edit Pad Mapping" button, first, press the note you would like to change to select it then press the "up" and "down" arrow to scroll to your note and octave of choice.
• Visit our YouTube channel for more instructions about how to use this app. To access the YouTube channel, go to YouTube and search #1 Steelpan App GOLD/PRO. We will be uploading pertinent information to this channel from time to time. You can also find us on facebook as "Steelpan App".
• The "IA" button takes you to our In-App page where you can download the "Steelpan Professor" and different instrument tones. 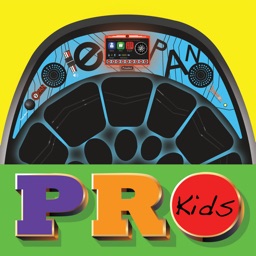 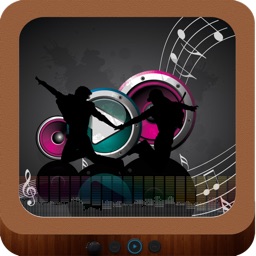 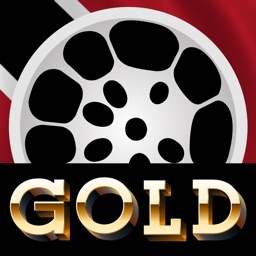 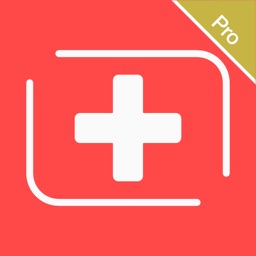 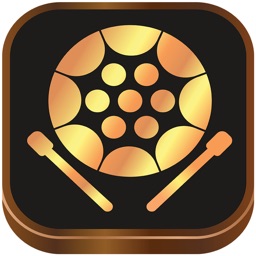 Digital Business Limited
Nothing found :(
Try something else