Welcome to the real street fighting mafia here you beat your city criminals by showing your unique and extraordinary fighting ability and experience the best graphics and realistic sounds.Easy to control your fighter, with different props and karate skills you can down your street mafia very swiftly. 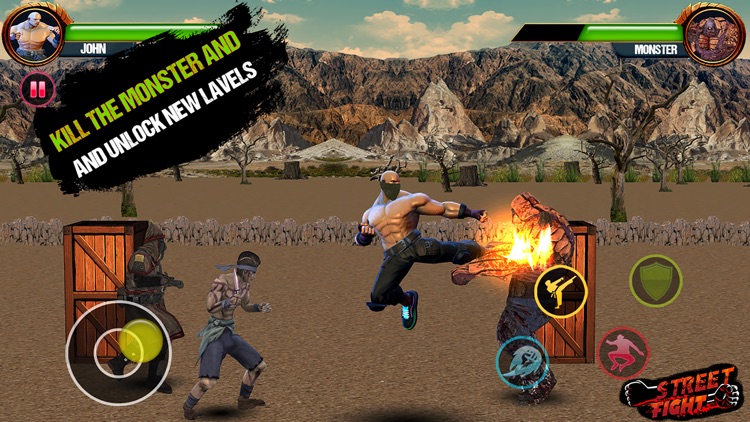 Welcome to the real street fighting mafia here you beat your city criminals by showing your unique and extraordinary fighting ability and experience the best graphics and realistic sounds.Easy to control your fighter, with different props and karate skills you can down your street mafia very swiftly.
Street mafia's lurking there for crimes and become the cause of danger for your city, so you should be the streetfighter for your city and clean up the dirt of the mafia from there. kills your enemies break their bones with your unique fighting and had a great experience of the fight. Action games are the best source for boys to make their time thrilling and enjoyable at the same time. you can surely spend hours in this fighting and action game.
This fighting battleground is a free and offline fight game. with its amazing graphics, you kill your enemies and criminals who had dangerous intentions for your city and become a champion. This is the most exciting street-fighting game. you can become the combat master while showing your awesome fighting skills by killing street enemies. Fighting with your opponents boosts up your fighting experience. while winning each fight you can face the most dangerous monster and street fighter This is a fun and free fight game where you become the real fighter of your city. In this fighting game, you will show up a variety of opponents.
In this action game, you can unlock your fighter with coins and select your favorite fighter to start a fight.
With superb scenes, impressive fighting combos, this is the most exciting fighting game. This fighting battle gives you a realistic action experience, let's improve your street fighting skills of boxing and karate, punch your foe with your strong hands and kick up with feet.
This fighting game is a whole bunch of adventures for boys who love to play fight games. It is totally free fighting game and required no internet for a swift fight with your enemy.

Give no chance for a victory to your opponents. Speedily download this fighting game for an astonishing fight battleground and be a champion. 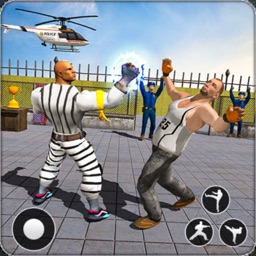 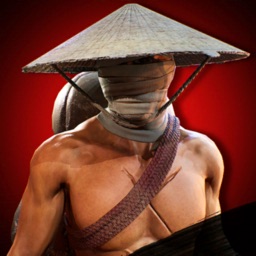 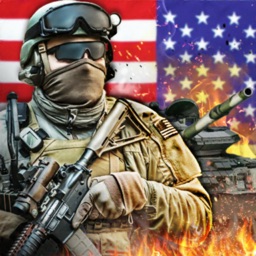 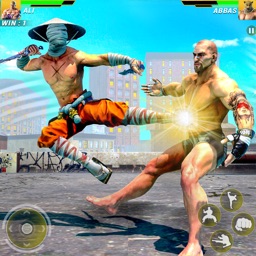 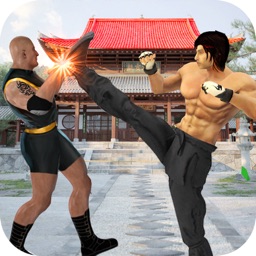 Knights IOS Inc
Nothing found :(
Try something else