Infinite Sudoku levels allow you to train your brain cells and through different grids and degrees of difficulty as well as different variants you can develop yourself further. 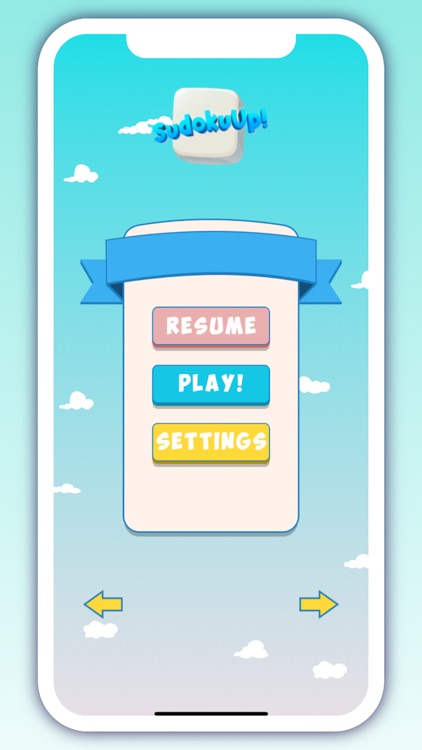 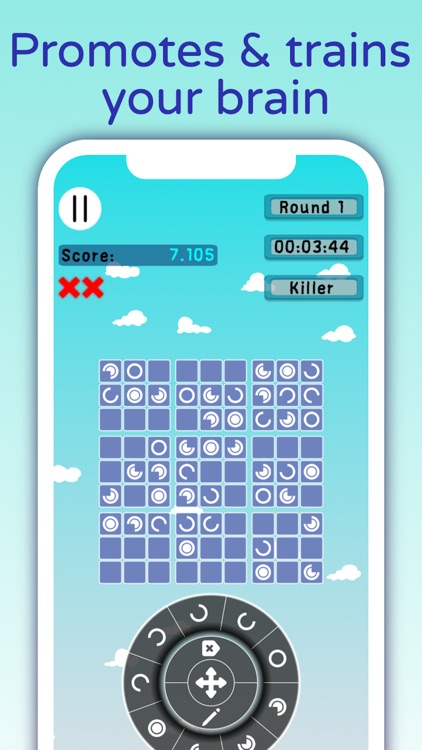 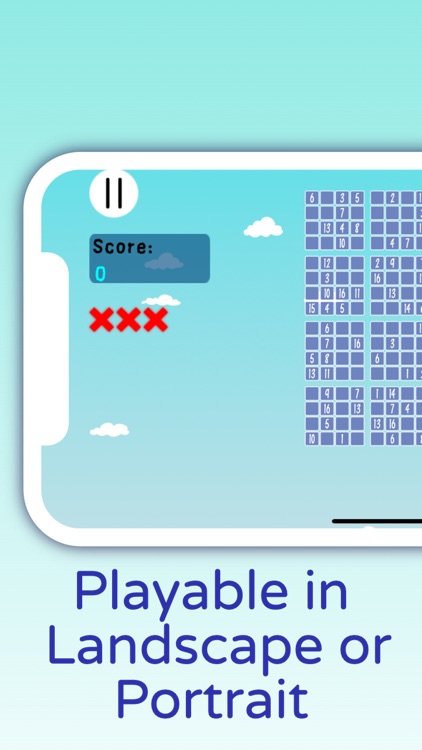 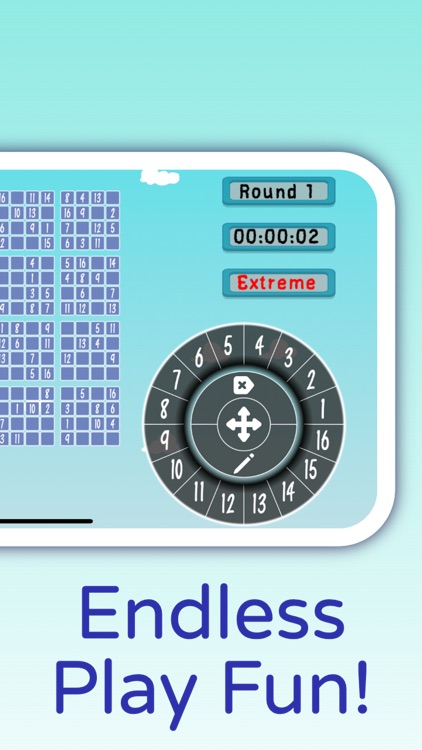 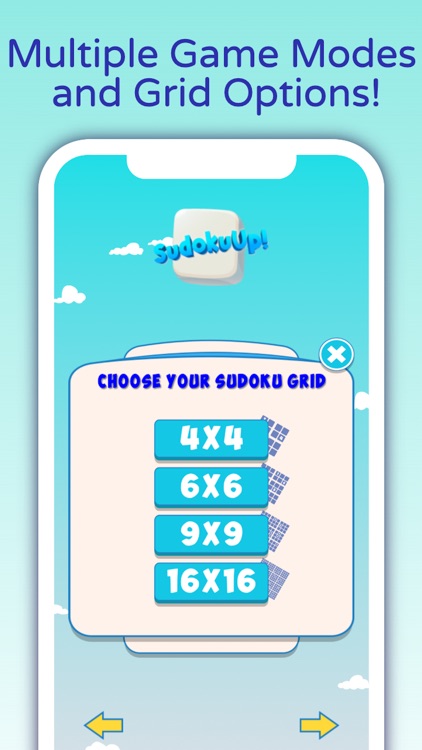 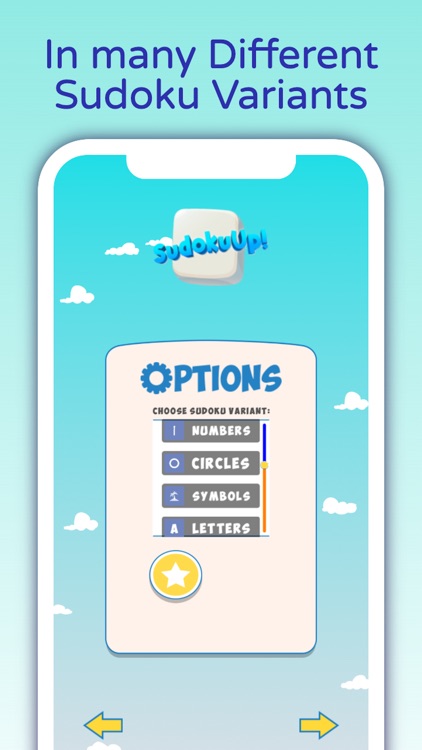 Infinite Sudoku levels allow you to train your brain cells and through different grids and degrees of difficulty as well as different variants you can develop yourself further.


- Multiplayer mode in 1VS1

- Choose between these Sudoku Variants: Numbers, Letters, Circles and Symbols

- In Landscape and Portrait format


ADVANTAGES OF A SUDOKU:

- Sudoku makes you feel good. Solving Sudoku Puzzles is basically gratifying because it helps us exercise the muscles of our left brain, which are not always of much use in our daily lives. Not everyone becomes a problem solver in everyday life and at work - Sudoku puzzles give our brain a satisfying but challenging escape from everyday life.

- Sudoku reduces the risk of developing Alzheimer's in later years. The American Alzheimer's Association has confirmed this by recommending Sudoku as a "Puzzle Game".

- Sudoku can help get rid of catchy tunes. Scientists at Western Washington University found that playing Sudoku (while listening to a persistent "catchy tune") helped People get the songs out of their heads faster - but only if the Sudoku Puzzles weren't too difficult.

Each Row, Column and Square (9 spaces each) needs to be filled out with the numbers 1 - 9 , without repeating any numbers within the Row, Column or Square.

Similar Apps to Sudoku Up! 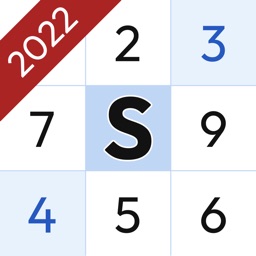 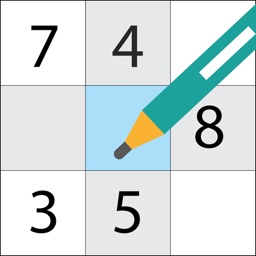 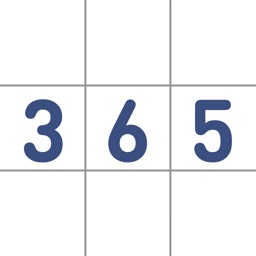 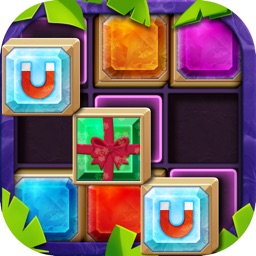 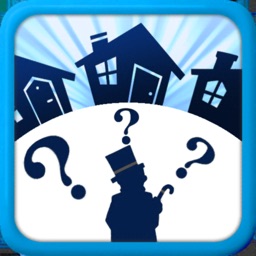 PurpleRobo
Nothing found :(
Try something else