Enjoy the best view of Super City with this super-sized display for tablets! 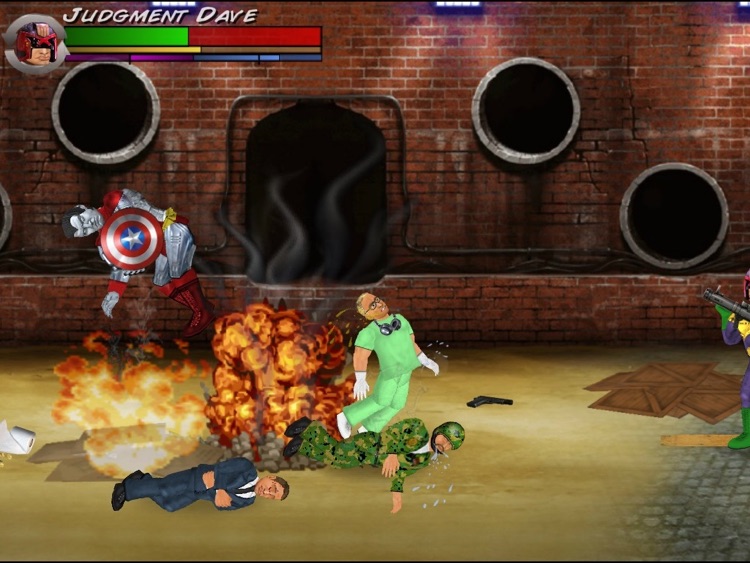 Super City XL is FREE but there are more add-ons 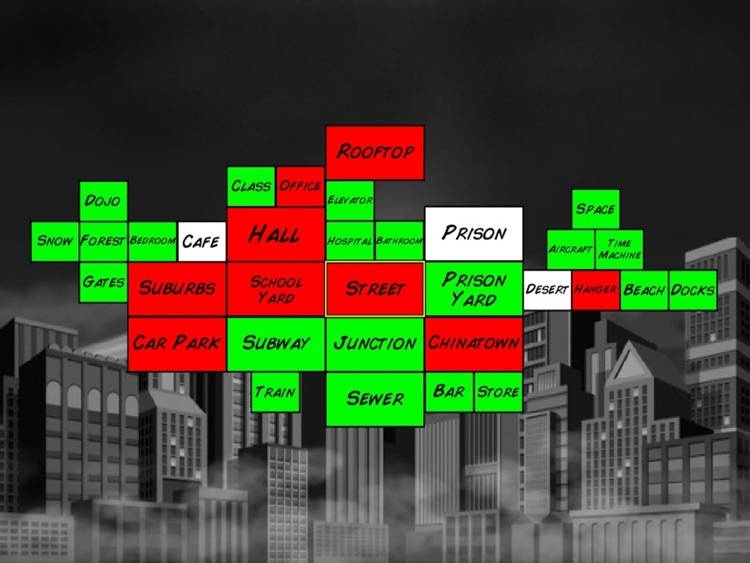 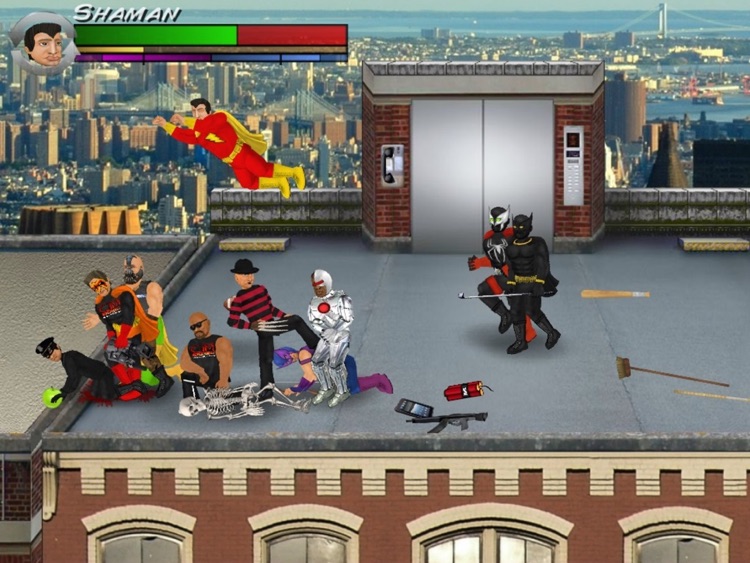 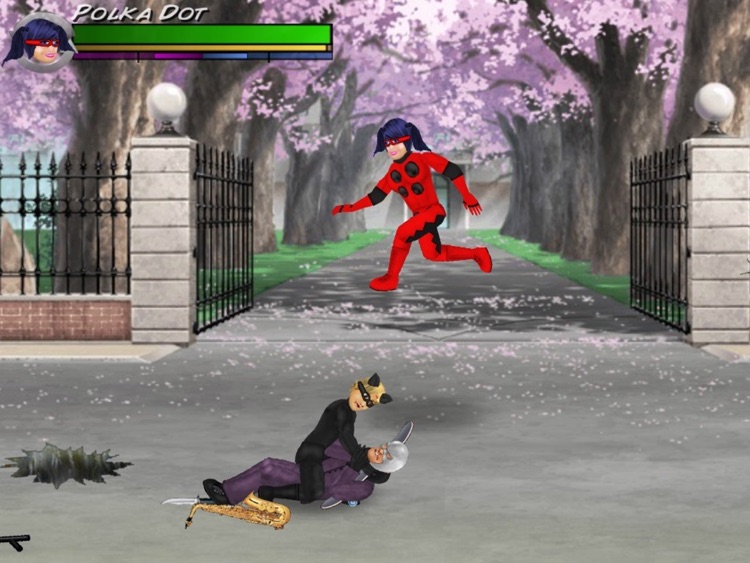 Enjoy the best view of Super City with this super-sized display for tablets!

Create your own superhero and cross paths with up to 150 other heroes & villains in the ultimate shared universe. Decide where your loyalties lie and fight for control of every corner of the city as your own unique story plays out. Inheriting the combat system from wrestling, this game supercharges the action with new powers, technology, costumes and locations!

Upgrade to the "Special Edition" to save your changes to all characters and make the world your own. This includes starting with a character of your choice and never ending until you choose to. You can also enjoy setting up your own "Fight Scenes" to blow off steam with no pressure!

CONTROLS:
Look out for in-game hints, but the basic controls are as follows:
A = Attack (on its own to aim low, with a direction to aim high)
B = Block
A+B = Grapple
R = Run (double tap to jump or fly)
A+R = Big Attack
P = Pick-Up / Drop (with a direction to throw)
R+P = Set fire
T = Taunt, use prop, release hold
S = Special power
* Tap the portrait to transform (once activated).
* Touch the clock (or bottom of the screen) to pause the game.
* Tap the speech bubbles to speed through conversations.
* Pinch the middle of the display to zoom in or out.

Super City depicts a fictitious universe. Any similarities to real characters past or present is purely coincidental. 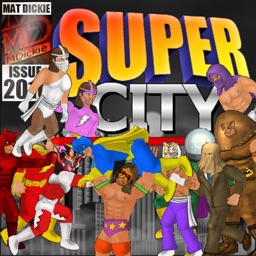 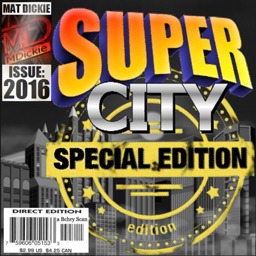 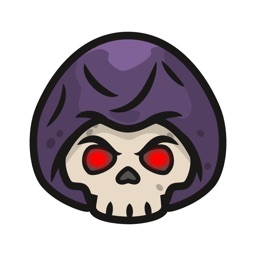 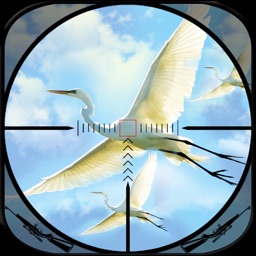 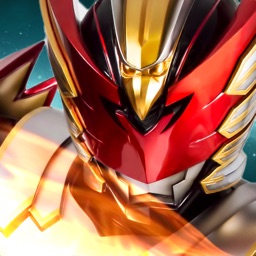 Latido Co., Ltd.
Nothing found :(
Try something else