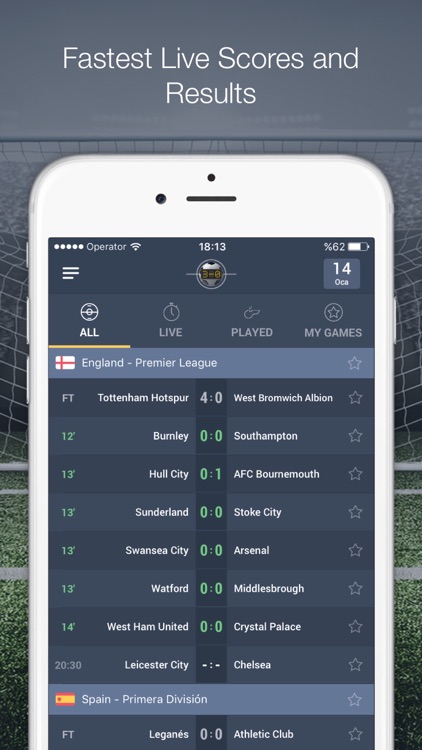 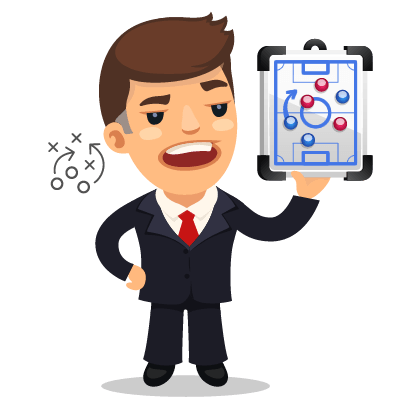 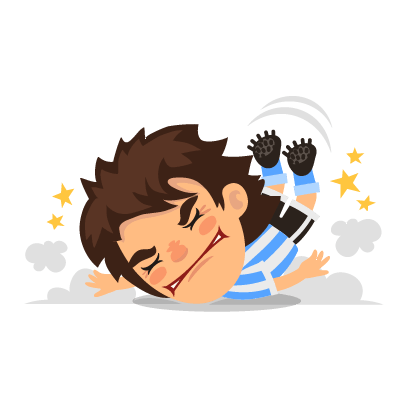 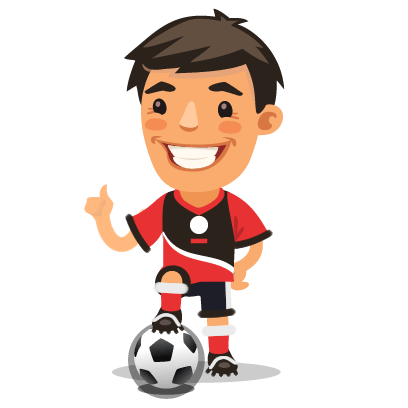 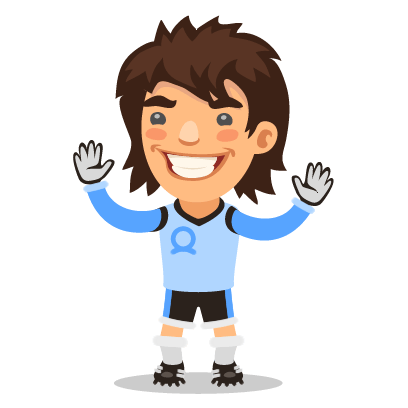 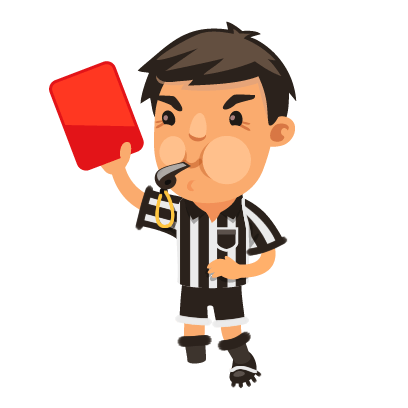 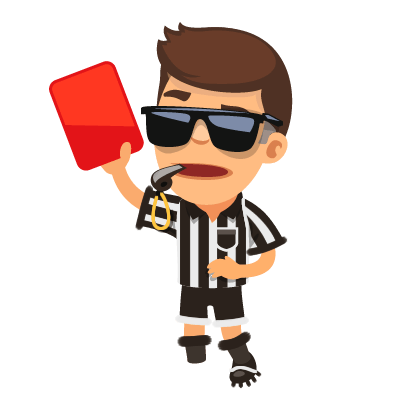 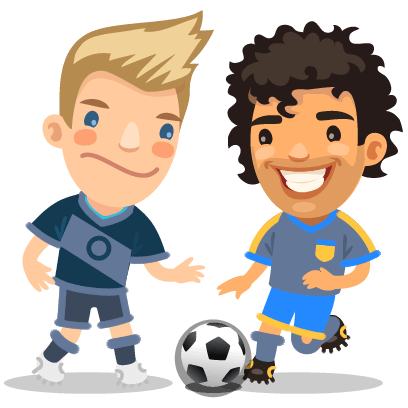 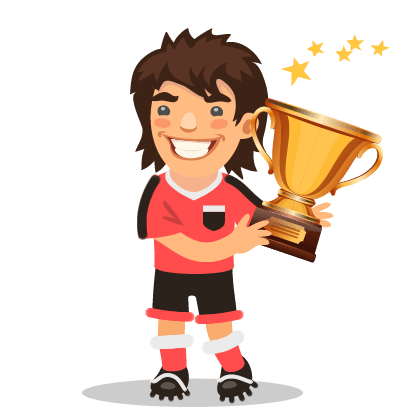 Super Live Score is FREE but there are more add-ons 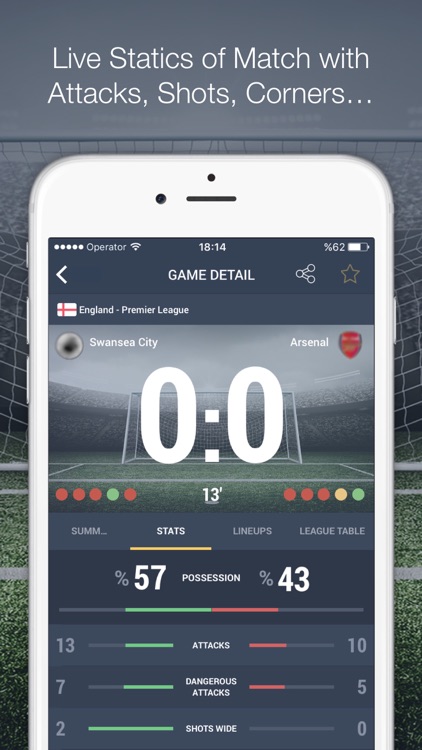 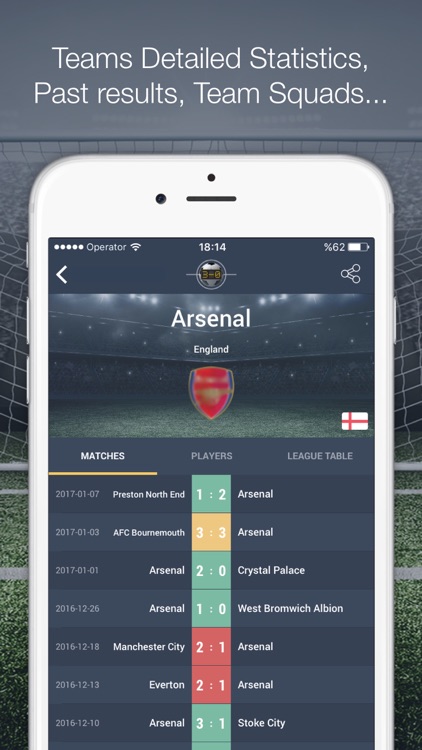 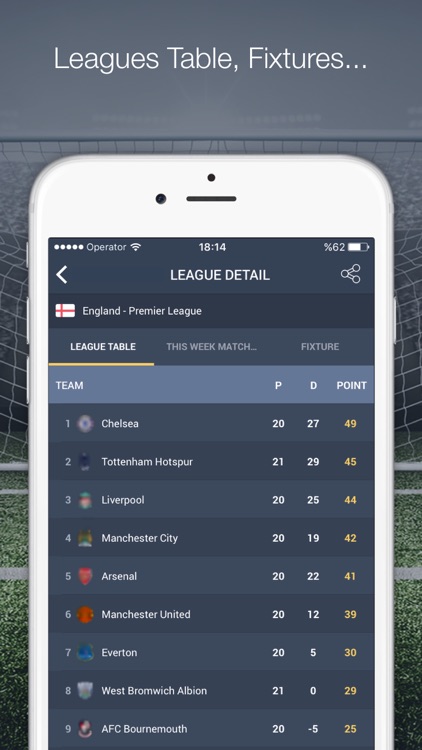 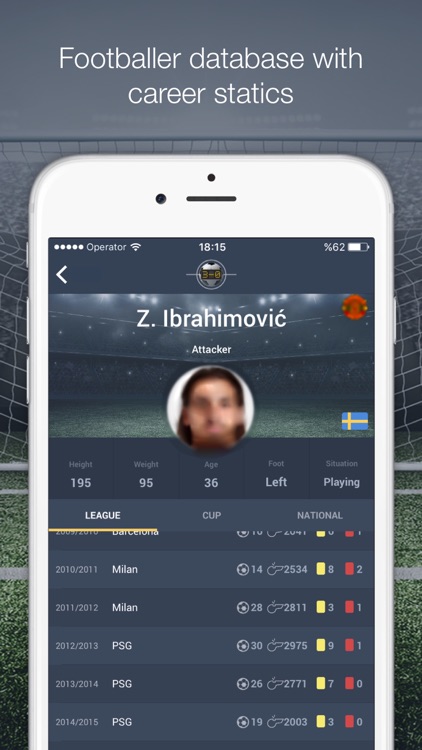 Goal alerts are faster than the alerts on TV.

Just select your matches or favorite teams and wait for your mobile device to let you know. Whether a goal is scored, you will know at the same time as the live audience.

- Set alerts for your favourite teams, and pin matches you’re interested in

• Fast - We are typically up to 10 seconds quicker for goal notifications than our competitors
• Lineups - Get team lineups as soon as they are announced
• Results - Find out match results from around the World
• Fixtures - Know exactly when your team is playing
• Calendar - Scroll back through historical football data and see previous results, goals and stats
• League Tables - Live updating league tables
• Cards and Substitutions - Yellow card, red cards and substitutions from all the biggest leagues

Explore the world of football discovering teams and leagues of other nations. 1200+ football championships live, calendar, results and standings. Get live football scores from all major leagues and competitions including Premier League, La Liga, Bundesliga and Champions League 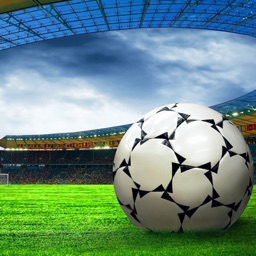 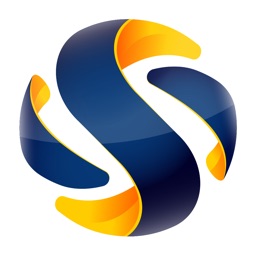 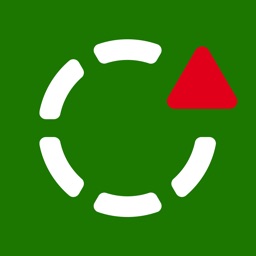 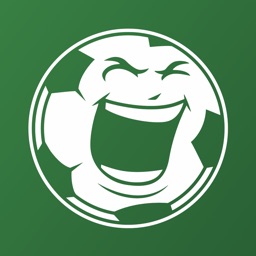 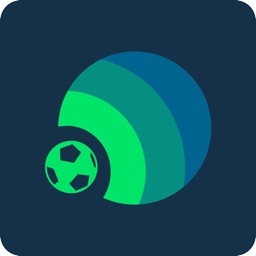 Tan Vu Minh
Nothing found :(
Try something else