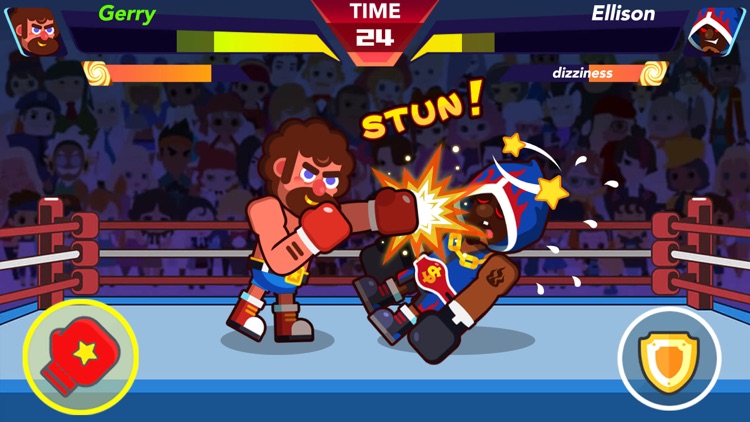 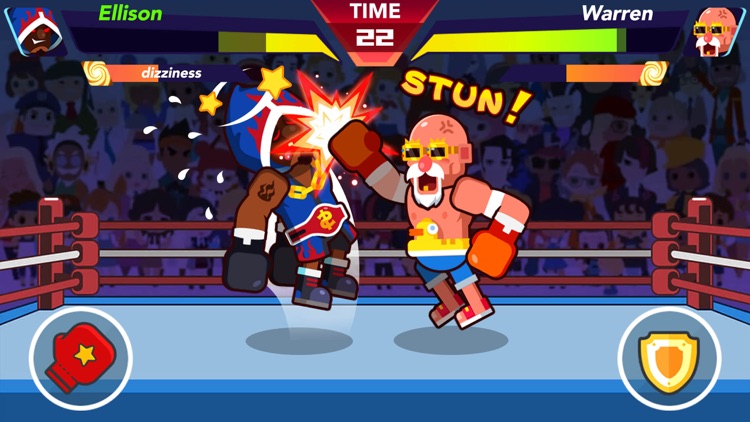 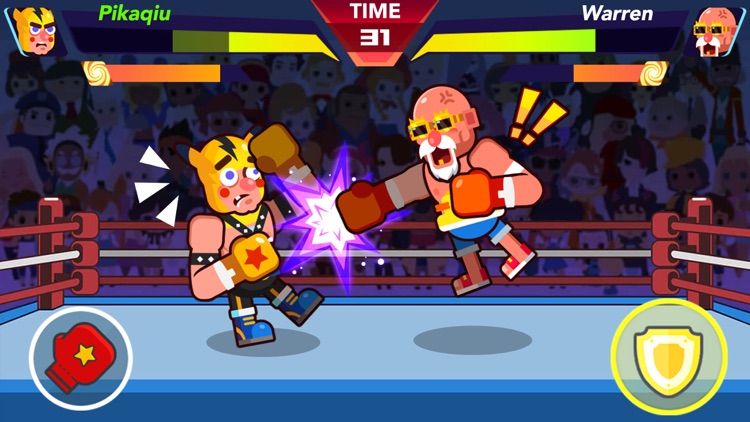 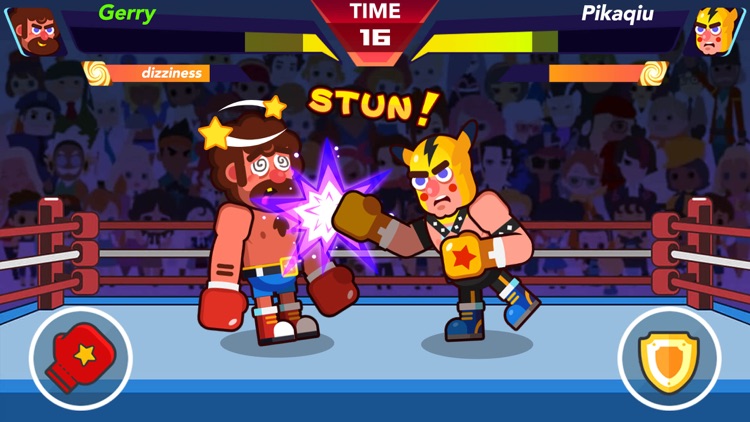 Boxing kings from all over the world are gathering here to battle for the title of "No. 1 Boxing King of World". This is bound to be a competition of power and speed!
On the stage, you must use your fighting skills to beat your rivals and attack or defense at proper moment.

Game features:
* It's not traditional boxing match. In the game, you can use various props, such as knuckle which can increase your critical hit, red pepper which helps your fists to be flame fists and etc.
*These props appear on the stage at random. You must catch the chance to collect these vital weapons to critically hit your rival.
* Two modes in game: Boxing king career mode and strong rival match mode
* Invincible boxer status appears in game at random

Swag your fists to defeat your rivals! 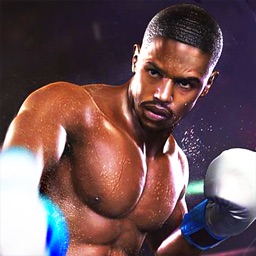 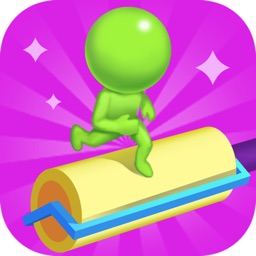 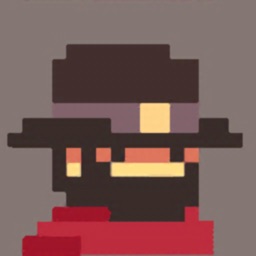 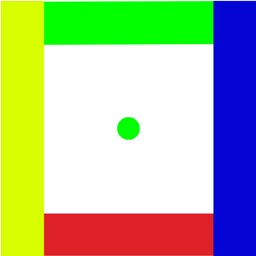 Evan Tilley
Nothing found :(
Try something else