Small size or low resolution (480x360 or 192x144) camera with date and time caption on pictures and videos. 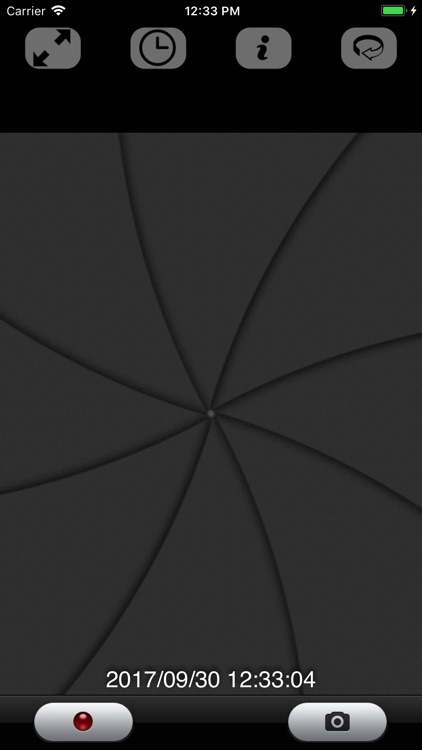 Small size or low resolution (480x360 or 192x144) camera with date and time caption on pictures and videos.

Worried about shooting video will take too much storage space and couldn't email the video due to its large size, wondering about the date and time it was taken after several years?
TinyCamera is the solution which allows you to take small sized videos with valuable date and time caption. The picture and video media file timestamp is not easily visible and is unreliable since it can be altered, while TinyCamera can burn the current timestamp onto the picture and every frames of the video live while recording. 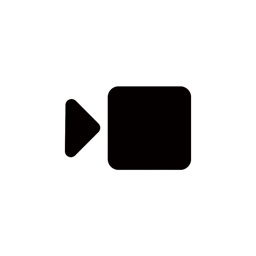 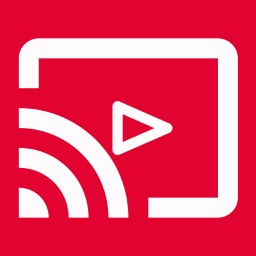 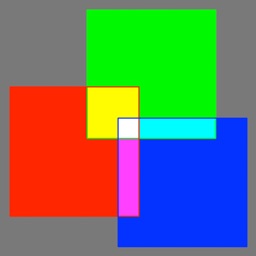 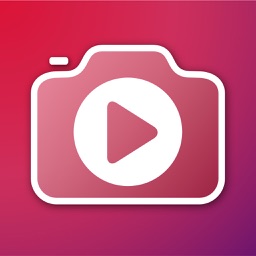 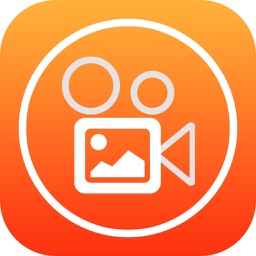 YangYeon Cho
Nothing found :(
Try something else