TooFar Media features the immersive story experiences of Rich Shapero, including Island Fruit Remedy, Balcony of Fog, Rin, Tongue and Dorner, Arms from the Sea, The Hope We Seek, Too Far and Wild Animus. 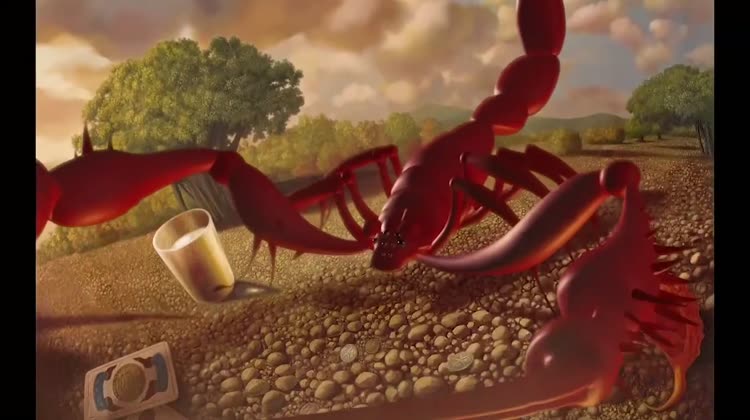 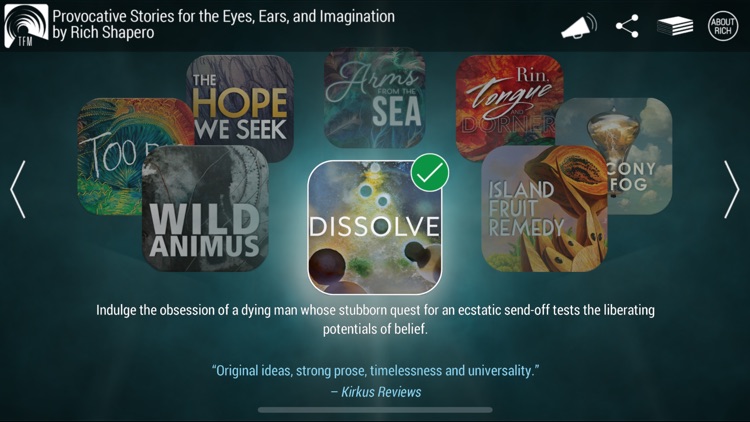 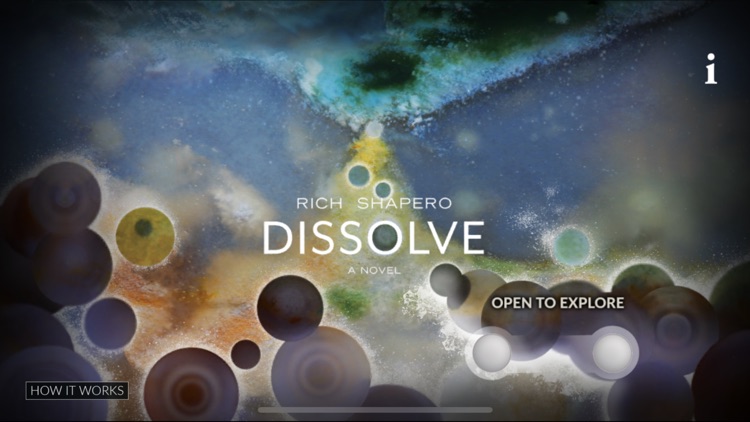 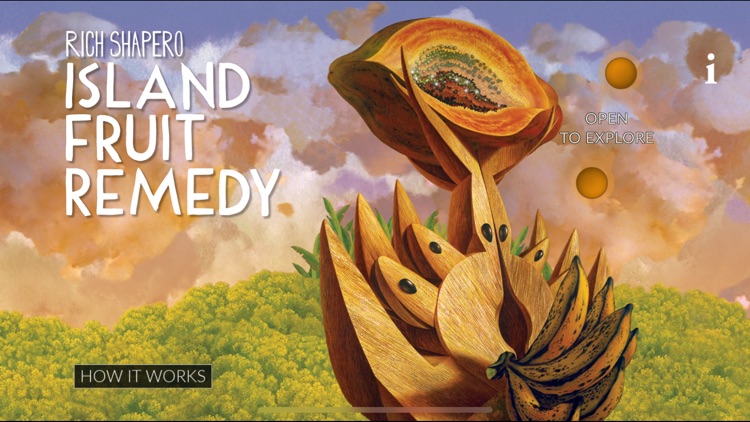 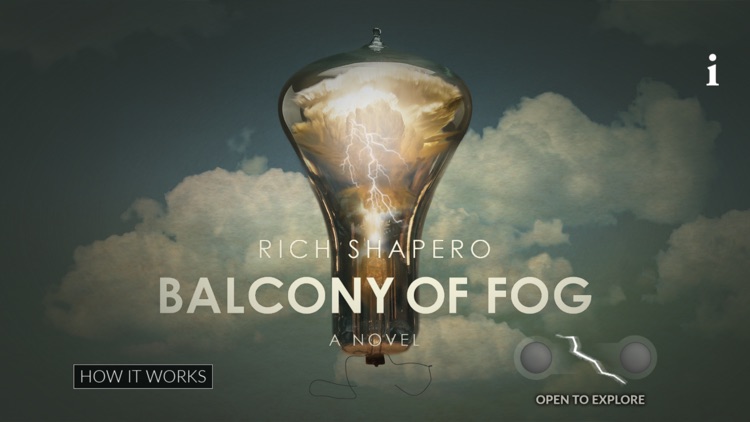 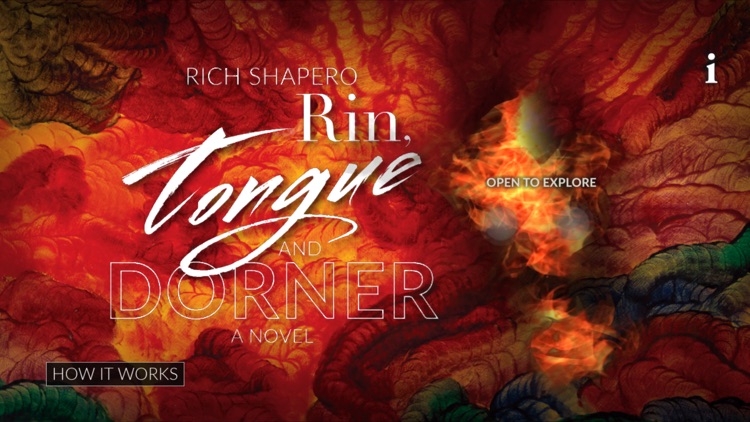 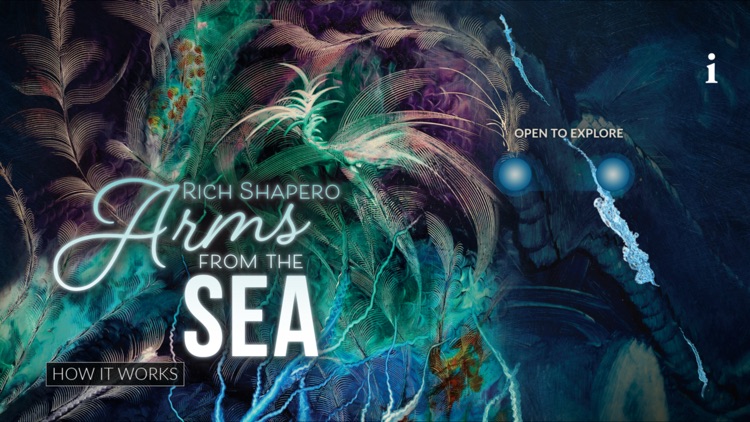 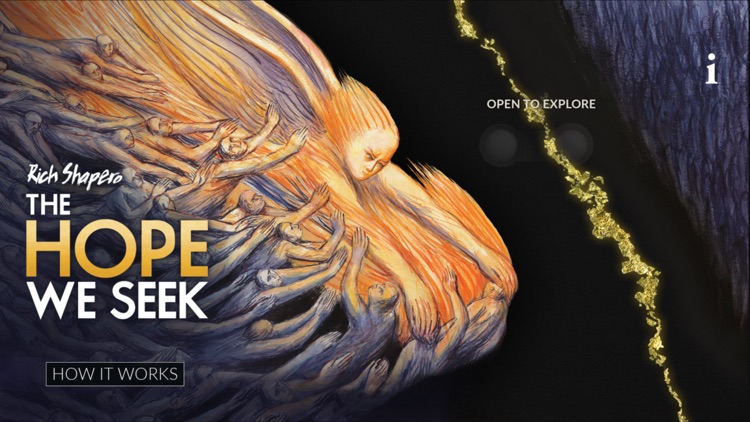 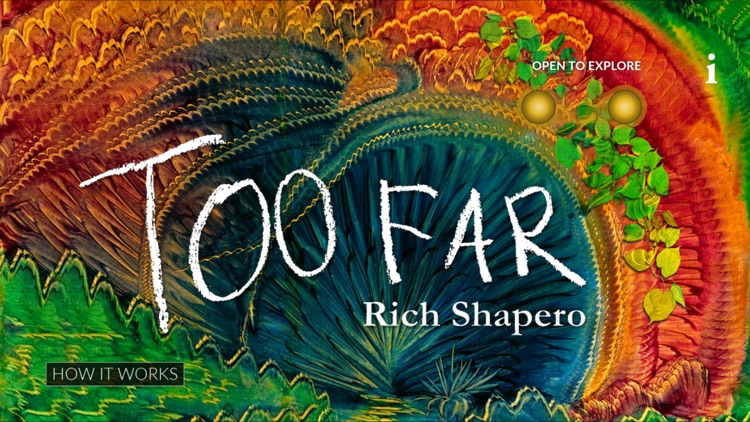 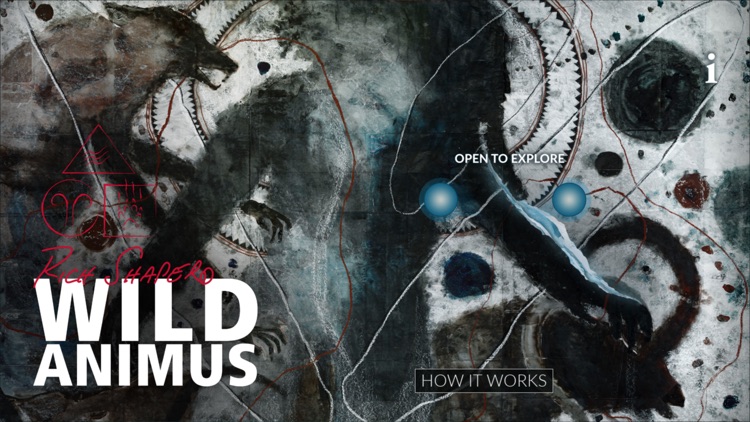 TooFar Media features the immersive story experiences of Rich Shapero, including Island Fruit Remedy, Balcony of Fog, Rin, Tongue and Dorner, Arms from the Sea, The Hope We Seek, Too Far and Wild Animus.
“A delirious fusion of fiction, music and art.” —The Village Voice

Balcony of Fog: A toiler from post-nuclear America meets a mysterious woman who escapes with him to the cloud realm, where sublimity and nightmare mix to illuminate the tension between the power of love and the love of power.

Rin, Tongue and Dorner: A Planning luminary of “Clemency”, a futuristic weather dome, hears female voices in his sleep and flies through the cosmos of his brain to find their source, discovering the violent, rapturous inner workings of human desire.
“Shapero displays an impressive command of the unconscious.” —Kirkus Reviews

Arms from the Sea: A young sculptor from the State of Salt swallows a poison pill that transports him to a watery heaven, whose monstrous, seductive creator reveals to him what it might mean to redeem a desolate world.
“A tangible encounter with the creative spirit.” —Moses Hacmon

The Hope We Seek: Zachary Knox, "the Bull's-Eye Telepath," heads north in search of gold, arriving at a mining camp where arduous labor, sustained by belief in the cult of Hope, promises an unearthly reward.
“Rich Shapero is a spellbinding storyteller.” —Howard Frank Mosher

Too Far: An exhilarating and heart-breaking story of an end to innocence that follows two six-year-olds as they take refuge from their turbulent homes by exploring the mysterious woodland beyond.
“Shapero displays an impressive command of the unconscious.” —Kirkus Reviews

Wild Animus: The quest for a “bliss beyond fear” drives a young idealist to the Alaskan wilderness where, alone with his dangerous ideas, he transforms himself into a wild creature, prey to a strangely familiar pack of wolves.
“Powerful and complex.” —Library Journal

About the Author:
Rich Shapero’s stories strike flashes of insight into realms unseen. His projects—all available inside this app—combine fiction, music and visual art and video. The
Village Voice hailed his story experiences as “A delirious fusion of fiction, music and art,” and
Howard Frank Mosher called him a “spellbinding storyteller.” He is the winner of a Digital Book
World award for best adult fiction app. He lives with his wife and daughters in the Santa Cruz Mountains. 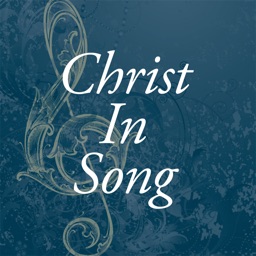 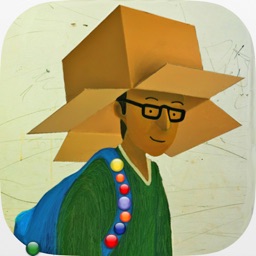 Slap Happy Larry
Nothing found :(
Try something else