Weather enthusiasts, storm watchers, tornado spotters, amateur meteorologists alike will love to engage with us and others with the Tornado Alley App. 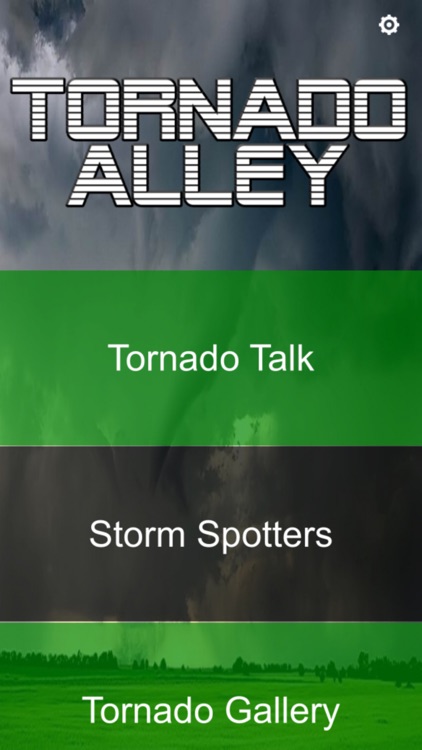 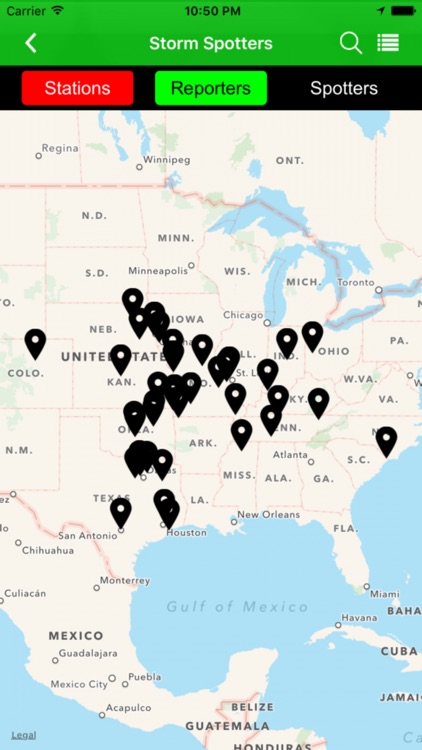 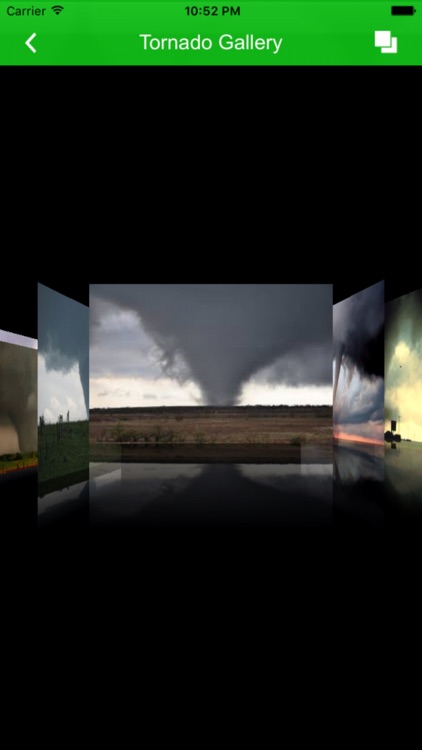 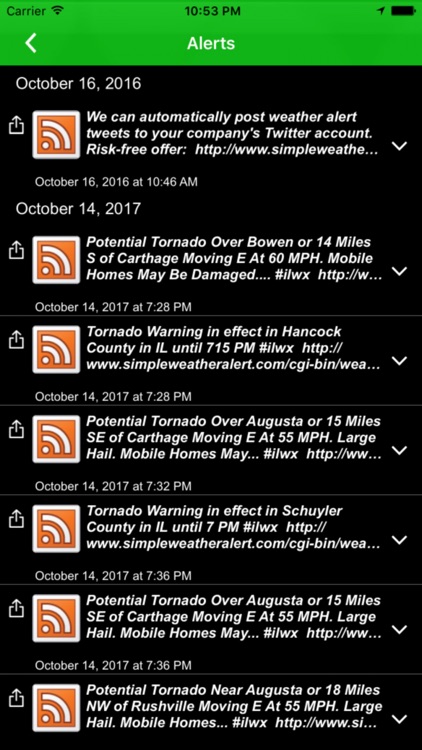 Weather enthusiasts, storm watchers, tornado spotters, amateur meteorologists alike will love to engage with us and others with the Tornado Alley App.

It currently focuses on the area of the United States typically called Tornado Alley which currently includes Oklahoma, Texas, Kansas, Missouri, Arkansas, Nebraska and Iowa.
Depending on whose map you look at other states like Louisiana,South Dakota, Indiana, Ohio, Kentucky and Tennessee could claim that not so distinct honor of being part of tornado alley. Look for the addition of those states at a later date. 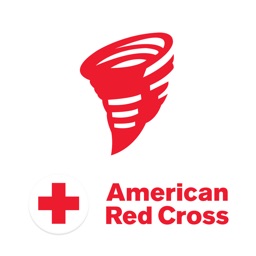 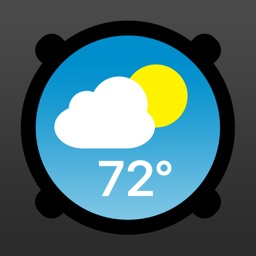 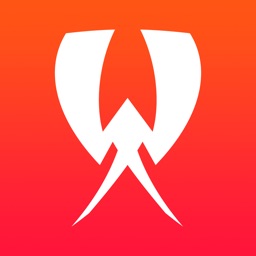 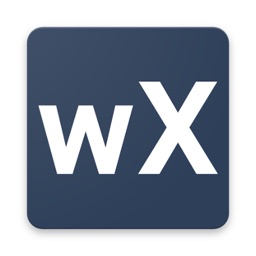 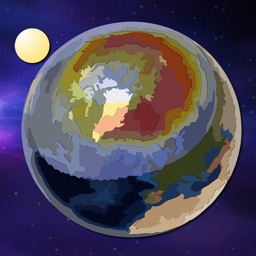 Parsec vzw
Nothing found :(
Try something else