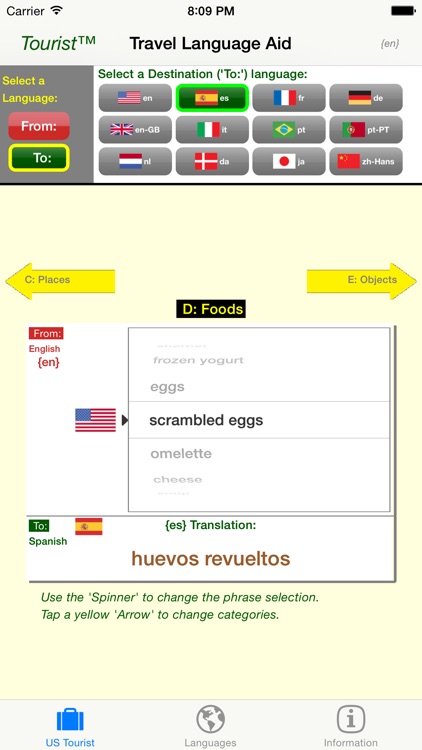 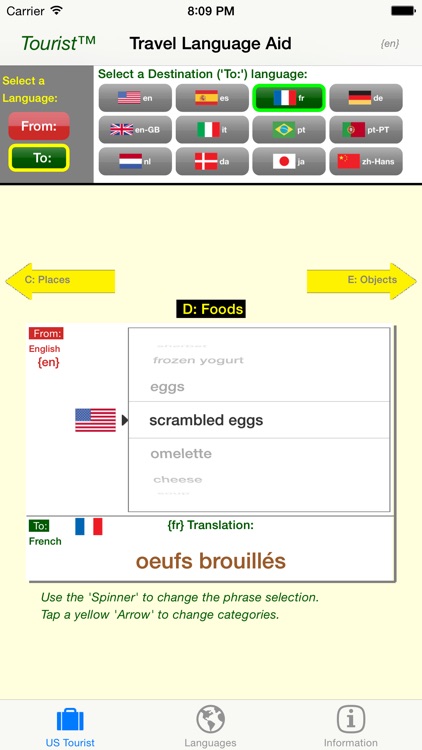 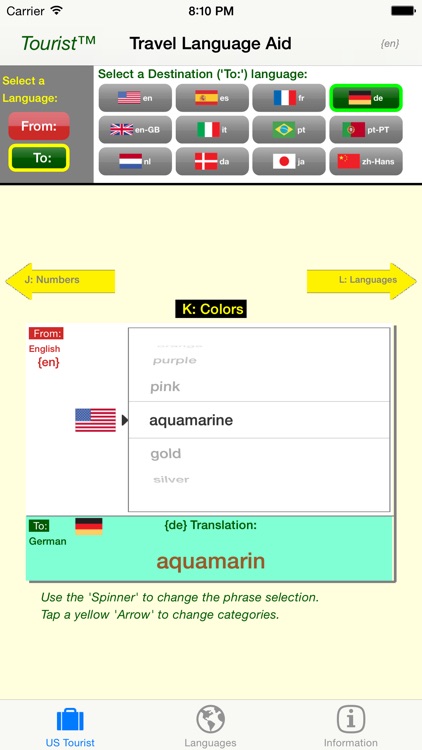 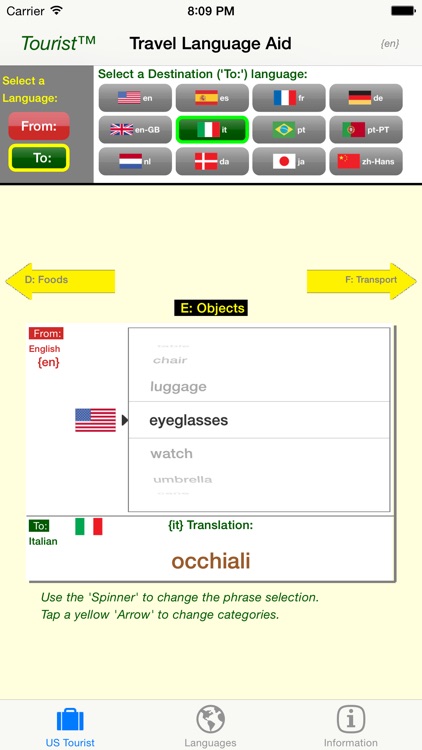 Our 'Spinner' lets you make ultra-fast selections and translations of travel phrases. Over four hundred and fifty often-used phrases are organized into twelve logical categories: Greetings, General, Places, Foods, Objects, Transport, Directions, Calendar, People, Numbers, Colors, and Languages. This proven tool was originally developed for an earlier generation of mobile devices and now has been completely rewritten and adapted to use the newer technologies available on today's smartphones and tablets.

No advertisements are shown within this app, and NO in-app purchases are necessary. 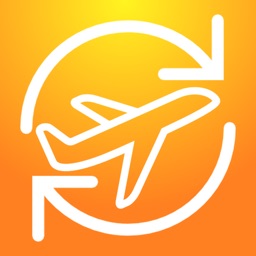 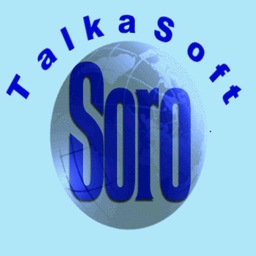 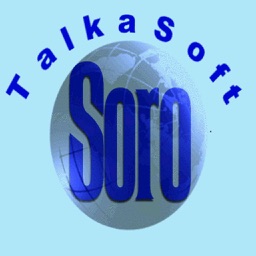 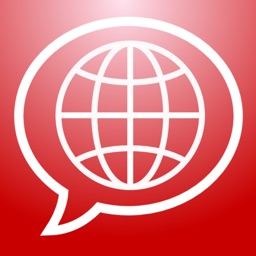 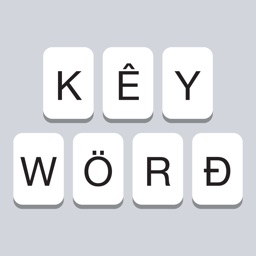 Invention Labs
Nothing found :(
Try something else