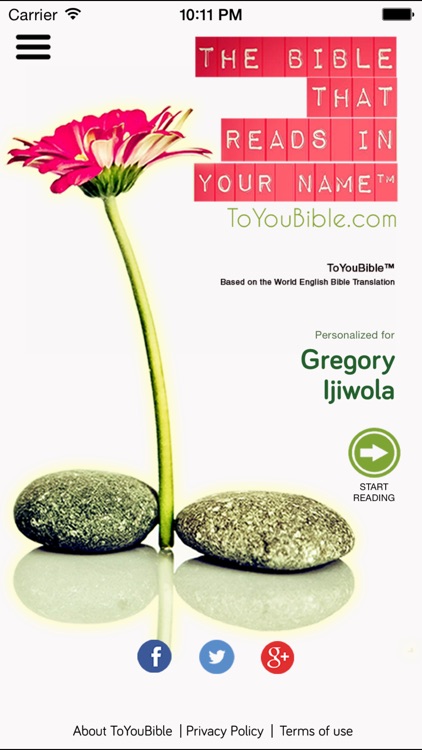 ToYouBible is $0.99 but there are more add-ons 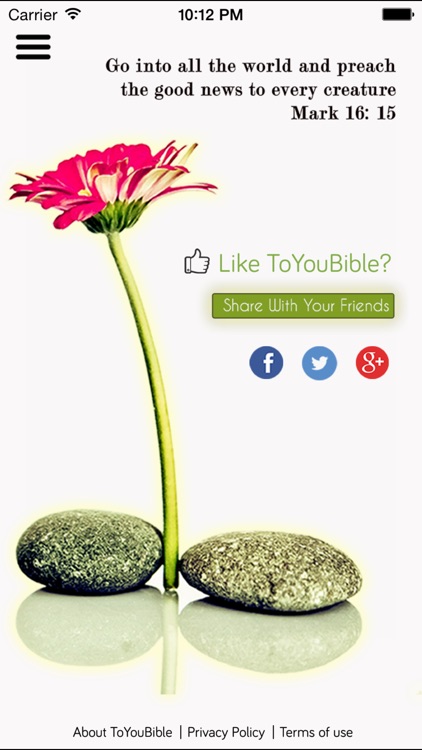 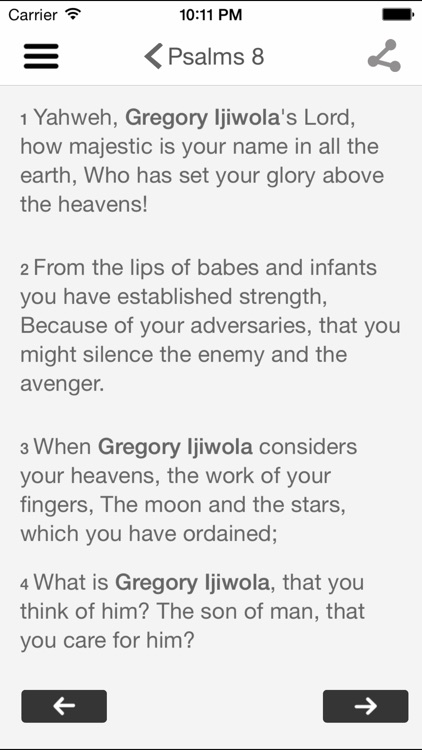 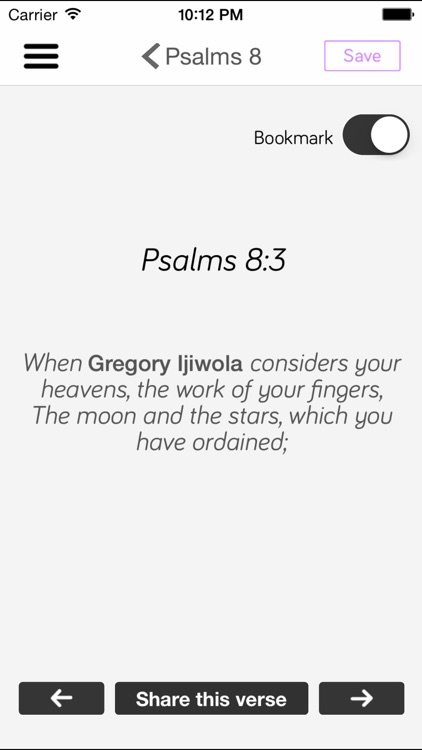 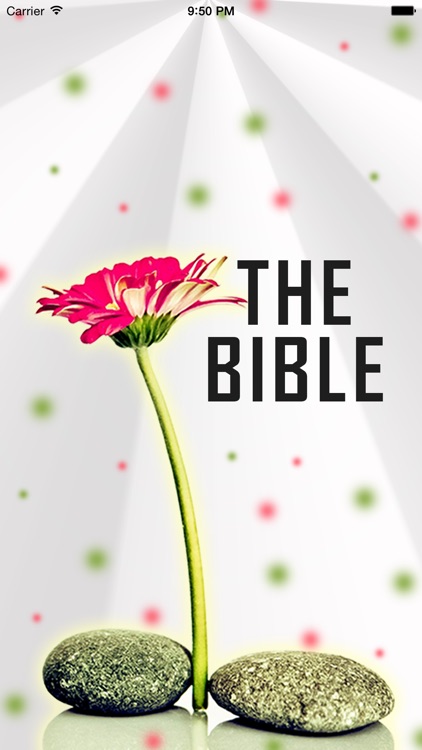 ToYouBible is solving a unique need many Bible readers and people of faith have. While the Bible contains thousands of wonderful promises to be trusted, believed and appropriated in the life of the reader, When these promises are read, they often sound generalized and distant. However, an app that instantly populates the name of the reader in the text of scriptures, personalizing the relevant passages makes Bible-reading come alive, enhancing the devotional and faith-building experience of the readers.

Also, many Christians are taught to speak out the word of God over themselves either to assist in memorization and meditation or to strengthen their faith. ToYouBible makes this easy by because the passages are already in the name of the reader. Here are some examples:

I no longer call you servants, because a servant does not know his master’s business. Instead, I have called you friends, for everything that I learned from my Father I have made known to you.

No longer do I call Alisha Smith a servant, for a servant doesn't know what her lord does. But I have called Alisha Smith a friend, for everything that I heard from My Father, I have made known to Alisha Smith.

"Gregory is justified freely by His grace through the redemption that is in Christ Jesus."

"Even as He chose Amanda in Him before the foundation of the world, that Amanda would be holy and without blemish before Him in love."

"Brian didn't choose Me, but I chose Brian, and appointed him, that he should go and bear fruit, and that his fruit should remain; that whatever Brian will ask of the Father in My name, He may give it to him." 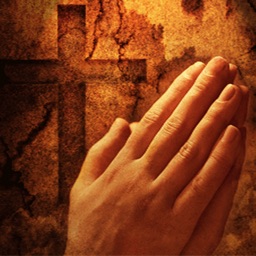 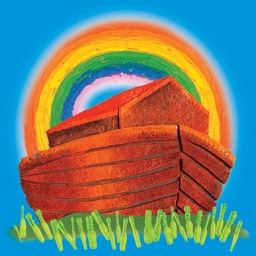 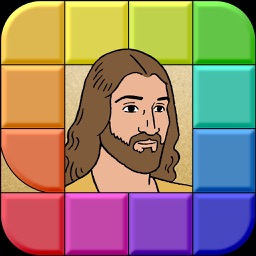 My First Bible Games for Kids 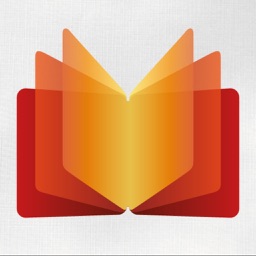 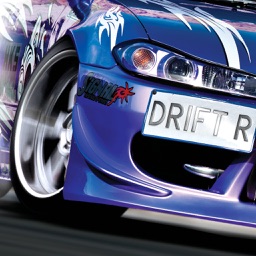 David Jubermann
Nothing found :(
Try something else