Jeyaraaj and Jaysri are acclaimed Indian classical musicians and leading exponents of the Veena, a traditional instrument in the Carnatic style originating in Southern India. 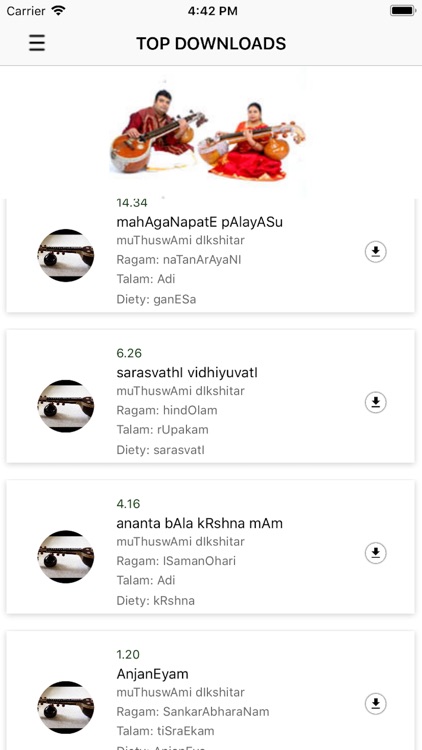 Jeyaraaj and Jaysri are acclaimed Indian classical musicians and leading exponents of the Veena, a traditional instrument in the Carnatic style originating in Southern India.

The Veena holds an exalted place in Indian tradition and culture as one of the oldest instruments, dearest to Saraswati, the Godddess of learning, knowledge and music.
Jeyaraaj and Jaysri are both passionate about the Veena and believe that the Veena holds a revered place in Carnatic Music. They have dedicated themselves towards preserving and propagating the "Gayaki" style or vocal stye of playing the Veena and have dedicated their lives towards showcasing the ability of the Veena to replicate the emotion or bhava and dexterity that the human voice has.

To this end, they have effectively used complex versions of formats like the Ragam-Thanam-Pallavi that are more typically associated with vocal music, in their concerts to demonstrate the versatility of the Veena and its firm place within Carnatic music.
Jeyaraaj and Jaysri have also used the platform of Lecture Demonstrations to popularise and highlight the attributes of the Veena through special programmes tracing its history from the Vedic Ages to its contemporary pride of place in the world of Carnatic Music.
Jeyaraaj and Jaysri belong to the direct Shishya Parampara of Nadajyoti Sri Muthuswamy Dikshitar - who is one among the famous Trinity of Carnatic Music.

They started their intensive training in vocal and veena music in Kolkata at a very tender age, under the tutelage of Vainika Vidwan Late A. Anantharama Iyer and his sister Late A. Champakavalli, revered Gurus and flagbearers of the Dikshitar Parampara they imbibed from their father Brahmasri Ananthakrishna Iyer, in turn, a direct disciple of Ambi Dikshitar, the great grand nephew of Muthuswamy Dikshitar.

The couple has started an organization called ìVEENAVAADHINIî, with multiple objectives, namely, passing on the art of veena playing to the next generation; providing an accessible platform for musicians; retracing Muthuswamy Dikshitarís pilgrimage and singing the kritis that he has composed on various gods and goddesses enshrined in the respective temples; and undertaking a MAMMOTH ARCHIVAL PROJECT OF RECORDING 1000 COMPOSITIONS AND 100 RAGA ALAPANAS played on the veena by the duo. 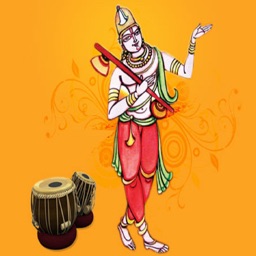 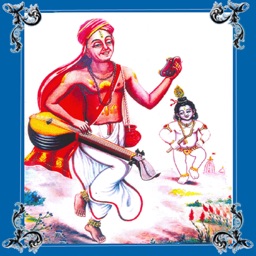 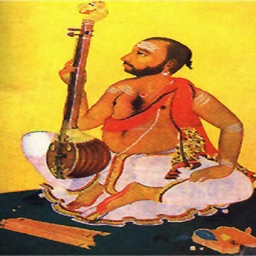 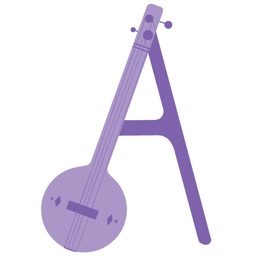 Parjanya Creative Solutions
Nothing found :(
Try something else