War Time (وقت الحرب) is an epic strategy game customized for players in the Middle East, let’s fight passionately with your Arab brothers around the world and scramble for the golden glory in Pharaohs’ world! 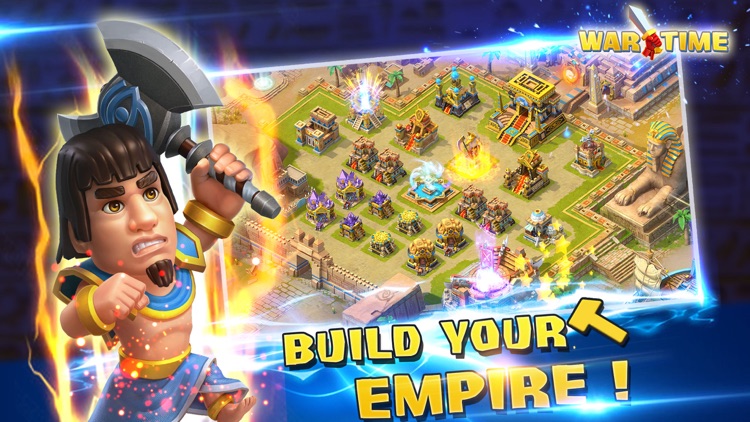 War Time™ is FREE but there are more add-ons 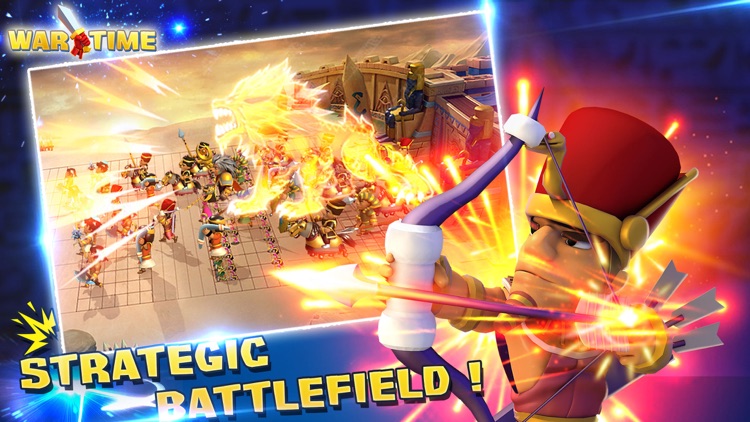 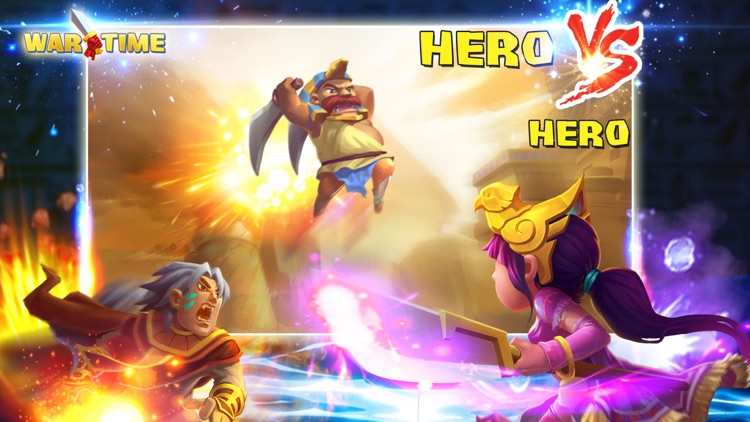 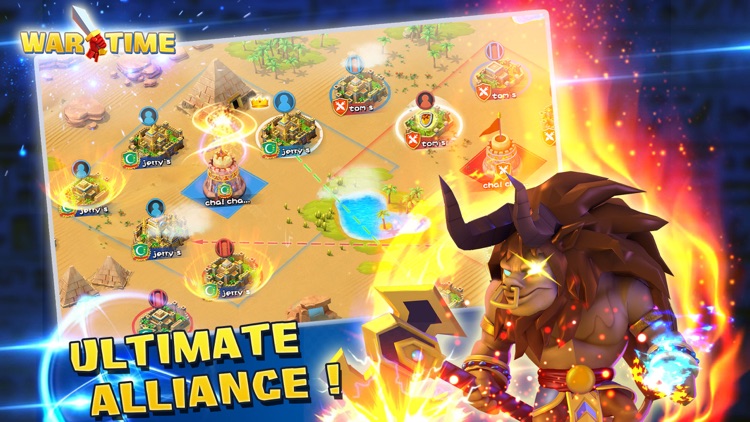 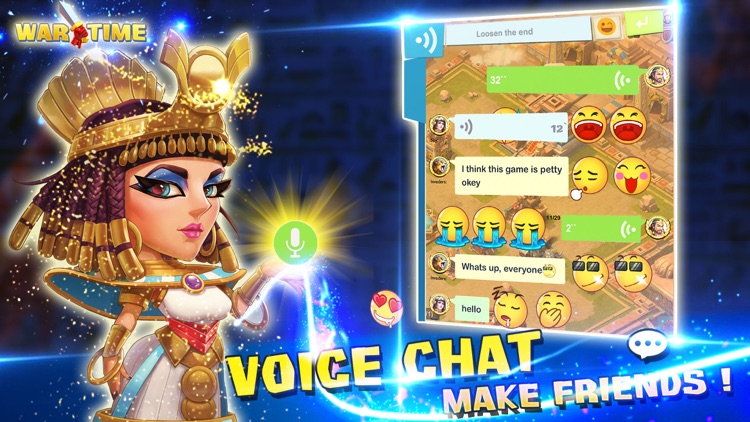 War Time (وقت الحرب) is an epic strategy game customized for players in the Middle East, let’s fight passionately with your Arab brothers around the world and scramble for the golden glory in Pharaohs’ world!
Compare to other games, War Time (وقت الحرب) has a remarkable improvement in a number of respects: gorgeous 3D visual effect, advanced and strategic battle scene, fabulous mutual restraining system of soldiers’ attributes, diversified alliance system, impressive social networking platform and voice-enabled chat. There are more new system functions for you to discover.
Game Features:
To build an empire in the desert: Will you establish the most prosperous empire in Ancient Egypt beside Nile River?
Fantastic gameplay on the map: In War Time (وقت الحرب), all cities on the map are owned by the players, they can be your opponents or friends, and that how refreshing it will be!
To experience the authentic strategy of the battlefield: The weapons of city defense, the mutual restraining of attributes, the weather system, the landmines and so on, all of these factors increase the controllability and tactic of the game.
Beneficial Alliance Fortress welfare: Let’s form an influential alliance with other players and develop it together, so you can share the advantages of the development and alliance items in battles.
Numerous instance zones and activities: Fighting in King’s Remains, Attack Wild Invaders and other instance zones by yourself or with your alliance members to gain resources regularly.
Voice-enabled chat system: Click to speak out your fight declaration, so easy!
Are you ready to start your journey of establishing your empire? Let’s develop your empire and strengthen your hero and troops to become one of the most aggressive invaders!
Players’ comments:
The scene of the game is amazing! It’s truly customized for us! I’ve recommended it to my friends.
It’s the best strategy game I’ve ever played, I enjoyed it so much, and it is a perfect game for me.
You can contact us by Email : [email protected] 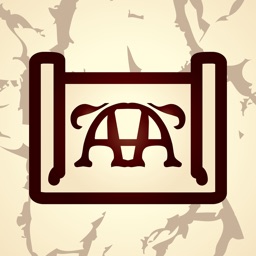 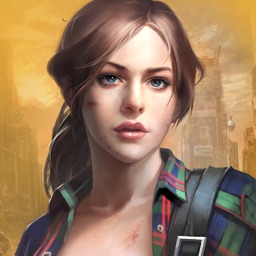 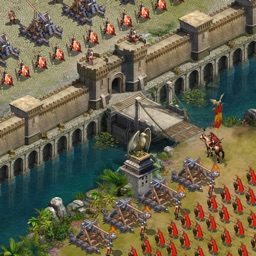 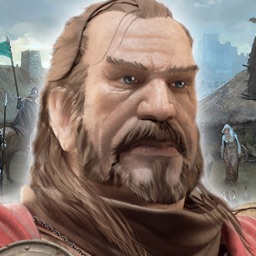 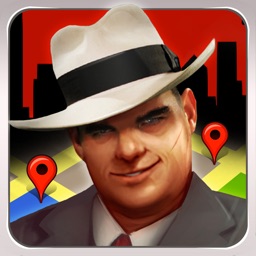 City Domination
Nothing found :(
Try something else