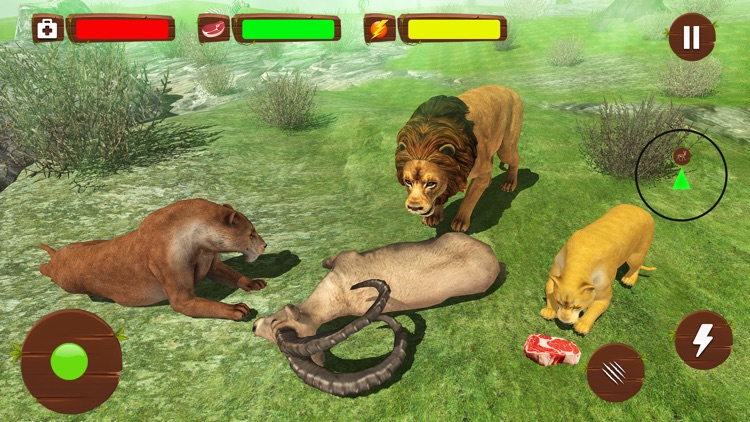 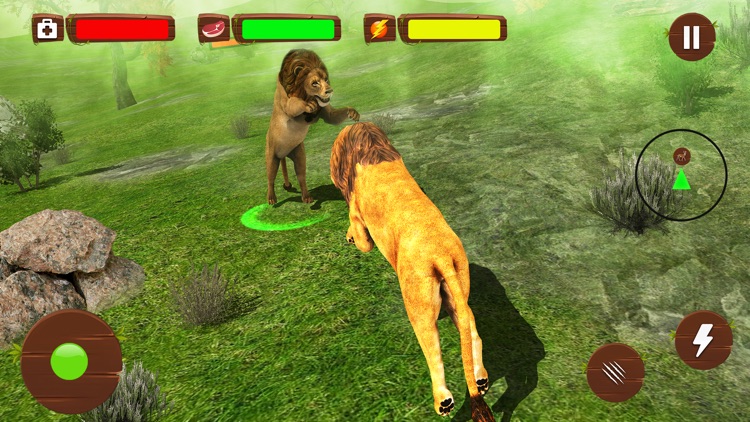 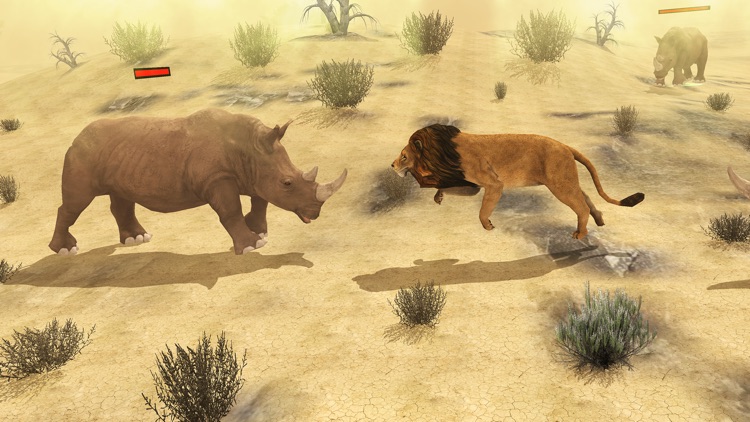 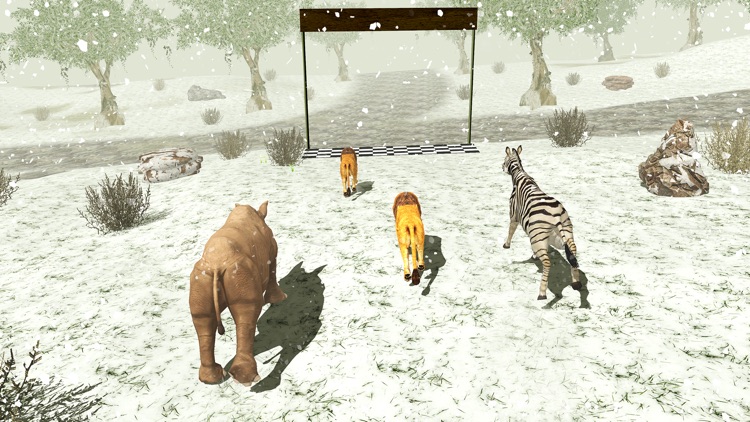 Top Features in Ultimate Wild Lion Simulator:
-Choose your favorite lion (multiple skins) to start the game.
-Complete fighting missions in all modes (Jungle, Desert, and Snow).
-Attack and kill the predators in Free Mode as the King.
-Find your mate Lioness, grow your family and feed the baby cubs.
-Start the racing and train the cubs against the jungle enemies.

Start your jungle adventure with Ultimate Wild Lion Simulator to complete challenging quests and fighting missions. Play as a wild lion with the lioness and baby cubs to take revenge on the animals as the king of the jungle. Lion games are all about lion fighting, building the lion clan, and tiger attacks in the open forest with adventurous missions. Find and save the lion mate from the jungle enemies to raise your family playing this wild lion game. Hunt for food, water and show your animals fighting skills against the cheetah, zebra, mighty elephants, rhino, snow lions, tiger, and deer. Choose your favorite wild lion to start the lion simulator for the survival of the lion family in the dangerous jungle.

Play the lion games with the mate for the real fun of animal simulators playing as the angry lion of the family simulator games. Perform a racing match with your family and other cheetahs while playing the new Lion Family Simulator. Save your family from the jungle animals, build your house in the cave and bring food for the lioness and baby lion. Hunt for giant elephants, rhinoceros, deer, and tigers to eat them for getting more energy and special powers. Challenge yourself to complete all the fighting modes in desert, jungle, and snow environments while beating the enemies. 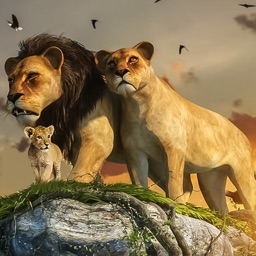 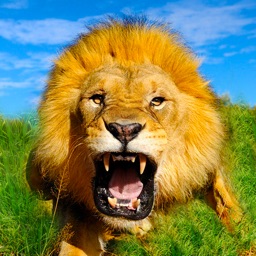 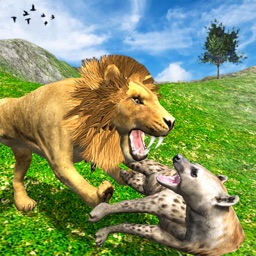 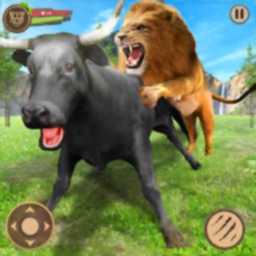 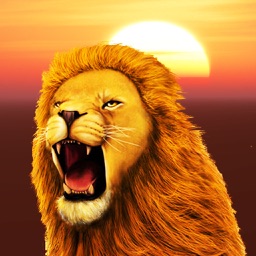 Syed Ahmed
Nothing found :(
Try something else