Winnipeg Transit App with real time buses arrival schedules at any given location in the city of Winnipeg. 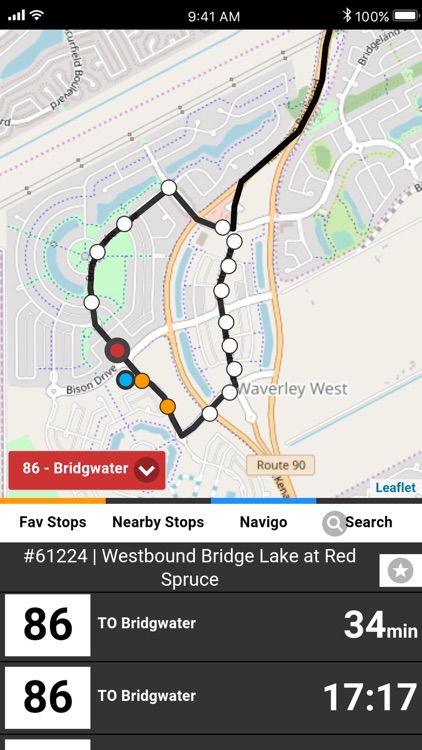 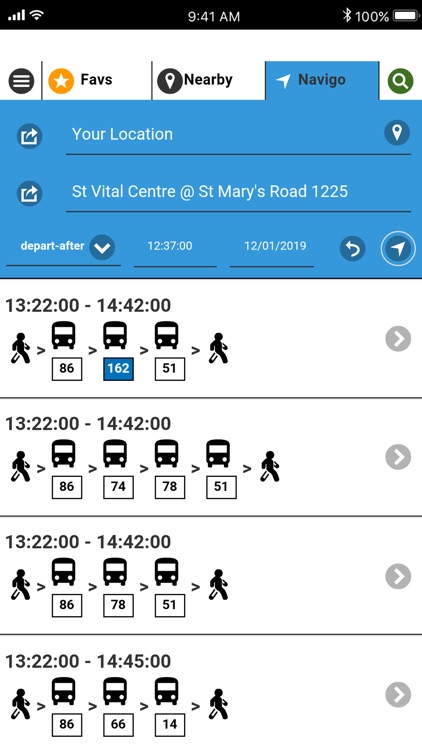 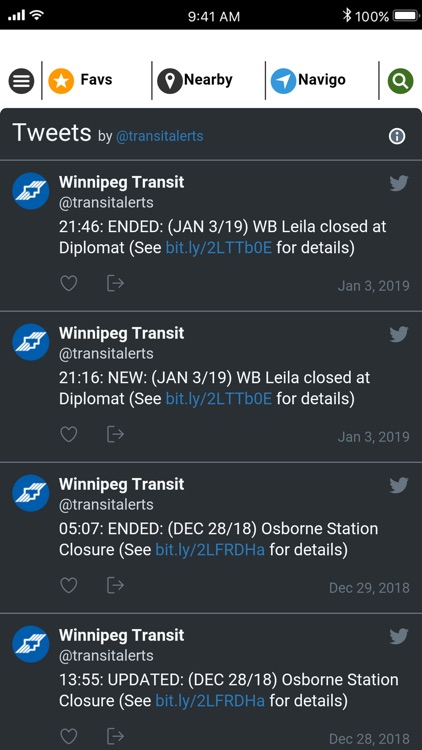 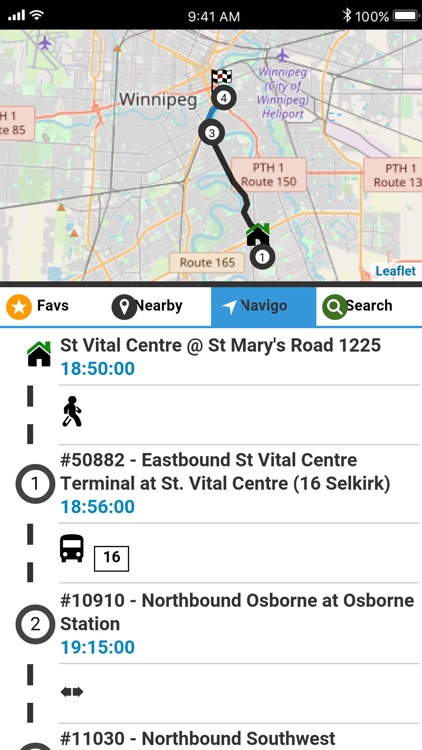 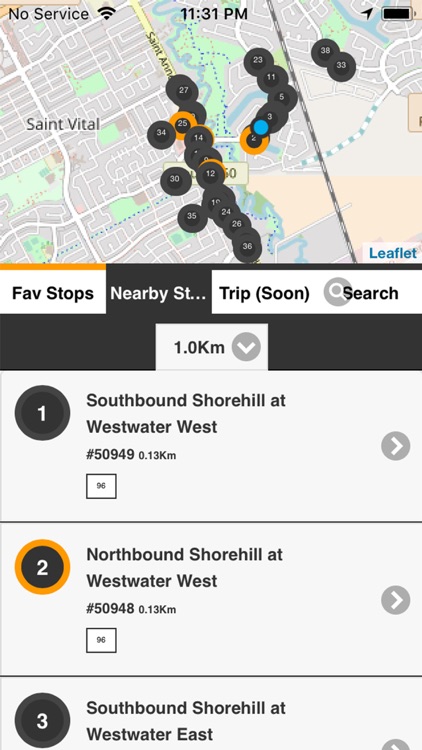 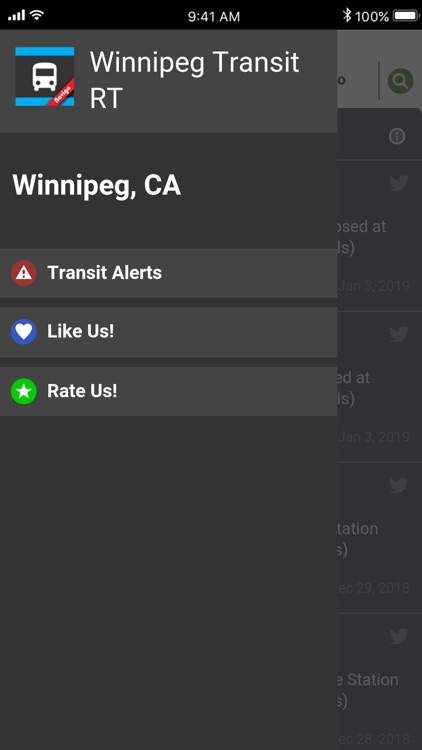 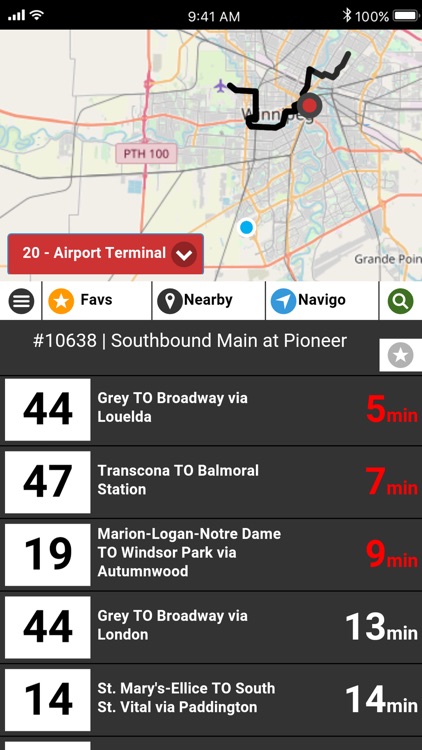 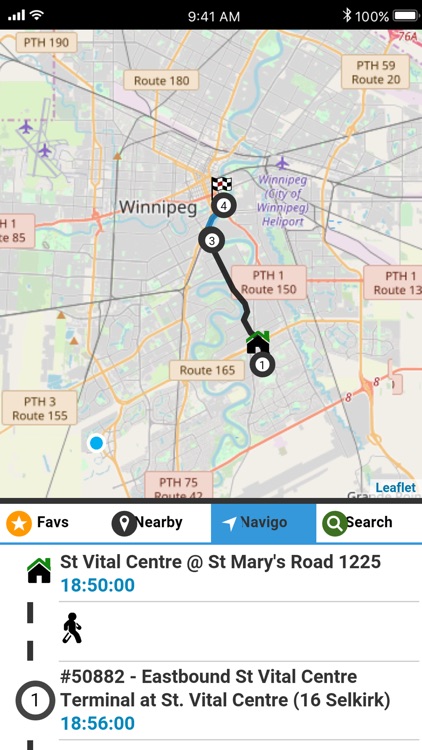 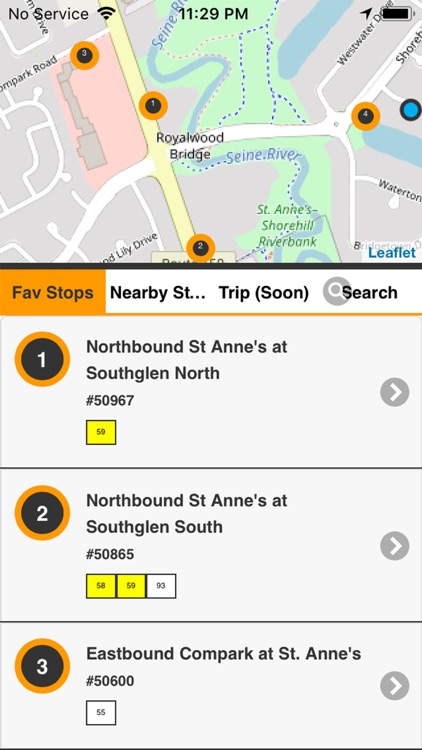 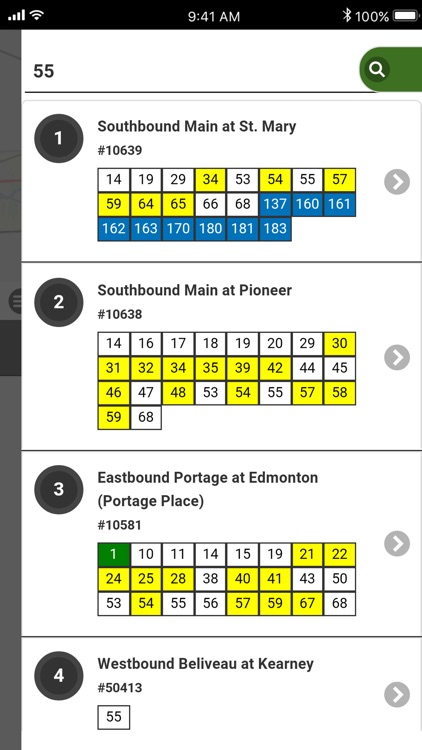 Winnipeg Transit App with real time buses arrival schedules at any given location in the city of Winnipeg.
This Winnipeg bus app will allow you to take bus around the city at your ease.

This app has been developed independently using open data services provided to the developers by the Winnipeg Transit of City of Winnipeg, Manitoba, Canada. 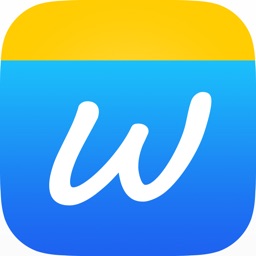 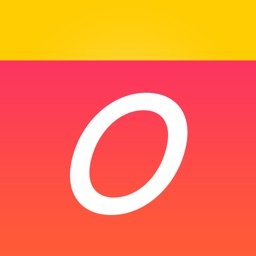 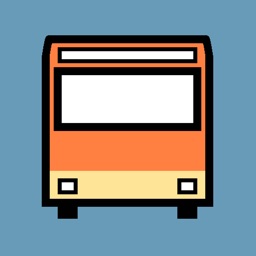 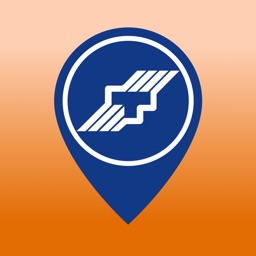 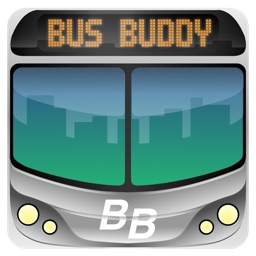 My Appatory
Nothing found :(
Try something else