What's the time in Tokyo, Moscow and Lisbon right now? 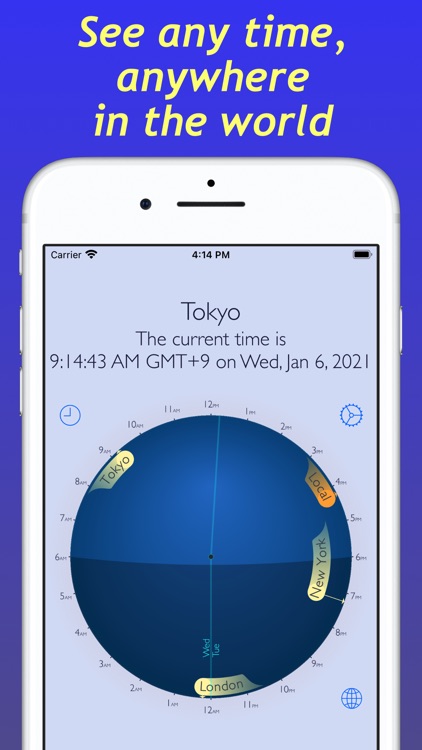 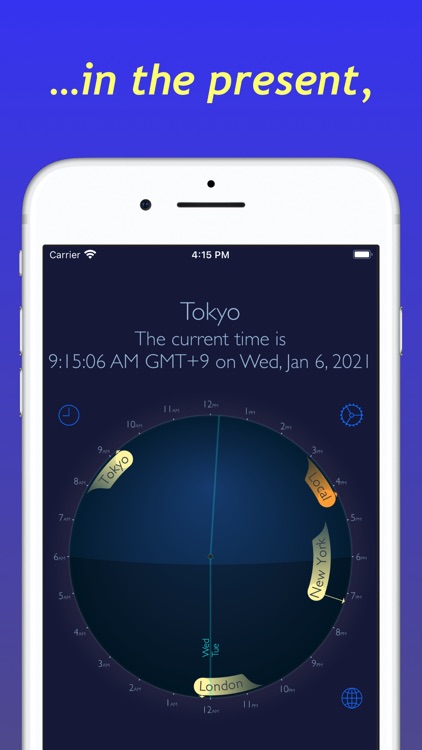 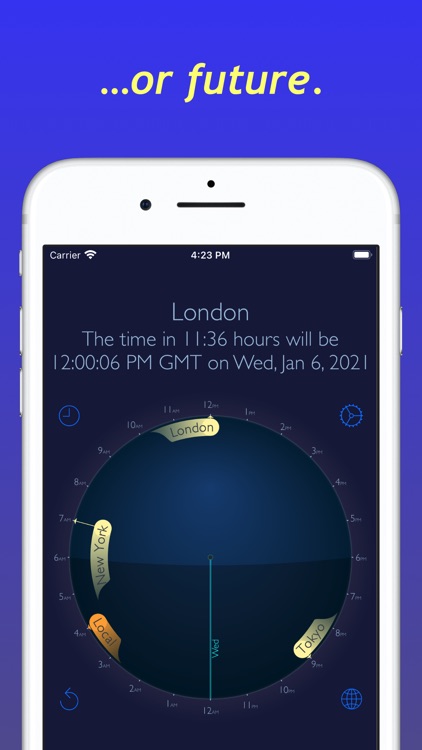 What's the time in Tokyo, Moscow and Lisbon right now?

What time will it be here so I can call my friend in Turkey when it will be 9PM there?

Can you remind me to call my brother at 3PM Cairo time?

World Travel Clock is a simple world clock supporting dozens of locations on the clock, with time shifting and a unique global perspective. It's a great way to visualize times simultaneously at different locations around the world, and see how the times change as you move into the future or the past. It now has a notification feature so you can get an alert at a given time in another location.

Global View - See different times at multiple locations around the world, all on one easy to read display.

Time Machine - Spin the globe to see the times at any point in the future or past.

Notifications - Get an alert when the local time for any location reaches the time you specify.

Ways to use it:
• See what time it is now in any other location. Add locations to the clock to show the time in multiple places at once.

• Set an alert to remind you when the time reaches a given hour in some other location.

• Find the time where you are locally, when another location has reached some time in the future. For example, when it is 8AM in London, what time is it here in New York? Just spin the globe forward until London is at 8AM and the display shows New York's time.

• See what the local time will be when you arrive on a flight from another time zone. For example, flying from New York to Paris, spin the disk forward to the starting flight time in New York, then rotate forward the number of hours of the flight, and the display will show both the time you will arrive in Paris, and the time in New York. 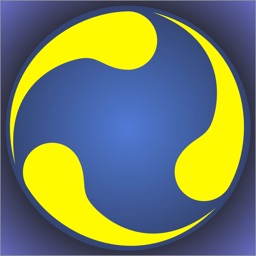 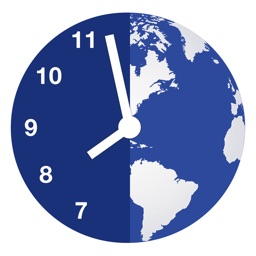 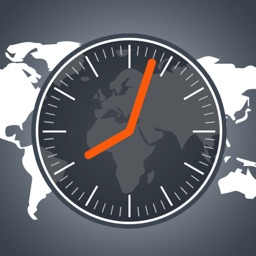 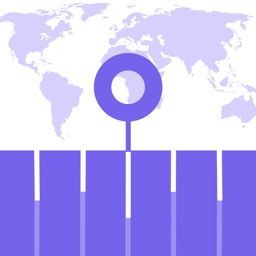 TrozWare
Nothing found :(
Try something else