Play World of Warcraft? The new WoW Companion App for iOS lets you make the most of your time in Azeroth from wherever you are. 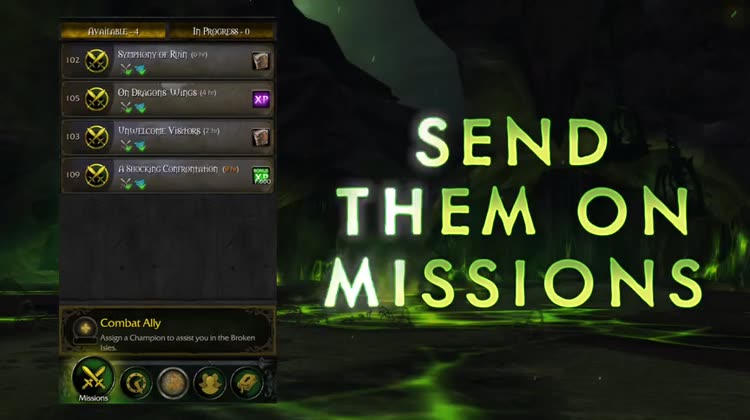 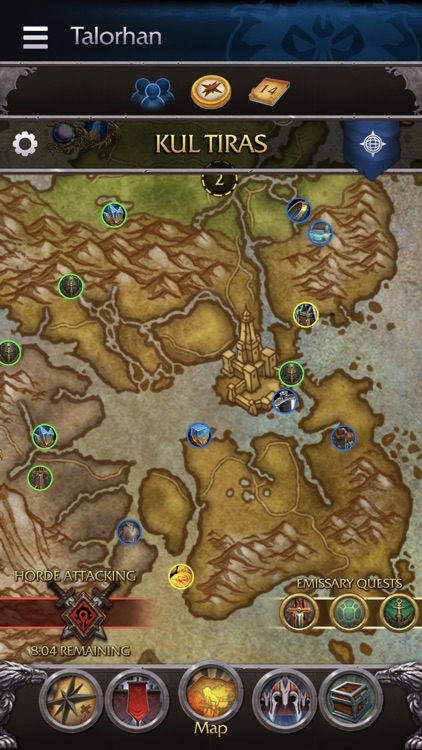 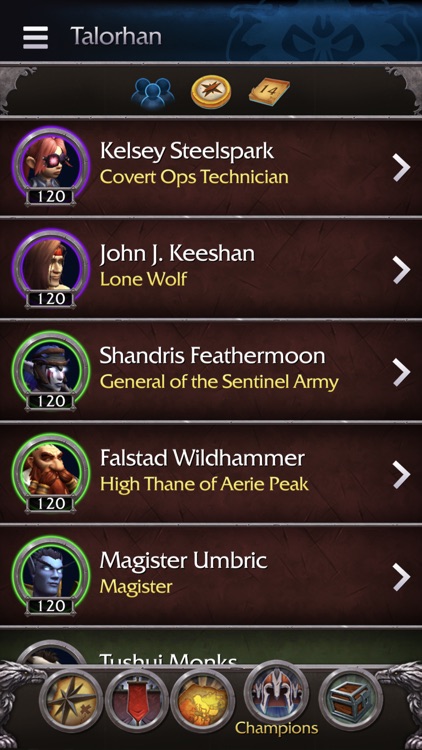 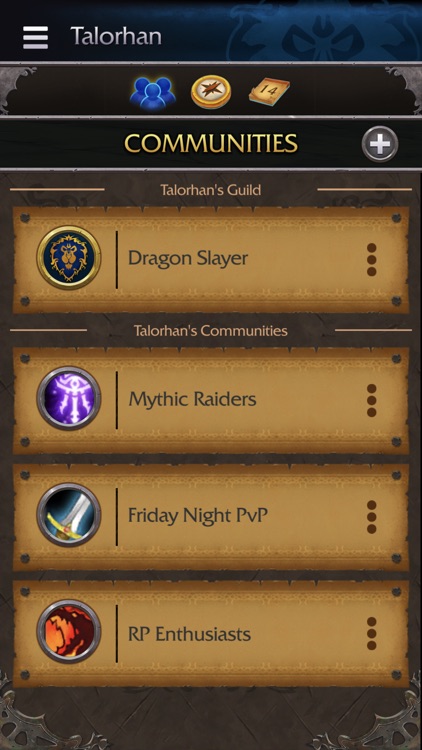 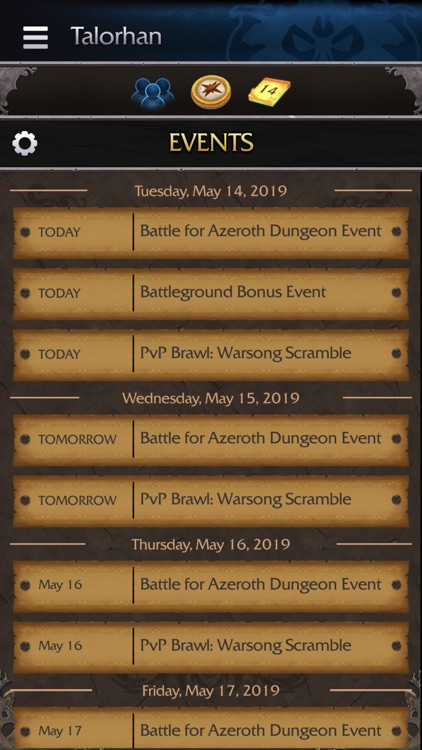 Play World of Warcraft? The new WoW Companion App for iOS lets you make the most of your time in Azeroth from wherever you are.

TRACK WORLD QUESTS: View active World Quests, emissary bounties, and available rewards from directly within the app--then use this intel to plan your activities once you’re in-game.

MANAGE YOUR MISSIONS: Send your champions and troops out on missions for your faction, all while you’re on the go. Collect rewards from completed missions, manage your champions, upgrade their gear, and recruit troops for future missions.

FUEL THE WAR CAMPAIGN: Conduct research to unlock upgrades and track the status of your War Talent tree, maintaining the momentum of your in-game progress.

EXAMINE YOUR CHARACTER: Inspect your characters' weapons, armor, and other character information. Keep tabs on their power and help plan which pieces of gear you want to go for next.

**To use all the features of the WoW Companion App, you must have an active World of Warcraft subscription and characters of an appropriate level. Players without an active subscription will be able to log in to the app but not select any characters. 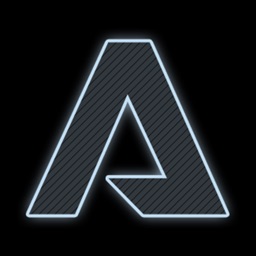 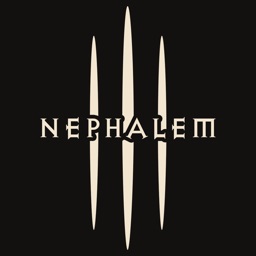 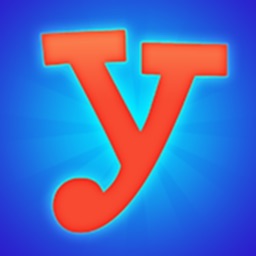 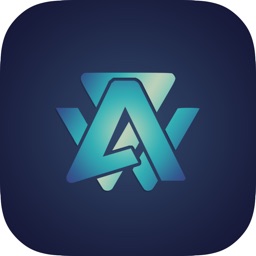 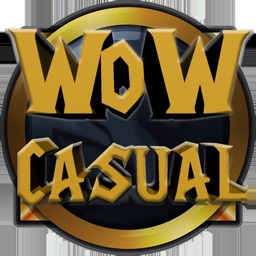 Francisco Maino
Nothing found :(
Try something else