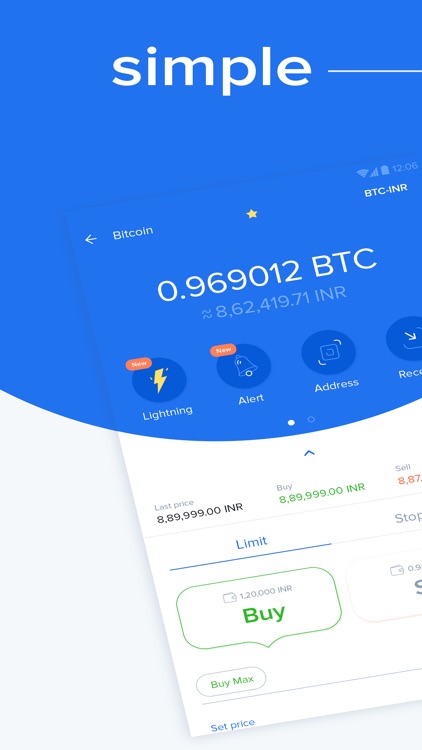 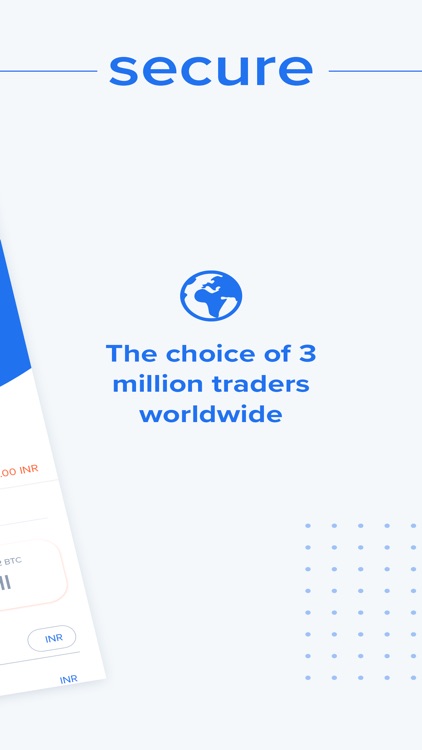 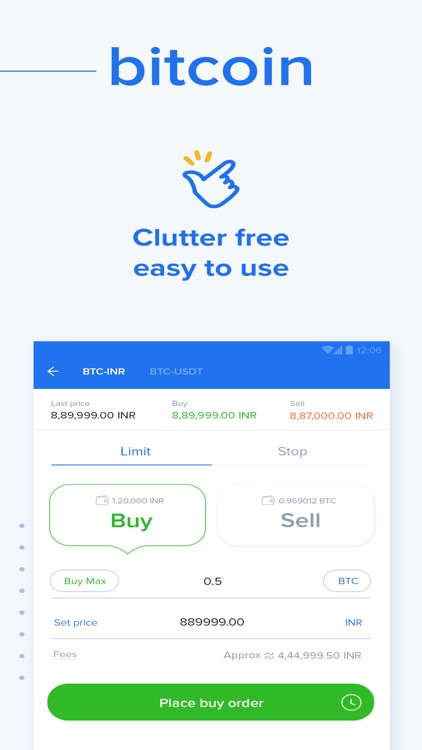 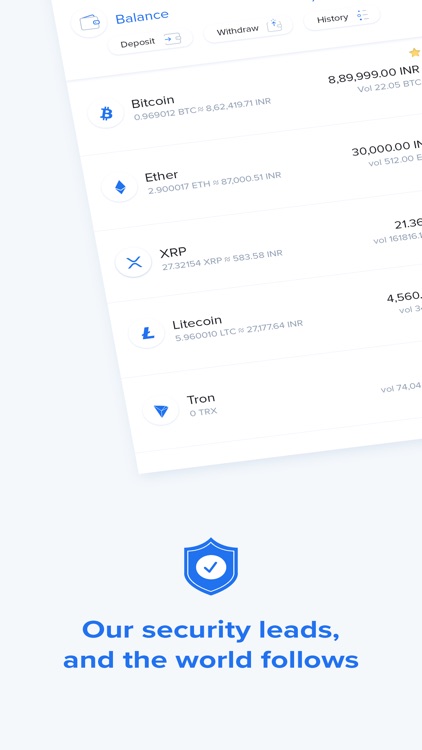 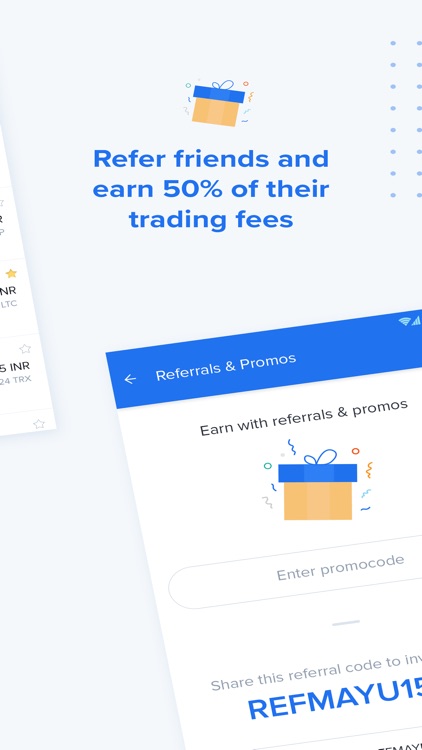 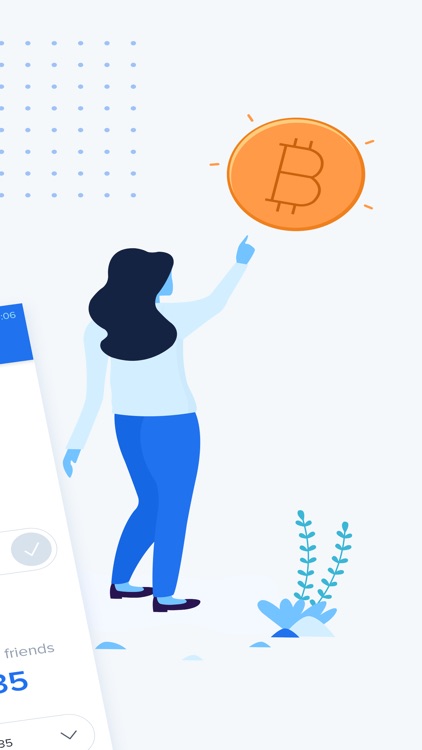 Zebpay is the world's simplest Bitcoin mobile wallet. You can use Zebpay to send and receive Bitcoins as easily as instant messaging.
With Zebpay, there is no need to worry about Bitcoin addresses or wallet backups. You can simply send Bitcoins to contacts using their mobile number.

To know more about Bitcoins, see a short video tiny.cc/whatisbitcoin
Why Bitcoins?
* Because it's the world's first global currency to help us connect financially just like the internet has helped us to connect socially
* It's the modern way to send money 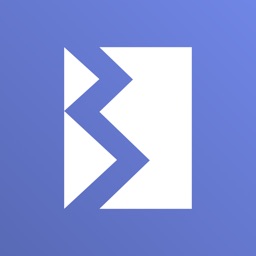 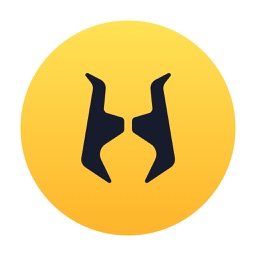 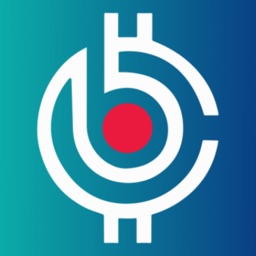 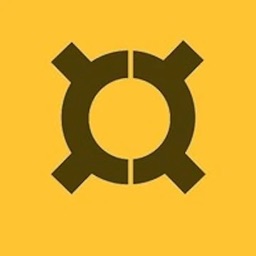 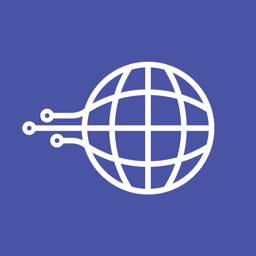 Transporter Lab GmbH
Nothing found :(
Try something else