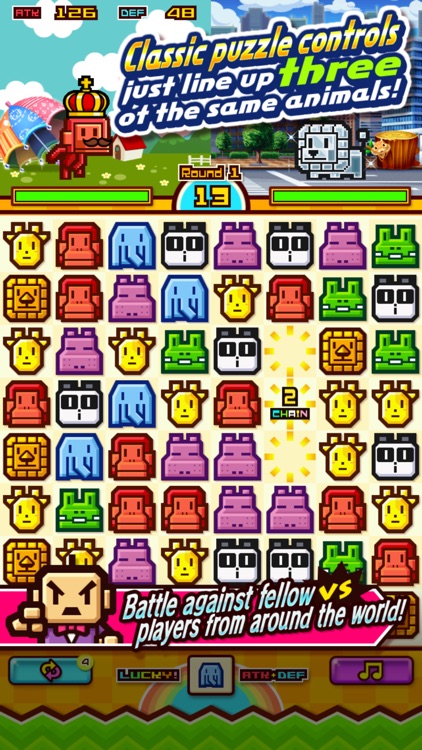 ZOOKEEPER BATTLE is FREE but there are more add-ons 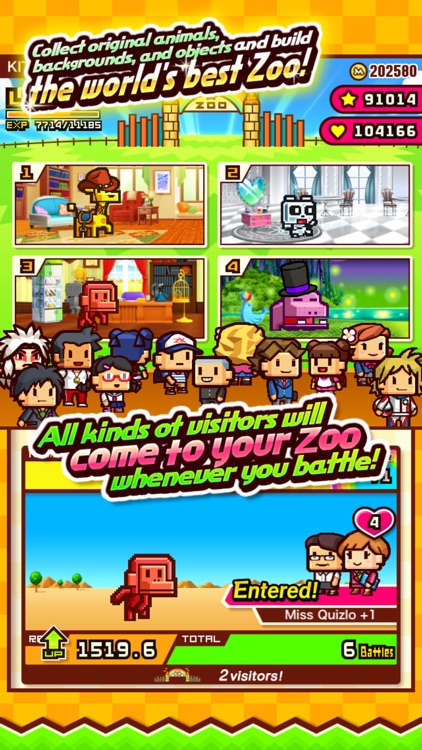 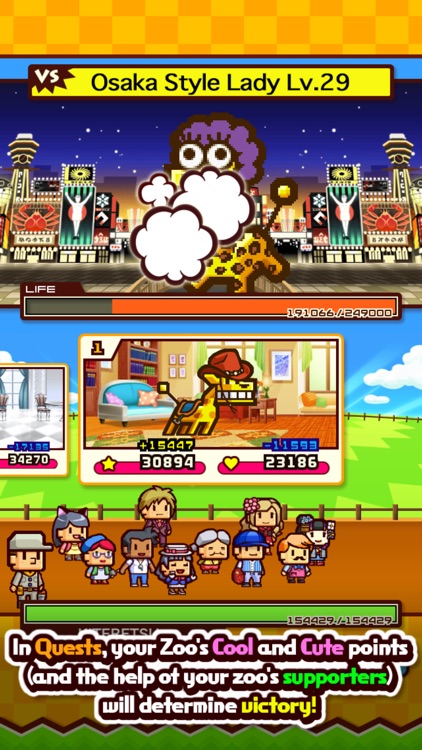 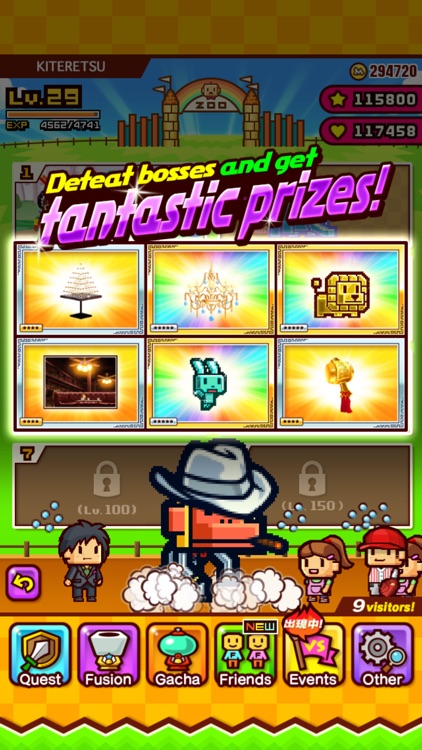 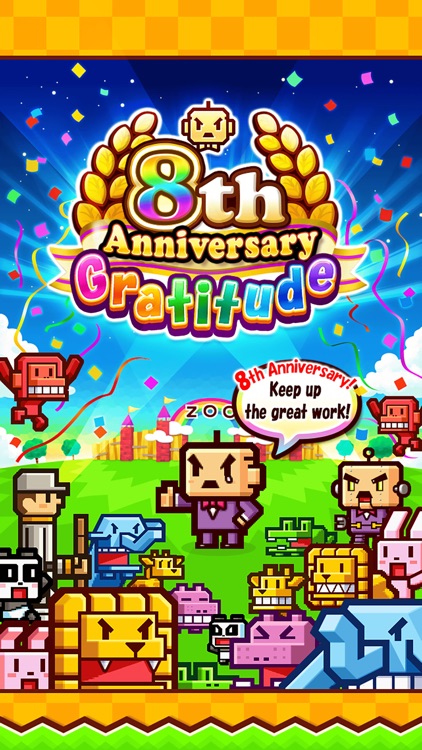 Featured in App Store for the US, Canada, Brazil, China, Japan, Korea, and many more!
Ranked overall #1 in Hong Kong, Taiwan, and other countries!

“ZOOKEEPER”, the popular action puzzle game played by over 10 million people, is now a Battle Puzzle, and is available for iOS!!!

“ZOOKEEPER” has powered up and become even more fun, with rankings, avatars, item collection, and other new elements!

This game is simple! For those who is familiar with "ZOOKEEPER", and even those who don’t can enjoy the game together!

“How to play”
How do you catch animals?
Slide an animal side by side, and line up three or more animals of the same kind vertically or horizontally to catch them!
The animals caught will count towards ATTACK or DEFENSE points.

How do you battle?
Battle by catching animals for ATTACK and DEFENSE points, 30seconds per round.
When your opponent’s LIFE is completely depleted, you win!
In the event of a draw, battle it out on the next round!!
*When victory hasn’t been decided after 5 rounds, most remaining LIFE wins.

Invite friends
Inviting friends to join the game, not only you'll get x1 power bottle for every friend invited (max 10 friends),
but you will also get the item "Hot Air Balloon" after inviting 10 friends.

Master active chains!
Just sits back and waiting for animal panels to disappear won’t get you anywhere!
While the panels disappear, try keep catching other animals and make your own chains!

Don’t miss the lucky animal!
One of the animal type are to be selected as Lucky animal, catching it will counts towards both your ATTACK and DEFENSE.
Don’t forget to check them out when starting a new round!

At the time of installing this app(including updates), it is assumed that you have understood and agreed to all of our terms of service.
If you do not agree to the terms of this agreement, please refrain from using this service.
https://kiteretsu.jp/terms/ 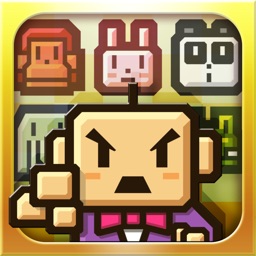 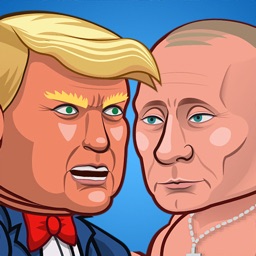 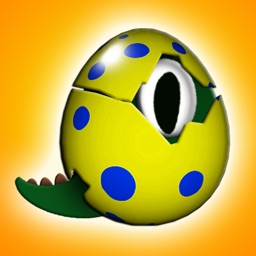 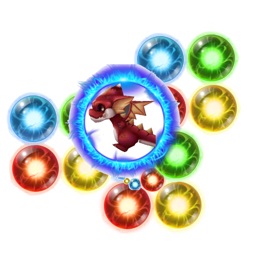 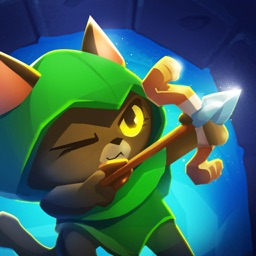 Playtika LTD
Nothing found :(
Try something else