You are using an outdated browser. Please upgrade your browser to improve your experience.
by Bryan M. Wolfe
June 11, 2010 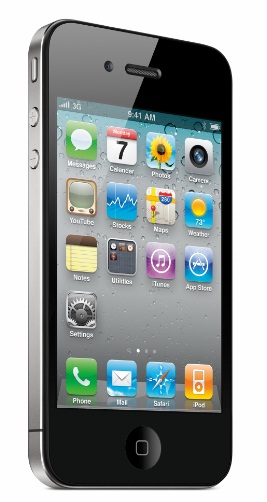 If Apple learned anything from its iPad release, its that supply is everything.  Therefore, it isn’t surprising that the company is going all out in releasing its latest iPhone 4 onto the world.

According to numerous reports, Apple could be on pace to sell nearly 9 million of its latest device in the first quarter of its release.   This would represent 20 percent more shipments than that of the iPhone 4’s predecessor, the 3GS, which will continue to be sold.   When you combine all sales projections for Apple’s quarter that ends in September, a record-breaking 10 million units sold could be in the offering. The best selling quarter in the iPhone’s history was the second quarter of 2010 (which ended in March) when 8.75 million units were sold. The iPhone 4 was officially announced on June 7 and will include the new iOS operating system.