You are using an outdated browser. Please upgrade your browser to improve your experience.
by Alexander Vaughn
July 1, 2010 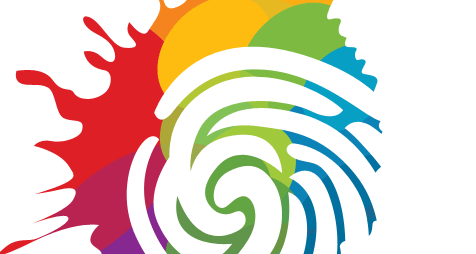 Does the Tapulous name sound familiar? Tapulous is the company behind the famous game franchise Tap Tap Revenge. In the last two years Tap Tap Revenge has done quite well in the App Store with a couple of million downloads. Lately, they've been diversifying through an array of deals with music labels enabling them to feature specific artists in separate apps.

As you probably know by now, Steve Jobs is Disney's largest single shareholder. With this turn of events he ends up having oversight over an eminent third-party iOS developer. It's going to be very interesting to see what Disney does with Tapulous. Will they further develop Tap Tap Revenge, improve their own offerings in the App Store or both? 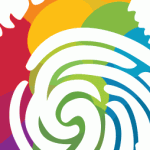 Disney Taps Into Tapulous
Nothing found :(
Try something else