You are using an outdated browser. Please upgrade your browser to improve your experience.
by Alexander Vaughn
July 13, 2010 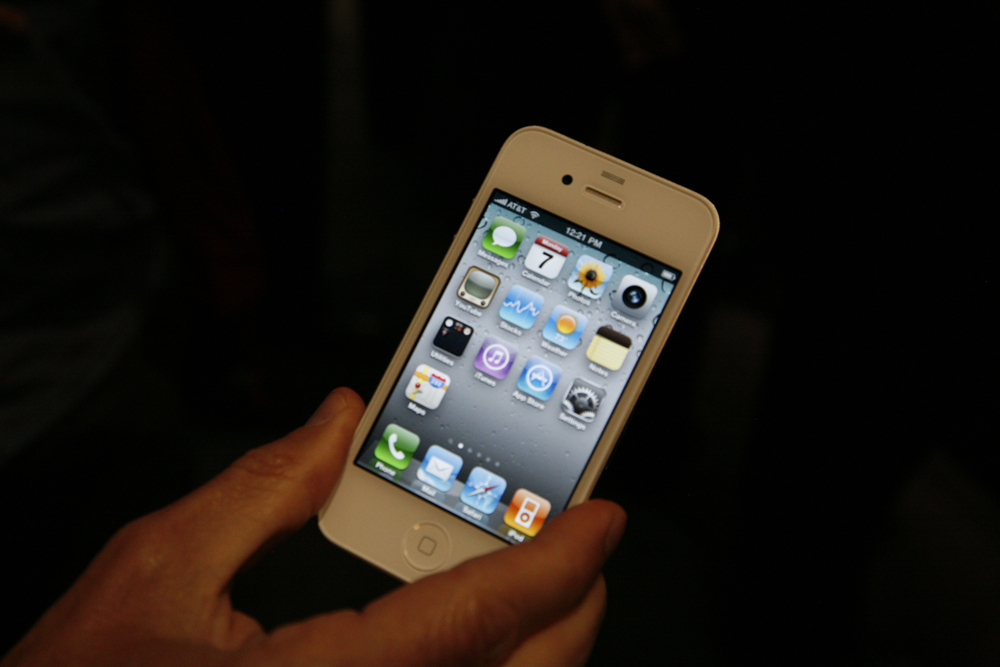 Consumer Reports' decision not to recommend the iPhone 4 has now gone mainstream and has relaunched the debacle around the new iPhone's antenna. In short, Apple-haters all around the world are rejoicing and some fanboys might feel a bit unsettled. Apple fanboys are often accused of lacking any kind of objectivity when it comes to talking about their favorite gadget maker. Yet, if you look at yesterday's buzz around that half-baked inconsistent, non-recommendation; it seems like it takes one to know one, doesn't it? Indeed, according to Bob Egan, electromagnetic engineer, "Consumer Reports replicated the same uncontrolled, unscientific experiments that many of the blogging sites have done." Apparently, Consumer Reports pretty much butchered the entire study by starting off with the wrong assumptions and not conducting the experiment properly. Egan continued:

Consumer reports “RF” engineers should know better than to think they can run an engineering grade test for an issue like this in a shielded room. And certainly not one with people in it. [...] To even reasonably run a scientific test, the iPhone should have been sitting on a non-metallic pedestal inside an anechoic chamber. The base station simulator should have been also sitting outside the chamber and had a calibrated antenna plumbed to it from inside the chamber.[...] I’m not saying that Apple has no h/w problem and they surely have a s/w issue. But I’m still wondering that if the software signal algorithm was not AFU’d in the first place how many, if anyone would talking about this “problem”.

Also, let me remind you that Apple conducted its own study on the matter and didn't find any issues. We could accuse them of lying to us and trying to bury the story, but based on what? Also, do you seriously think Steve Jobs would allow a half-baked product to leave Apple's campus? Furthermore, Consumer Reports' article discussions were deleted from Apple's discussion boards, sparking another wave of criticism. What is this all about? This is mind-boggling. Why on earth would people think it's acceptable to complain about Apple's products on Apple's own support discussion boards? Not only is that not the right place to do so, but certainly Apple is free to moderate it as it pleases. Rene Ritchie from TIPB puts it particularly well:

"Apple routinely deletes threads from discussions.apple.com when their main purpose is to complain about Apple or Apple products. The moderators seem to act as though the forums are for people asking questions and getting answers, and not just piling on complaints. Since there’s no freedom of speech on someone else’s dime, that’s the way it goes. There are plenty of other forums on the internet where you can complain away about Apple issues to your heart’s content."

In conclusion; don't get all caught up in these stories. Most people don't have any problems with their iPhone 4 and if you do, it's most likely because you're in a low-coverage area. The solution is to either hold your phone differently, get yourself a bumper, blame AT&T, or just return your iPhone. That would be a good thing actually, as so many people are still waiting for one. 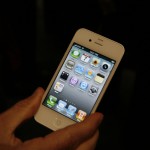 Not So Fast: Consumer Reports Study Flawed
Nothing found :(
Try something else