You are using an outdated browser. Please upgrade your browser to improve your experience.
by Staff Writer
July 22, 2010 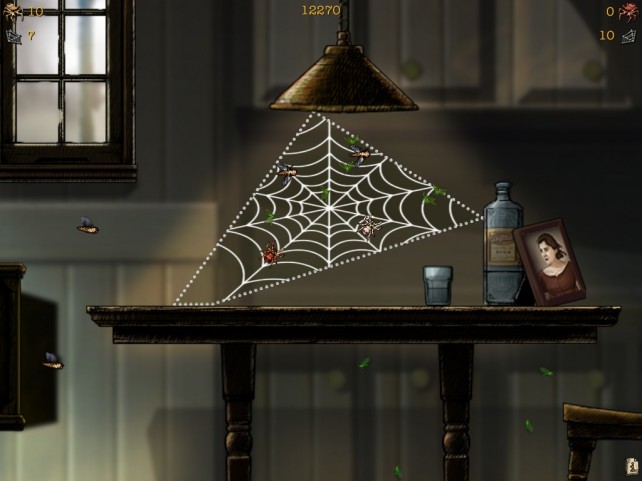 Spider: Bryce Manor HD ($4.99) by Tiger Style is an untraditional platformer where in every level you play as a spider making webs, and trying eat every bug. As you progress from room to room in Bryce Manor there are types of bugs to face, new landscape elements, and new secret areas to uncover.

The Game By Itself: There are 38 levels which have been redone for the iPad, but the same exact content as the iPhone version. The iPad version features a new perspective as well giving you a larger view of each level, and it can be played in portrait or landscape. There are the same four gameplay modes as the iPhone version, as well as a new iPad unique multiplayer mode. 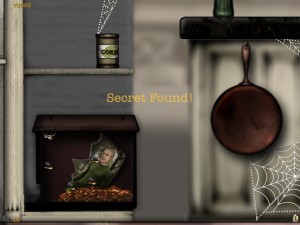 Sidekicks is the new co-operatic multiplayer mode allowing two people to control two separate spiders on one iPad going through the entire adventure mode. You work together to build webs and clear the levels faster with bigger multipliers. The new mode is a great way to get two people playing on one iPad especially to enjoy the fun of Spider.

The game looks great on the iPad with even greater clarity than the beautiful looking iPhone version. The biggest difference though isn't just a visual upgrade, but a brand new perspective giving you a larger view of the play area. Now you can see a lot more of each level making it easier to spot every bug rather than zooming in and out all the time like on the iPhone version.

You can make webs much easier to see each point you can latch on to to make a shape to form a web. You can tackle hornets easier without simply using an educated guess at what angle to swipe at. You can herd the mosquitoes easier, and find the secrets areas easier all from simply a bigger perspective which every iPhone to iPad game should have.

The gameplay remains just as enjoyable as you crawl and jump around levels leaving multiple webs in your wake. There are four single player game modes to keep you in Bryce Manor, and the new multiplayer can allow you to share the experience with someone. The game mechanic does get stale after awhile as you're always simply making webs where as traditional platformers offer up more variability.

Read our full length review of the iPhone version to find out all about the good and bad of the game. 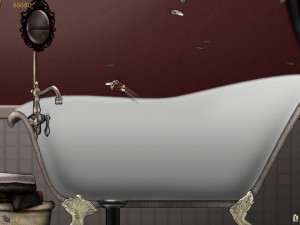 If you own the iPhone version: If you already own the iPhone version you probably enjoyed it considerably, and may have even played it double pixel on the iPad. The game still looks good running at 2x, but the new perspective makes the game more enjoyable. Spider is a deluxe enough game that you may have modes you never played or even have the urge to replay the adventure.

Even if you own the iPhone version it's a must buy to pick up the iPad version for only $2.99. The multiplayer mode is an outstanding reason to bring two people around an iPad, and couple with the new perspective make $2.99 a deal.

If you only own an iPad: If you only own an iPad then you probably don't know of Spider, and how great a touch screen based game it is. On the iPad it's even more enjoyable than the iPhone version so you're in luck. There is a deluxe adventure mode that you'll want to complete, and the gameplay is outstanding with the view of each level.

The multiplayer mode is a great to allow you to use your iPad with someone else, and being able to share such a good time. For $2.99 Spider is a must buy that will be a main stay on your iPad for a long time to come. 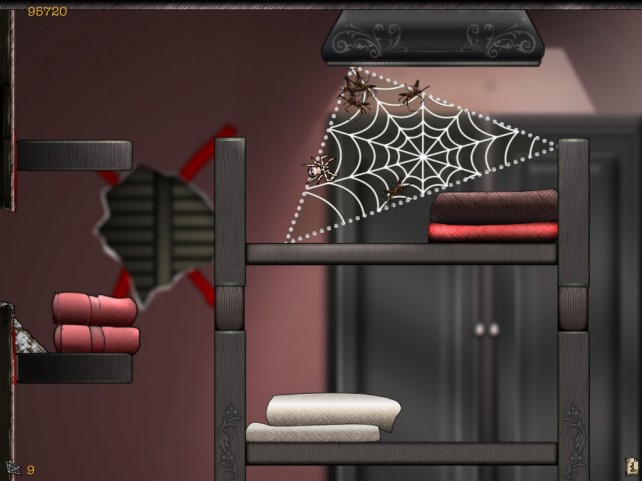 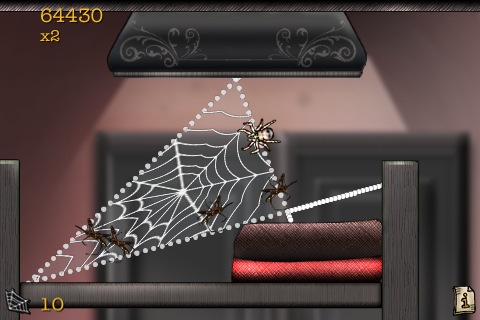 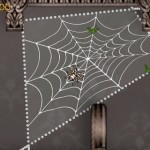 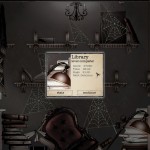 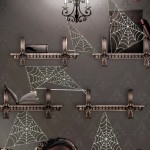 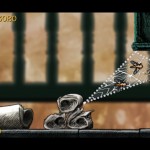 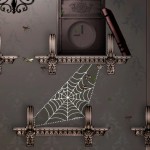 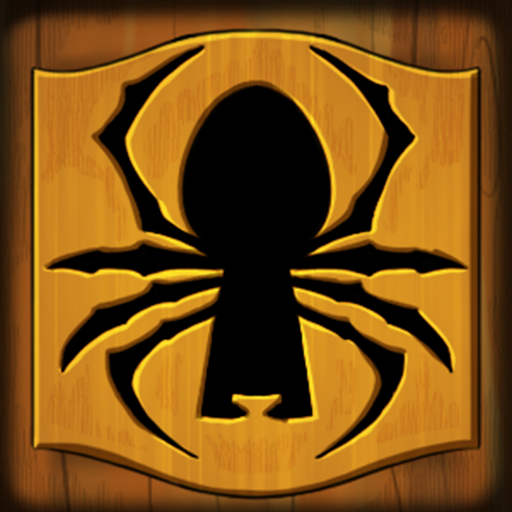 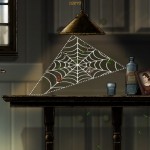