You are using an outdated browser. Please upgrade your browser to improve your experience.
by Bryan M. Wolfe
July 1, 2010 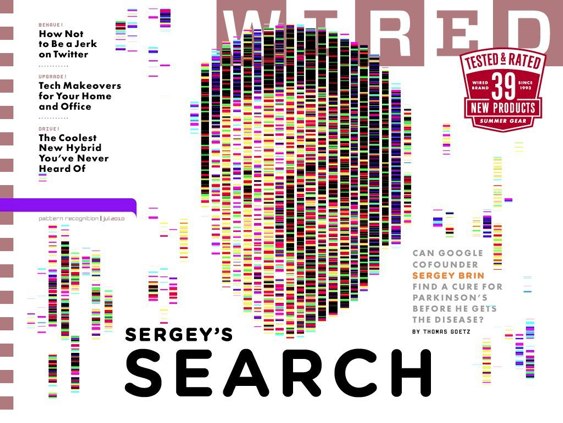 Recently Conde Nast Digital released a new version of its Wired Magazine app for the iPad. In the process they have revamped their approach to tablet magazines. When the first Wired Magazine app was released in May for $4.99, it consisted of an electronic version of the June issue. The new app is free. It contains previews of past and current issues of the magazine and will be updated monthly. Now users can determine which issues to purchase based on their preferences.

For those that purchased the first issue, an App Store update replaces the old format with the new one. Instead of containing one issue, the app now contains the full June issue plus a preview of the July issue. The July issue, which features Sergey Brin is available as an in-app download for $3.99, a one dollar reduction from the cost of the first issue. Price was one of the complaints for many readers when the first app was released, although nearly 100,000 downloaded the issue. At $4.99, the June issue was six times the cost of the $10 it costs for a one-year subscription to the paper version. Many will be angry even with the improved pricing. At $3.99, the price remains ridiculously high but further pricing changes are on the way. According to a letter from the publisher within the current issue, a new pricing model is on the way. It will be tied to a Wired print magazine subscription and will be announced this fall. The current issue already contains improvements over the previous issue. It contains 360 degree panoramas and an in-app browser for web content. Now, a link to the web is handled within the app. This eliminates the need to go back and forth between Wired and Mobile Safari. Another improvement is file size. While coming in at a large 337 MB, the July issue is smaller than its predecessor. Beginning with this issue, prospective readers can download a 50 MB preview of an issue to browse the content before buying. I expect further changes to the Wired Magazine app as more issues are released. It is clear that Conde Nast Digital and Adobe Systems, Inc. (who is providing the technology behind the app) are committed to making the best digital reading experience possible. As the Wired Magazine app is improved, the publisher can release electronic versions of its other magazines using the same technology. The latest issue (July) within the Wired Magazine app contains articles on: home technology makeovers, how not to be a jerk on Twitter and Google founder Brin's search for a Parkinson's disease cure, among others. The Wired Magazine iPad app is the first electronic version available for the magazine, although future versions on the Android and competing platforms are expected sometime soon. It's available now, on the iPad App Store. 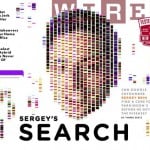