You are using an outdated browser. Please upgrade your browser to improve your experience.
by Casey Tschida
August 14, 2010
Cannon Cadets from XMG Studio, creators of hit games like Little Metal Ball Gold, is a physics-based game that recruits you to help RocketBoy and the rest of his elite team free the once happy people and restore fun to the galaxy. 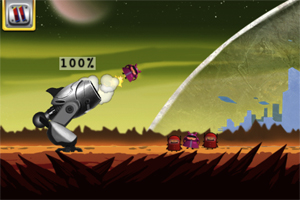 There once was a little monkey named Gordo. Gordo was a friendly and happy monkey, until he became part of some evil experiments performed by a group of greedy scientists. Each experiment Gordo endured made him grow more and more bitter towards the human race. There was one experiment that went terribly wrong, stranding Gordo and his spaceship on a nearby planet. Gordo's new rage and knowledge created by his neglect pushed him to create an army of robot minions. His quest, make the rest of the galaxy as miserable as him, while imprisoning those who were the most full of joy and leaving them guarded by his new metal followers. RocketBoy was fortunate to escape, armed with a rocket that's fueled by fun, this little boy plans to save the galaxy. Your mission is to help RocketBoy and his new elite team of Cannon Cadets destroy the robots and free those that have been caged. 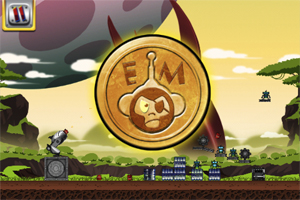 Gameplay is very simple. Use your finger to aim your rocket and than pull back and release the plunger to fire. Use your rockets to strategically destroy the strongholds imprisoning the once happy people and destroy the robot guards. Cannon Cadets offers 4 playable characters (RocketBoy, RocketGirl, Pop, and Granati) through 80 beautifully illustrated levels spanning 4 different stages. Perform well enough and you'll unlock hidden Bonus Levels Hold on a moment, doesn't this seem familiar? Pull back a weapon, release to fire and use it to strategically demolish evil enemies and their structures. Yes, definitely some déjà vu coming on here. That's right! it reminds me of the highly popular Clickgamer title Angry Birds. If you've been a fan of assisting the Angry Birds wreak vengeance on the green pigs, you'll definitely enjoy this title. Cannon Cadets is available in the App Store for $1.99. 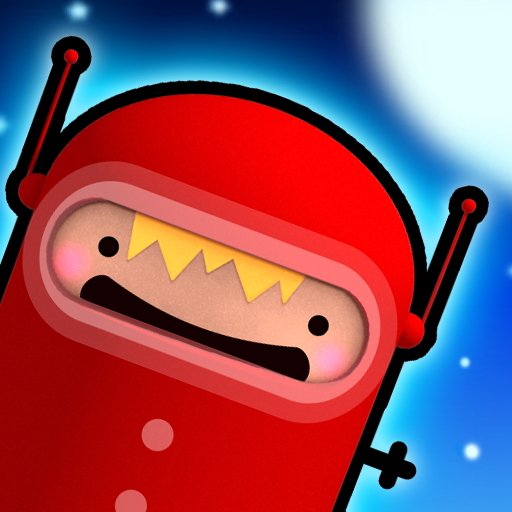 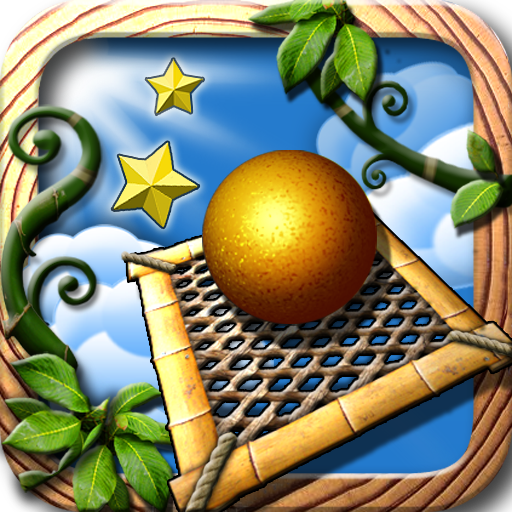 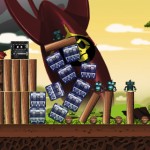 Help RocketBoy Restore Fun To The Galaxy In XMG Studio's Cannon Cadets
Nothing found :(
Try something else