You are using an outdated browser. Please upgrade your browser to improve your experience.
by Joe White
September 26, 2010
Apple patents come and go, and more often than not, they amount to nothing. But, that doesn't make hearing about them any less interesting. And, Apple's latest patent definitely has a lot of potential. As Engadget reports, Apple has recently been granted a patent for a pretty clever concept. It's a "handheld device" which can recognize different users just from the way they hold it. Once the device knows its user's identity, it can then personalize button areas that match whichever fanboy is currently gripping it. We all know and love the iPad, and those of us who use the device regularly will be aware of its various shortcomings. Despite the generous area of non-touchable screen running around the device's perimeter, it's still dangerously easy to interact with the iPad's touchscreen accidentally. Sometimes this involves accidentally opening an app. Other times, it's deleting an email you've spent half an hour writing. However, if Apple's patent comes into play, users can expect their iDevice to smarten up and reduce human error. There will be less likelihood  of the device reacting when someone accidentally touches the screen. Ideally, button areas will be brought closer together, meaning navigating the 9.7" iPad screen will be a whole lot easier. Do you know how Epic Citadel moves the virtual joysticks to wherever your thumbs touch the screen? I'm thinking something similar could come from this idea. It's also possible we may never hear about this concept again. Let us know whether you'd appreciate a feature such as this in the comments box below! 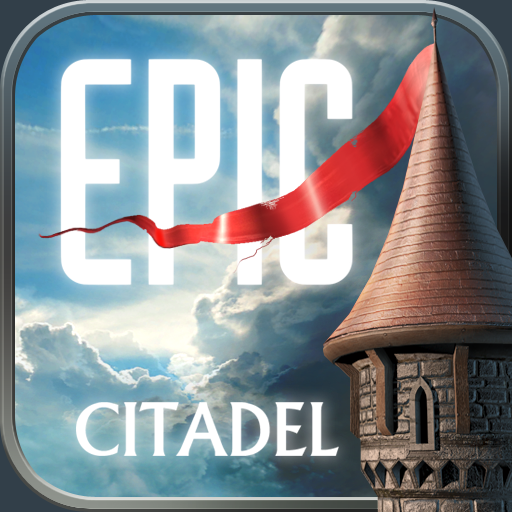 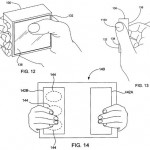 Apple Granted Patent For iDevice Which Recognizes Users' Hands
Nothing found :(
Try something else