You are using an outdated browser. Please upgrade your browser to improve your experience.
by Joe White
September 8, 2010
Great news, Apple fans: the new iPod touch, which Steve Jobs recently flaunted on-stage at Apple's special event one week ago, is scheduled to hit stores today! This is great news for music lovers, as the latest version of Apple's touchable iPod is certainly something worth getting excited about. Aside from the touchscreen we all know and love, the fourth generation iPod touch also comes with the Retina display and a FaceTime camera. Additionally, a gyroscope is also included inside the device. For the past week we've all been pretty excited about the iPod touch's impending launch. Yet, as Engadget reports in its review of the device, there are a few downsides. First, the camera isn't as good as the iPhone 4's. While the rear camera is capable of recording HD video (720p), a different lens and sensor means the quality is seriously reduced. A fixed-focus lens also means the joys of autofocus (and tapping the screen to focus the lens) is no longer a possibility, photos taken on the iPod touch can easily turn out blurred. 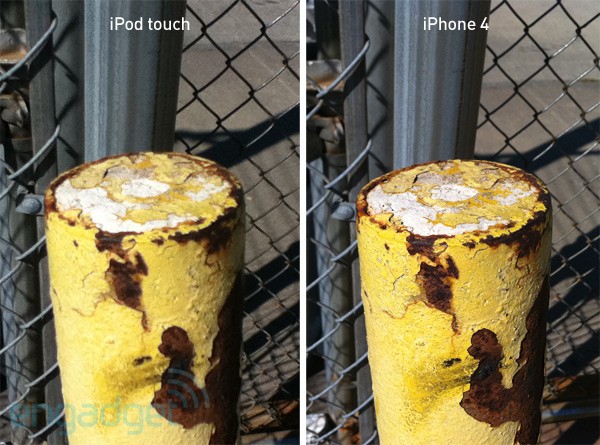 Another negative to the fourth-gen iPod touch is the device's lack of the IPS (In-Plane Switching) screen, which currently graces the iPhone 4. While this isn't a major issue, it would have been nice to have IPS on the iPod touch, as it improves color and viewing angles. 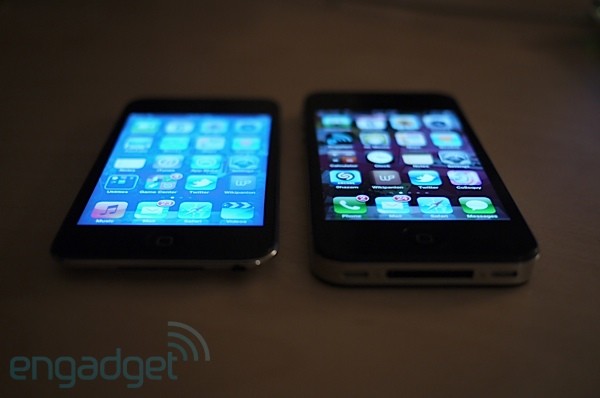 However, aside from these minor issues, I think it's pretty safe to say the new iPod touch rocks. And, what's more, people are beginning to receive pre-ordered iPod touches right now. So be sure to leave a comment at the bottom of this article if you're one of the lucky few! 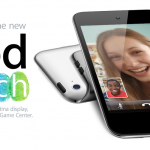