You are using an outdated browser. Please upgrade your browser to improve your experience.
by Bryan M. Wolfe
September 21, 2010
Google announced today that its Google Docs program will soon include editing capabilities on Apple's iPad. According to Dave Girouard, president of Google Enterprise, this ability is coming for Google Docs on the iPad and on Android devices. He announced this via Google's official blog. Girouard stated:

…today we demonstrated new mobile editing capabilities for Google Docs on the Android platform and the iPad. In the next few weeks, co-workers around the world will soon be able to co-edit files simultaneously from an even wider array of devices.

Currently, the editing of Google Docs can be done through third-party apps such as Documents to Go and Quickoffice. However, those apps are quite pricey. Being able to edit documents natively within Google Docs will eliminate the need to buy separate apps. Best of all, since the editing capability will be built into Google Docs itself, it will be free for the user. Launched in 2005, Google Docs is a free, Web-based word processor, spreadsheet, presentation, form, and data storage service offered by Google. It allows users to create and edit documents online while collaborating in real-time with other users. Because it's free, Google Docs has been very successful in eliminating the use of Microsoft's Office Suite for individuals and groups alike. By including editing on the iPad, Google Docs could grow even more in popularity. We will let our readers know when Google Docs arrives for the iPad. 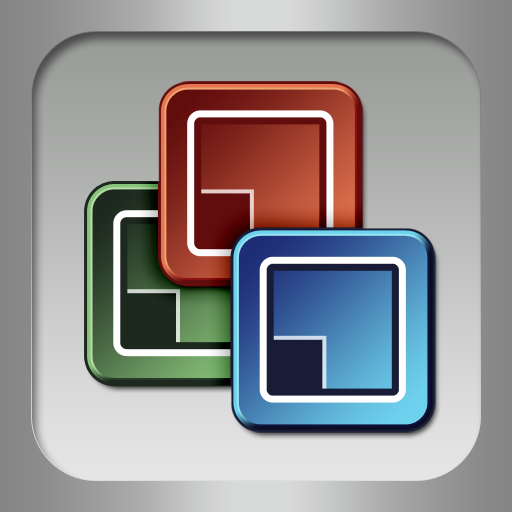 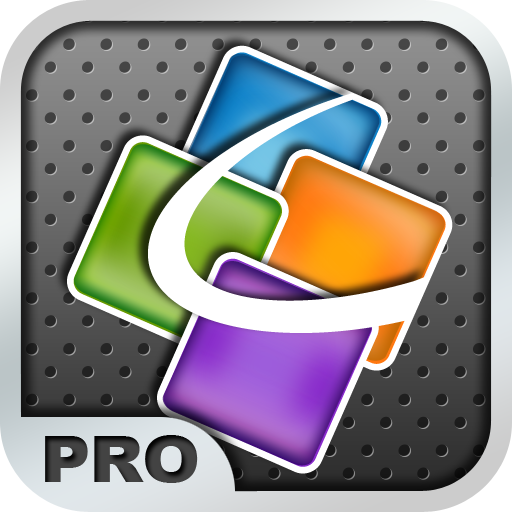 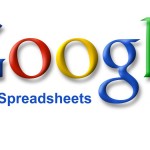 Google Docs Editing Coming To iPad
Nothing found :(
Try something else