You are using an outdated browser. Please upgrade your browser to improve your experience.
by Tyler Tschida
October 27, 2010
It's official: iOS gamers just can't get enough of those Angry Birds, as Rovio's special Halloween edition of the acclaimed title has already gone on to sell one million copies in only six days.

“We’re delighted too see such fantastic reception for Angry Birds Halloween,” said Mikael Hed, CEO of Rovio. “We intend to continue creating more and more quality products and updates, and keep exceeding the expectations of our fans worldwide.” 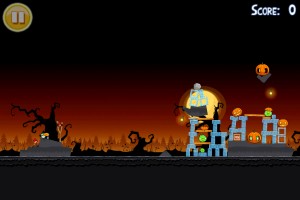 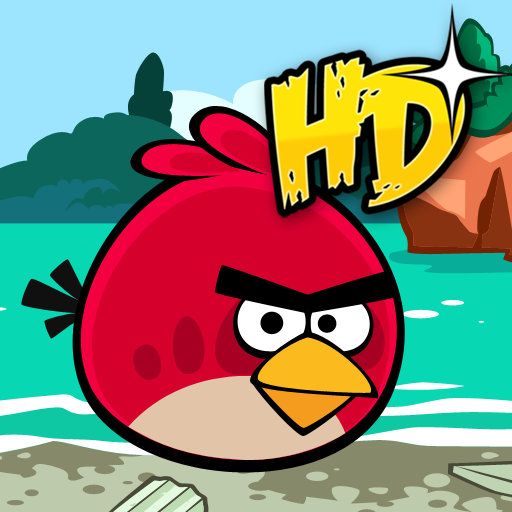 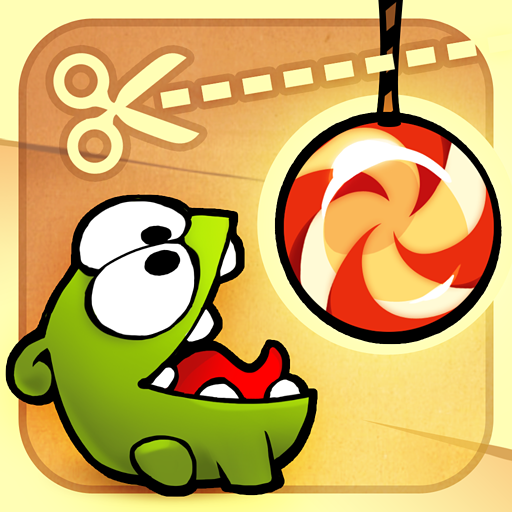 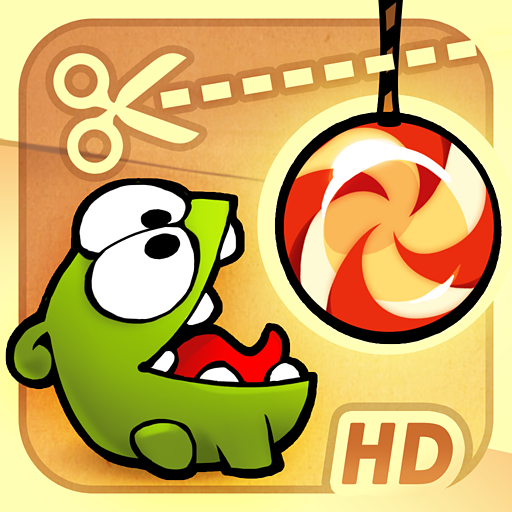 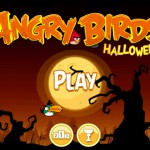 Angry Birds Halloween Sells One Million Copies In Six Days
Nothing found :(
Try something else