You are using an outdated browser. Please upgrade your browser to improve your experience.
by Alexander Vaughn
October 12, 2010
Right on schedule, Apple has just released the third beta version of its iOS mobile operating system to developers as well as new beta version of iTunes. Apple's recent release schedule is pretty thrilling, as they just keep pushing new versions out. If you consider that this is the third beta already, we expect Apple to launch this to the public very soon, probably at the beginning of November, but anyway, here is what's new: Performance Improvements As we're getting closer to the final release, you clearly feel that a lot of improvements were made to make the system faster and the animations smoother. Emails send right away, multitasking animations don't stutter, and apps are snappier than ever. AirPlay for music is also performing much better without a doubt. Bug Fixes In this beta, Apple has resolved a lot of old bugs. You can now again add your MobileMe account without the system crashing, as well as use the Find My iPad feature. New SMS Ringtones We're hearing (via Macstories) that there are some new SMS ringtones to chose from in iOS 4.2 beta 3 for iPhone. No more AirPlay everywhere

The default AirPlay button that was showing up everywhere in the past betas (in the default playback control panel), which we were so excited about is now gone. This is very bad news. It's still there in the iPod app and Safari, but not anymore in the video app, or in the youtube app for example. It makes us think Apple is rather going to go on a per-app basis where developers need to activate it, not to spook away Netflix and the such.

Our workaround is still working however. 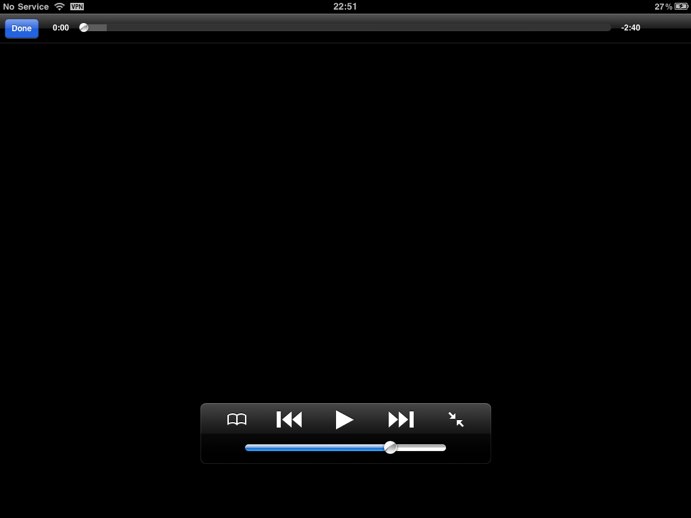 More Control over sounds You can now handpick which system sounds you'd like to hear or not. 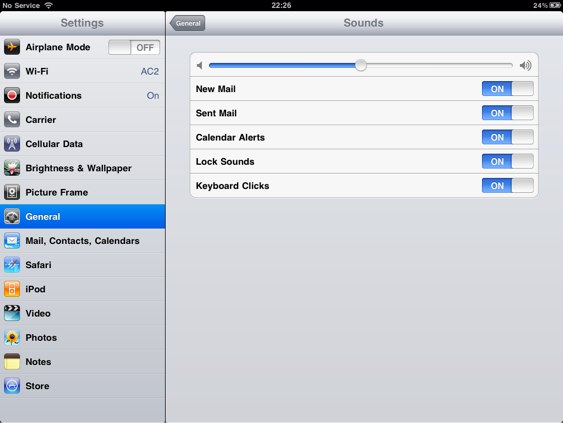 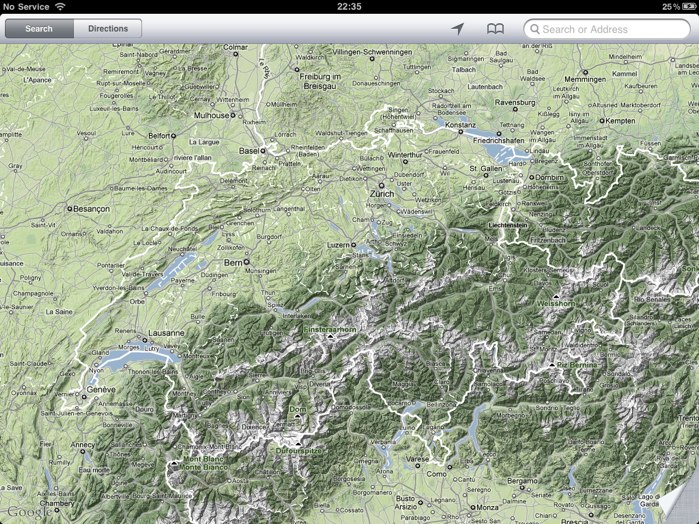 Always Show Bookmarks Bar in Safari On the iPad, you can now have Safari keep the bookmark and address bar at the top of the screen at all times if you wish so. 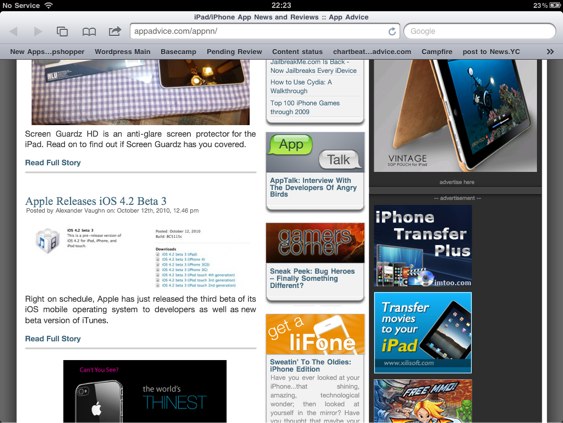 Alright, that's all we found so far. Sorry for the confusion, and if you find anything else, let us know in the comments! 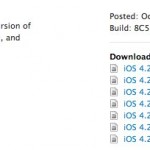 Apple Releases iOS 4.2 Beta 3
Nothing found :(
Try something else