You are using an outdated browser. Please upgrade your browser to improve your experience.
by Bryan M. Wolfe
November 4, 2010
If you like watching the Food Network, then you will love the new In the Kitchen app. Released by Television Food Network G.P., the app contains nearly 45,000 recipes from the Network's group of on air chefs. It’s like having the entire Food Network on your iPhone/iPod touch and iPad! Recipes are sorted by category or chef. For example, if you’re interested in healthy recipes, click on the “Healthy” category. If your stomach is craving Southern cuisine from Paula Dean, you’d click on her link. 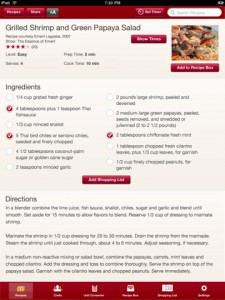 According to a press release:

“The In The Kitchen App is the next step in expanding our role as a central resource for expert-tested recipes from America’s favorite chefs,” said Bob Madden, senior vice president and general manager, FoodNetwork.com. “The app provides an on-the-go way for consumers to find Food Network recipes whenever and wherever they need them. This is one of many new digital products that we’ll be rolling out to entertain and delight our Food Network fans.”

The In The Kitchen app features seasonal recipes too. Right now, for example, the Network’s many Thanksgiving recipes are on prominent display. It also includes a recipe box, and must have tools such as a unit converter and cooking timer. The app’s best feature is how it displays recipe ingredients. These are integrated into its shopping list option. Simply check off each ingredient from within the recipe and they’re added to your shopping list with the push of a button. 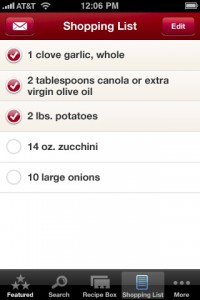 The app is amazing and since it is universal, you can purchase it once and use it on all your Apple iDevices. This is the second app released by the Food Network. The free Food Network Entertaining was released last year for the iPhone/iPod touch. The In the Kitchen app is just $1.99 in the App Store. 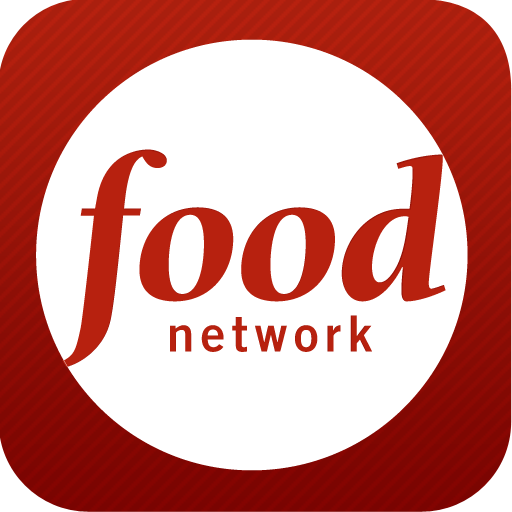 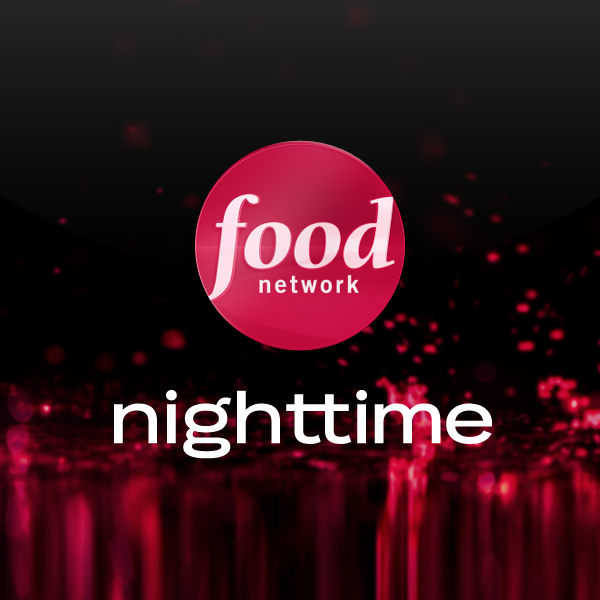 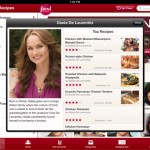 In The Kitchen Brings Paula Dean, And Others To Your Device
Nothing found :(
Try something else