You are using an outdated browser. Please upgrade your browser to improve your experience.
by Casey Tschida
January 22, 2011
Apple's Push Notifications offer the efficient capability for us to keep track of everything going on with our apps, whether it be email, SMS, game invitations, to-dos, weather, alarms, tweets, and nearly anything else you could probably imagine. Speaking of "push" creativity, MAKE Magazine's Matt Richardson shares an interesting project of getting a push notification upon delivery of his physical "snail mail." I can't say I have the same problem as Matt. I have no interest of knowing the exact moment my bills and spam advertisements make their way into my mailbox. While I'd guess that he doesn't have the same obsession as Roberta "Grandma Death" Sparrow, I say that Matt deserves genuine admiration for his efforts. You had to see that Donnie Darko reference coming. Anyway, Matt's project, "Snail mail push alerts," is pretty in depth. Even though Mr. Richardson explains things likely well enough for anyone to follow, it does involve some pretty "techie" equipment. I will only be highlighting the process. What You Will Need • Arduino with Ethernet shield • Snap action switch • 10K pull-down resistor • 2-conductor wire - length will vary by user • Prowl iOS app and Prowl account • Access to a PHP proxy server (one possible Mac OS X how-to) • Arduino and PHP scripts package Assembly • Fasten the snap switch to your mailbox, so that it's activated when the door is opened. • Run the 2-conductor wire from the switch back to your home and connect it to the Arduino, plus add the pull-down resistor. • Connect the Arduino to power and your router • Setup your PHP web server, if applicable. • Setup your Prowl account and install the Prowl iOS app. • Edit the few lines in the scripts as needed, then upload to the web server. Voila! You shall no longer find yourself venturing to an empty mailbox. 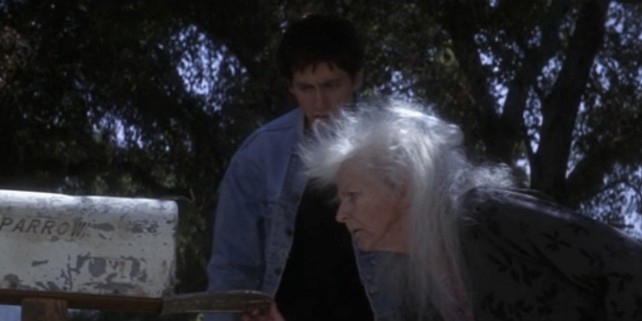 So, the project isn't perfect. Be that as it may, the comments section of Matt's post does have a number of interesting suggestions to improve on the concept. For example, using the Notifo app instead of Prowl and some wireless gear. I will again suggest that you take a full look at the original article and the many suggestions given by MAKE readers. Out of all of the technical comments, I did get a good laugh out of a practical observation by 3leftturns.

This is very cool, but what is the mailman going to think when there are wires and circuit boards all over the mailbox? This project may go the right way for having the bomb squad blow up your MB and consequently, your project.

Despite the humorous aspects of the project, what would you like to see get "pushed" in the physical world? If you happen to be an iOS project tinkerer, we'd like to hear about something you've created or currently working on to expand our iDevices. [Image credit Newmarket Films] 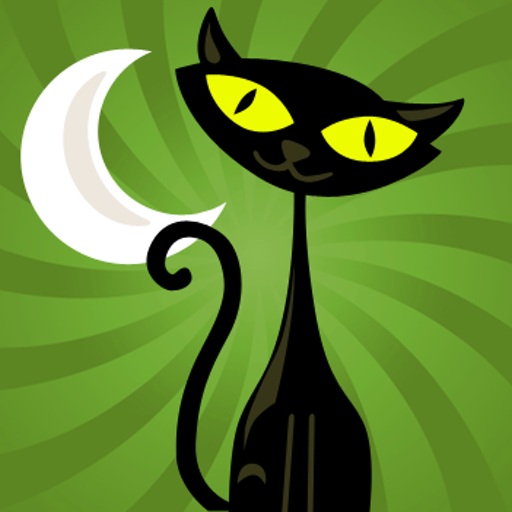 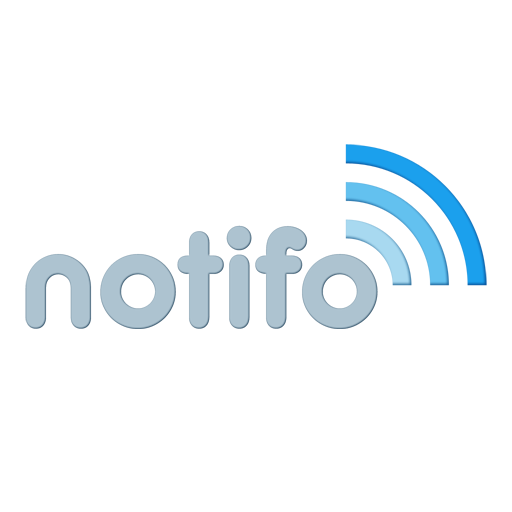 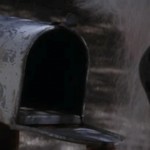 Bringing Push Notifications Beyond iOS Apps: Take A Look At The "Snail Mail Push Alerts" Project
Nothing found :(
Try something else