You are using an outdated browser. Please upgrade your browser to improve your experience.
by Christine Chan
March 8, 2011

qbro ($0.99) by JellyBus Inc. is a fun and simple little photography app for your iPhone and iPod Touch.

Photography apps are nothing new in the App Store. There are plenty of them, with more and more coming out each day. I'm here to talk about another one that adds it's own unique and artsy filters - it's time to meet qbro. 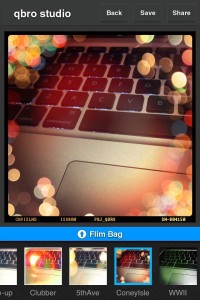 qbro launches with a quick tutorial that will show you the basics. Despite there being a tutoriall, I found the app to be pretty easy and intuitive to use, but I think that's more because the layout for photography apps is pretty self-explanatory.

The capture mode for qbro looks like any other camera app, though the actual image that will show up in the photo will be whatever is inside the on-screen frame. Yes, qbro will crop your images into a square format, similar to Instagram,

The capture button is actually resembled by the app's own icon, which I found to be a nice touch (you may disagree). It's a unique capture button that will spice it up from the traditional Apple-style capture buttons that you see in other apps.

Of course, the app does not limit you to just capturing new photographs - you can import images from your device's Photo Library. This option can be found with the button on the bottom left. This button with an arrow on the left will bring up some other options - Grid, Location, and Settings. In Settings, you can configure automatic saving to the Camera Roll (of original captured shots), as well as your accounts for Twitter, Facebook, me2day, and Flickr.

There is also another button to the right of the capture button that allows you to view your "Film Bag." There are 3 pages of 9 filters each, so if you add all the options to your Bag, that's 27 filters for you to mess around with on your photos. Each filter adds it's own unique effect, and I found most of them to be pretty neat. Once you find a filter that works with your photo, you can save or share it to your social networking sites. 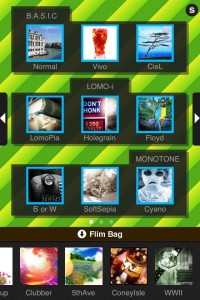 qbro has plenty of quirks about it, and there are a lot of filters for your buck. However, the maximum resolution is pretty low right now - 612px. The developers have already stated that there will be support for "full" resolution of up to 1936px for the iPhone 4 and 1536px for the iPhone 3GS. There is no option for non-square images, but I guess with some of these photography apps, that's the point.

Another thing that is currently missing is tap to focus/zoom, which will be added in the future, according to the developer's app description. Filter control would be nice, and that is coming as well. The developers are aware of things that the app is currently missing and will fix them in the future. JellyBus seems to actually listen to the users, which is always great to see.

If you don't mind another photography app to check out, qbro will probably be a nice app to add to your toolbox. The filters are unique and look great, and the developers are listening. For a dollar, it's definitely one to not miss, especially with the future promised updates. 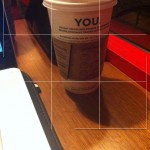 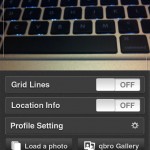 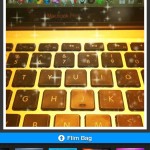 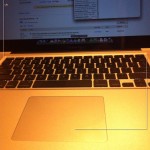 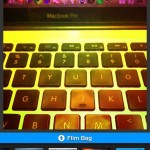 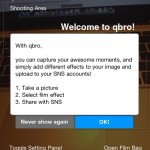 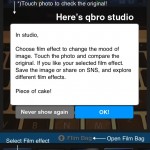 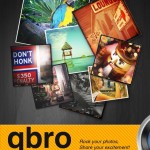 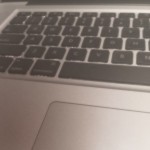 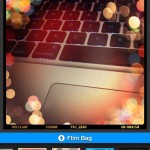 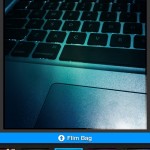 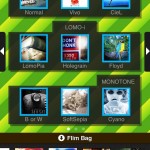 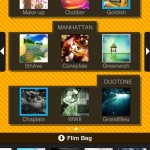 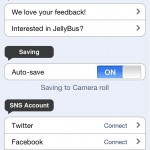 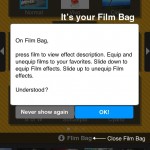 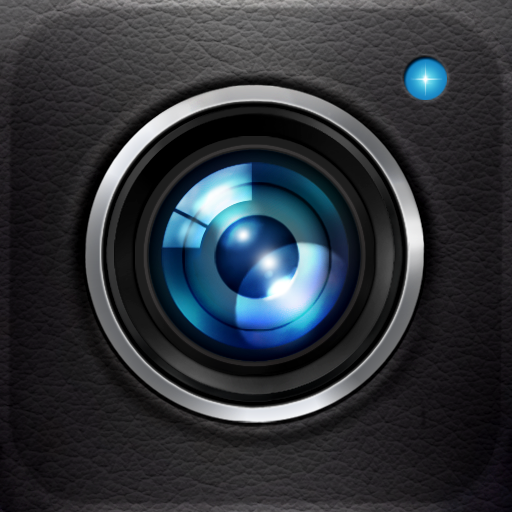 It's Time To "Rock Your Photos" With qbro

It's Time To "Rock Your Photos" With qbro
Nothing found :(
Try something else